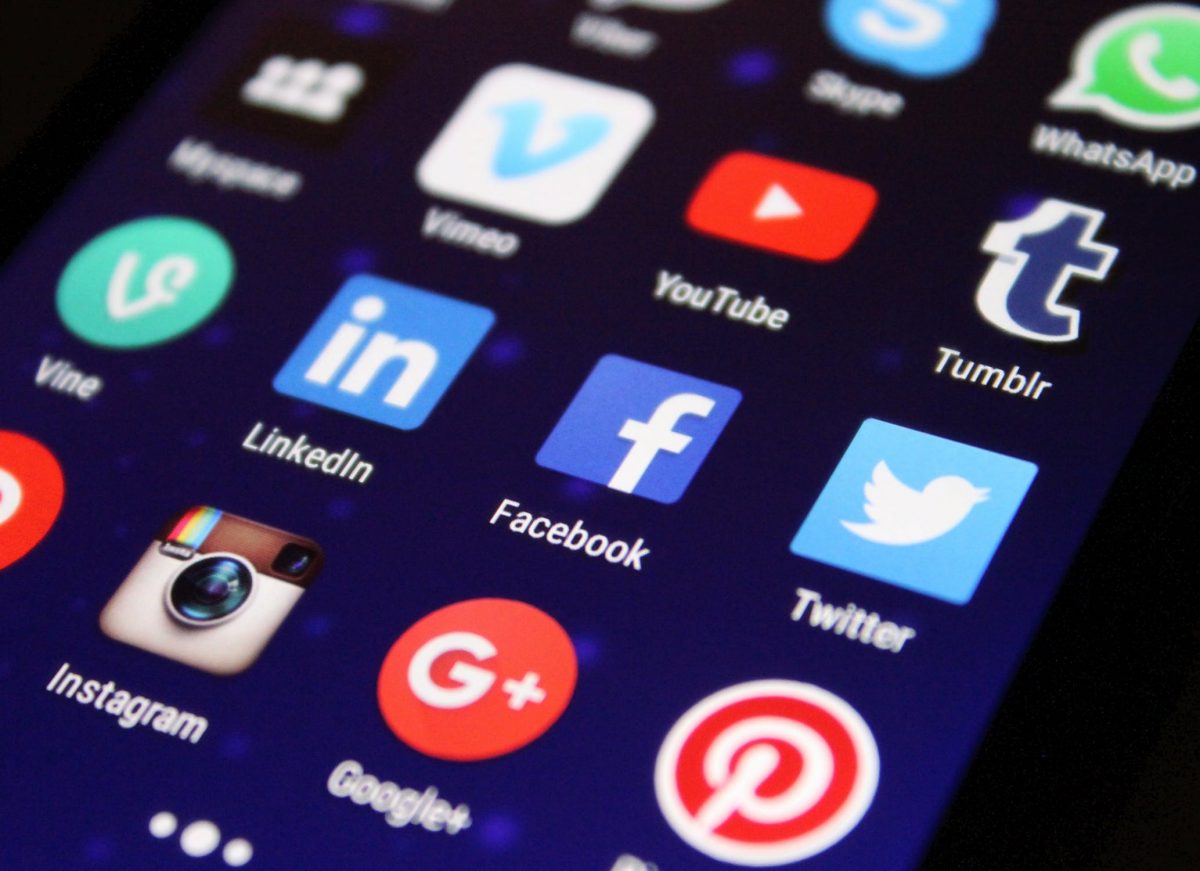 Hackers breached Google’s account in an effort to promote a Bitcoin (BTC) scam on Twitter. The G Suite Twitter account fell in the hands of the hackers, be it for a short time, allowing the hackers to reach out to the more than 800,000 followers.

The hackers used the security lapse to defraud followers by advertising a fraudulent cryptocurrency giveaway. In their message, the hackers suggested that Google is giving out 10,000 bitcoins to the G Suite community as part of the giveaway. The tweet remained in the account for not less than 10 minutes before Google took it down.

Followers had to send between 0.1 and 2 BTC to an address on the social media update to stand a chance of getting between one and 20 BTC back. It is still unclear if there is anyone who fell for the scheme and sent the Bitcoin as requested.

Google and Twitter have since confirmed the incident. Similarly, the two tech giants say they are investigating the matter.

G Suite Twitter account hacking incident is the latest in a growing trend targeting verified accounts on the social network. A number of accounts in the network have come under attack in the recent past as scammers look for ways to promote various cryptocurrency frauds.

Some of the verified accounts that have come under attack include an account held by a U.S lawmaker. A film company account, as well as a book publisher account, have also fallen victim. U.S retailer Target has also come under attack resulting in the posting of a fake tweet.

Twitter has come under immense scrutiny in recent past on concern it is losing the battle against scammers and hackers. Suspicious characters are having a field day on the platform as they resort to using verified accounts to steal cryptocurrencies. Twitter appears defenseless having emerged that cybercriminals are using as many as 15,000 bots to scam users on the network.

The G Suite hacking incident came barely hours after Twitter reiterated it was working round the clock to curb crypto-related breaches. Similarly, the company insists it has put safeguards in place to reduce the frequency of frauds going forward.