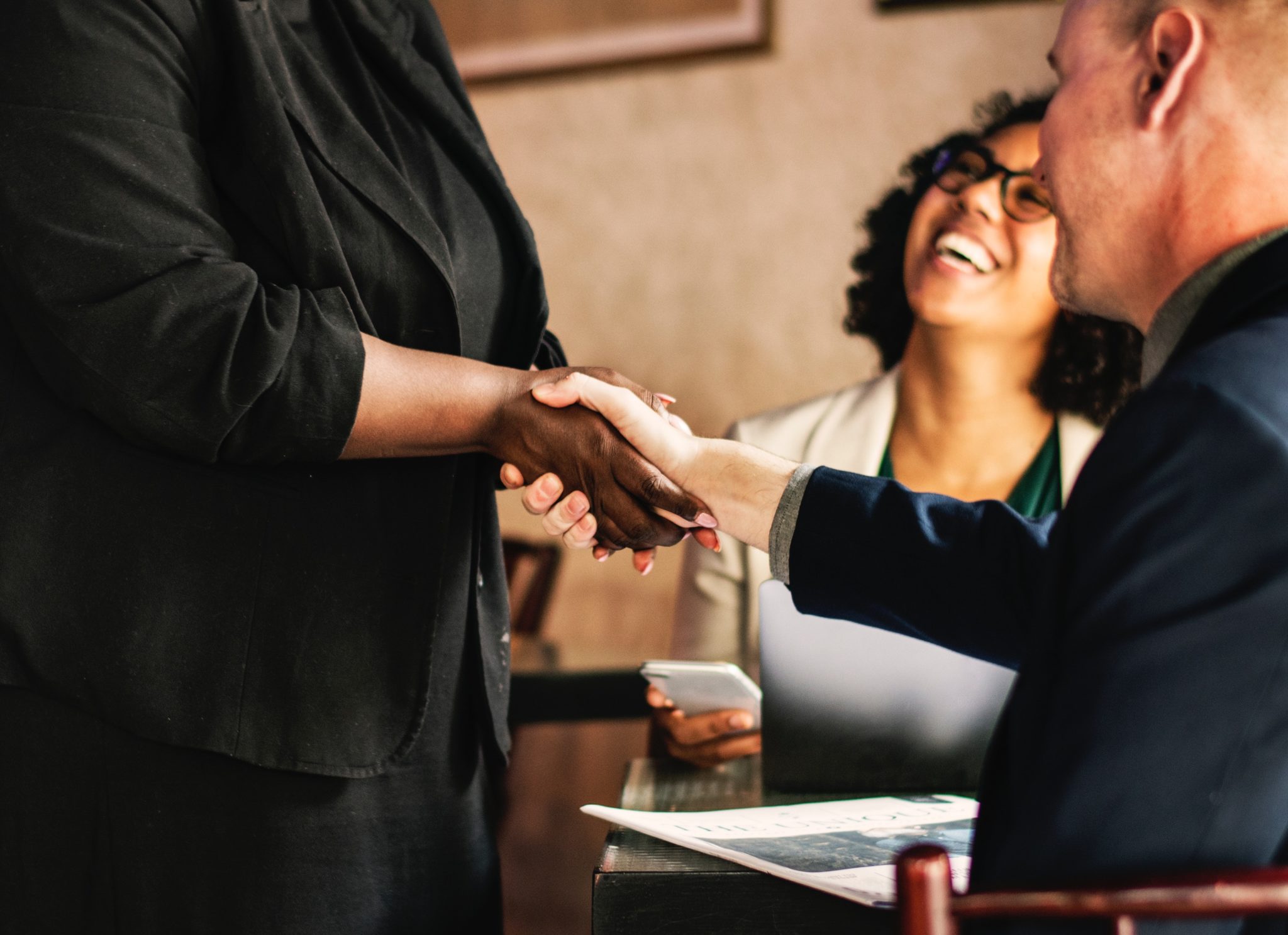 The Good Citizen Network (GCN) is a blockchain-based social platform. It enables users to transfer donations from one user to another. Users such as donors, volunteers, nonprofits, and other organizations can conveniently and safely move donations and services.

Transfers are transparent and reliable as it is a blockchain-based platform. The GCN ensures that people send donations and services with a peace of mind. Analysts have already given The Good Citizen Network a name.

There’s no better phrase than a “revolutionary development,” analysts say. That’s because it has introduced an immutable ledger to the volunteer industry, making hacking near impossible. The platform has eliminated middlemen, making it trustworthy and devoid of superfluous baggage.

Statistically, 90% of today’s donations are diverted from their original intent, says Katherine Chen, founder of the GCN. Chen argues that people are shying away from volunteering and donating because the donation/charity arena is riddled with abuse. But with blockchain technology, its public ledger makes everything open, accessible, and immutable, the founder noted.

Also, people can now trust that their donations will be channeled to the right cause, she added. Speaking further, Chen said that the organization is accepting donors that want to “get in on the future of donating.”  Individuals, charitable organization, or businesses can donate to the next-gen platform, she says.

Chen encouraged everyone to introduce their favorite charities to the The Good Citizen Network, saying that there are benefits. She noted that when they donate through the GCN, the donors enjoy a level of trustworthiness from the public.

How the GCN Works

Afterward, they will receive personal satisfaction. The GCN hopes that more people will donate and join the “do good movement.” The network firmly believes that the application will bring people together. Indeed, people who want to make the world a better place can join the network.

With this technology, they don’t have to worry that the people will siphon the funds into their pockets. The good part is that nobody needs to pay to download the app on their internet-enabled devices. After download, intended users should use it and become members of the GCN. The whitepaper is available for download on their website.