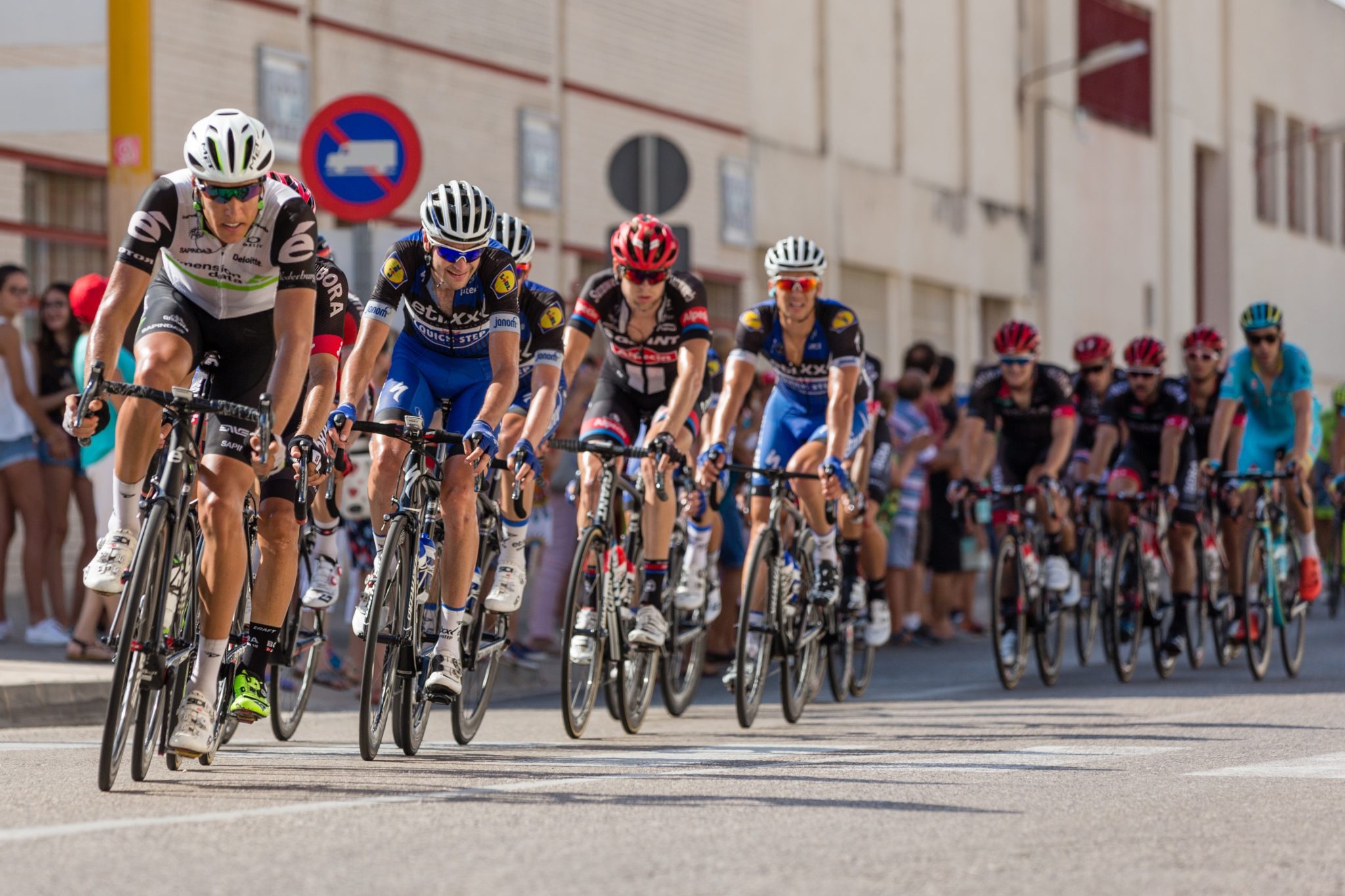 Phore Blockchain, a leader in the cryptocurrency sphere, has made public its support for Tour de Crypto. Like the name intimates, Tour de Crypto is a cycling tour organized to promote virtual currency and raise awareness on its numerous advantages.

Indeed, the organizers of the event also intend to make people understand its benefits to businesses and individuals, not to mention using it to fund charities all over the world.

The Plan for this Year’s Event

In addition, this year’s event is focusing on raising over $1M USD worth of cryptocurrency and USD donations. The funds will be donated to the Houston Area Women Center (HAWC). As you might have guessed, HAWC is a nonprofit organization that has been in existence for the past 40 years. So, for the four decades of its existence, HAWC has championed the cause to end domestic and sexual violence.

To this end, HAWC uses advocacy, shelter, support services, and counseling. Houston Area Women Center support services are free of charge, confidential, and accessible. On Charity Navigator, HAWC has earned itself a 4-star rating. At the event, a number of cryptocurrencies will be accepted, including Phore’s PHR.

The Phore Blockchain co-CEO, Thomas Ambler, expresses his joy for supporting the event. Reiterating the relevance of the event, Ambler said that it will boast cryptocurrency awareness in charitable donations. Also, he highlighted the importance of digital currencies. He added that it is cheap, transparent, and efficient.

In addition, Ambler disclosed some cheering news. Yes, he said that Phore will match its token donations of up to 5,000 PHR until October 31st, 2018.

About the Tour de Crypto

Noteworthy is that Tour de Crypto will kick off its 3,772-mile cross-country journey on Friday, September 14th. Starting from Hampton, New York, the event will feature two riders, Jovel Velasquez and Jason Berlin. Other people expected on the track include a driver, audio crew, and videographers.

Additionally, the event is scheduled to air in real-time through live feeds on the social media. Furthermore, the organizers are hoping to make a documentary of a series of events that will happen that day. When the documentary is ready, it will be released to the global audience.

In his remarks, the Tour de Crypto founder and rider, Jason Berlin, was full of appreciation for Phore. He stated that apart from being a viable project, Phore shares their vision. Berlin says he is glad that Phore keyed into their vision of raising cryptocurrency awareness through philanthropic efforts.