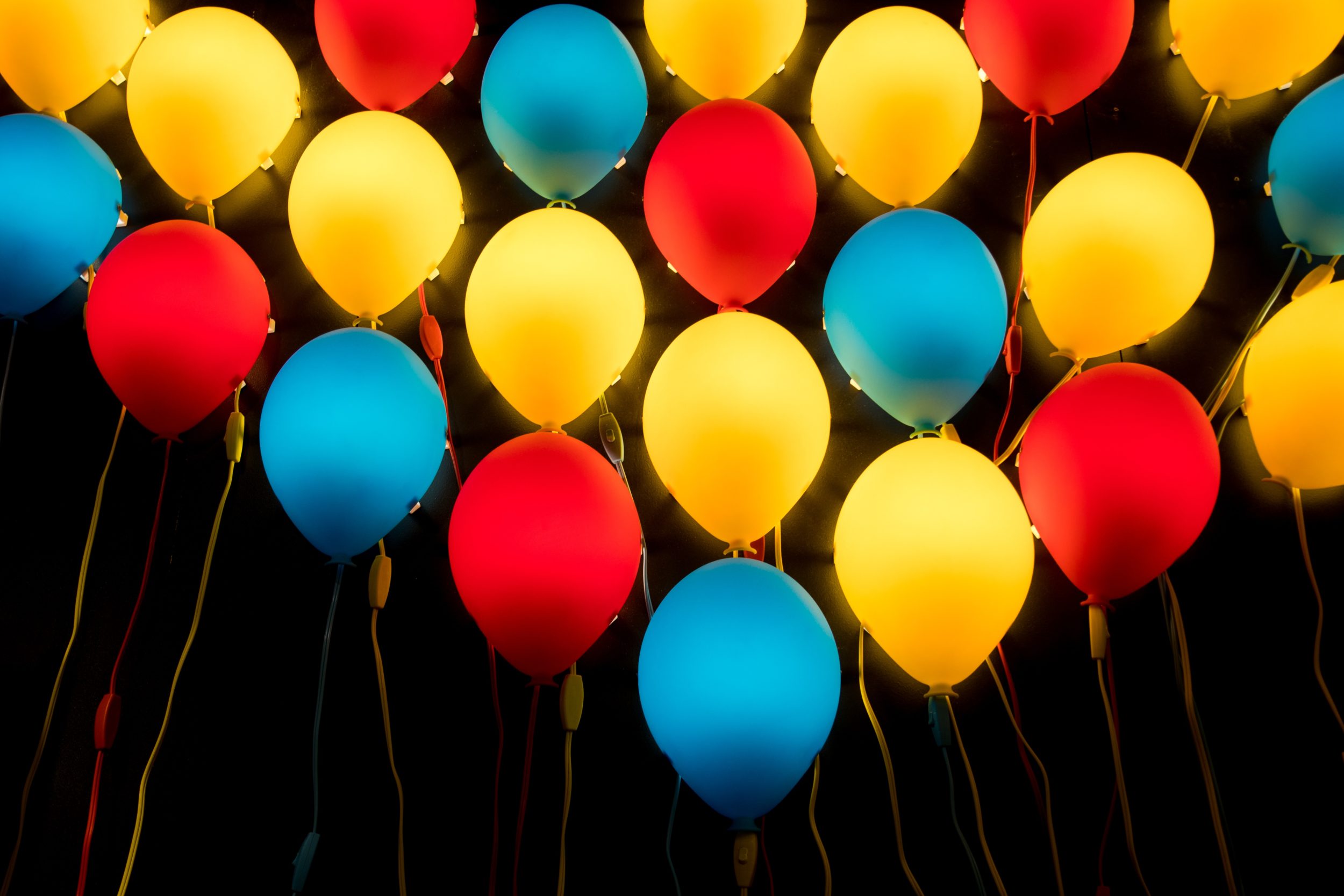 Last Saturday, open-source and public blockchain company, Huobi Group, announced the winners of the Huobi Chain Superhero Championship Program (HCSCP) finals. The Huobi users, G-Star, and the community collectively elected the Huobi winners and new leaders of its public chain. The Genaro Network came out the as the definitive winner.

The heroes from Genaro Network were founder Larry Liu and five others. According to the organizers, the champions will now lead the development of the Huobi Public Chain. Indeed, the Genaro Network team will assume their new roles alongside the Huobi Chain Expert Advisory Committee. This advisory committee is popular for having some of the industry’s prominent figures. Looking at the board, the members include Don Tapscott, the co-founder of Blockchain Research Institute, and also Randi Zuckerberg, the sister of Mark Zuckerberg, who is the founder of the gigantic Facebook social network.

Details of the Huobi Hackathon

Regarding the competition itself, the Huobi Chain Superhero Championship Program is a hackathon that lasts for 21 months, which is further split into 10 different milestones. As a result, each participant strives to win the prize of the pool. The idea behind the championship is to incentivize the community to take part in the contest, giving them enough time to prepare and execute their ideas. In the end, the winner will develop Huobi Chain from the ground up. As a result, over 400 teams from over 20 countries around the world showed interest. The countries that supplied the participating companies include the Netherlands, the United States, South Korea, Singapore, China, and Japan.

Interestingly, Huobi Chain is a Huobi Group-sponsored new initiative that will transition the exchange’s centralized digital assets trading to decentralized ledger trading. When they have accomplished this goal, other products and services will be available on the open-source chain. These services are security and fundraising. As expected, the Huobi Chain group will fund the project with a kickoff investment sum of 20 million Huobi Tokens (HT). Ideally, that translates to the current exchange rate of $30M USD. Founded in 2013, Huobi Group empowers millions of users across over 130 countries to have access to digital assets trading.

The founder of Huobi Group, Li Lin, spoke on the Huobi Chain hackathon event and the future of the cryptosphere. Lin said that after spending five years in the industry, they have realized that the current version of their exchange platform is the “first generation” in comparison to future exchanges. The founder also disclosed that in the near future, exchanges will operate on decentralized public chains. On the futuristic impact of blockchain technology, Lin forecasts that the blockchain will transition to a self-financing model.