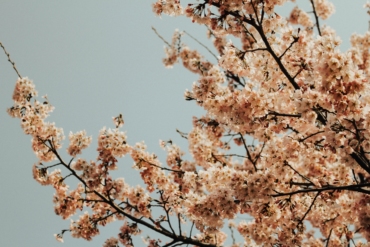 Local certificates in South Korea are used in every province in an effort to boost local economies. The eastern province has been the largest issuer of these gifts. Since last year, one of the cities in the province – Pohang – issued gift certificates worth $90M USD. Other cities collected a total of more than $200M USD from gift certificates.

Gyeongsangbuk-do will issue a digital currency called Gyeongbuk coin. The authorities expect the coin to generate more than double what gift certificates generate in a year. According to the head of Gyeongsangbuk-do’s science and technology department, Chung Sung-Hyun, “We are still working on several issues.”

Gyeongsangbuk-do has already sent a team to Switzerland, where there are many cryptocurrency startups, to see how they are managed. The team consisted of cryptocurrency experts and officials from the government. The province administration also said that they are working with well-experienced experts in the field of blockchain.

South Korea has generally been at the forefront of cryptocurrency development. The country is also likely to fully legalize the trading of digital currencies. Japan was the first country to legalize the trade of digital currencies in a regulated manner. Exchanges in Japan have gone the extra mile to form a self-regulating body. However, laws have become strict in the country since the hack of Coincheck back in January.