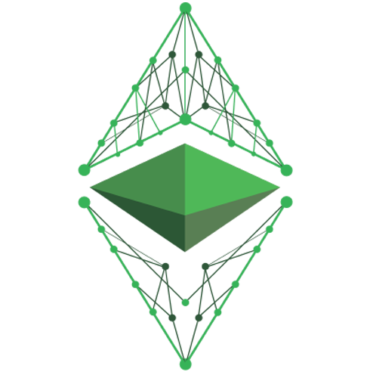 The hard fork took place at block 5,900,000. Reportedly, it aimed at eliminating or defusing the difficulty bomb. The “bomb” was a code with the purpose of increasing Ethereum Classic’s mining difficulty over time. The code’s creation was a result of disagreements between developers on recovering stolen funds through a malicious hack. The initiated attack was on the network’s smart-contract funding project, DAO.

The developers forked the Ethereum Network to create two different versions of the blockchain. Most of the developers decided to side with the blockchain version that restored the stolen funds. However, Ethereum Classic supporters continued using the original blockchain network and argued that the alterations should never have been made. Meanwhile, the original network adopted proof-of-stake as its chosen way of validating transactions.

Ethereum Classic users chose to stick with the proof-of-work method of validating transactions. This comes despite the creation of the reduced mining rewards feature and encouraging users to switch to a proof-of-stake system. The argument was that mining on the network would eventually become unprofitable courtesy of the difficulty bomb. This would lead to a collapse of the network since there would be no incentive for miners to continue operating their crypto mining rigs on the network.

The developers expected the last mined block to be number 6,100,000, before things took a downward turn. These fears fueled new action from the developers to create a new hard fork to eliminate the difficulty bomb. The Ethereum Classic Twitter handle posted a message informing people that the bomb was defused.

It is also important to note that the hard fork did not result in the creation of a new token or an airdrop. Meanwhile, the Ethereum network is still working towards moving to a hybrid PoS system through which it hopes to gain a large share of Ethereum’s (ETH) hashing power. Though, there are still some looming concerns about Ethereum Classic.