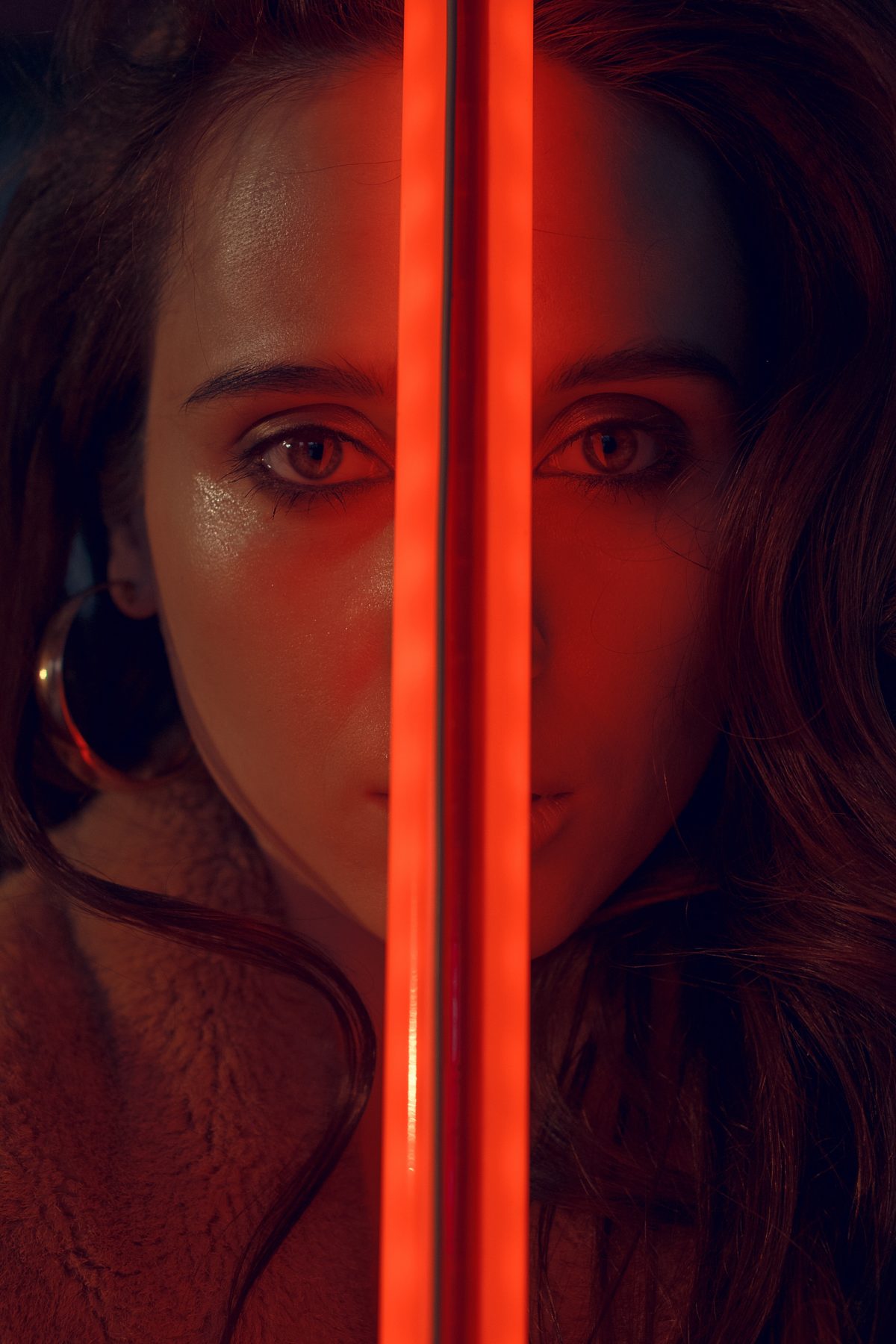 The SiaClassic Foundation, a community-based nonprofit that focuses on advancing decentralized storage, has disclosed that it would still maintain Sia Chain. No doubt, this announcement became critical following the launch of its hard fork just a few days away. The team noted that they tend to fork to discriminate all the ASIC that are not within their proprietary solution. To be sure, the downside of Sia Chain is that their hardware is the most expensive on the market. In addition, it is even less efficient than competitors’ mining rigs. After the fork, the idea is to leave out the majority of SiaCoin (SC) and its supporters. The reason is that many of them have supported the network using various kinds of hardware.

Interestingly, the idea to fork became an option when the CEO of Nebulous, which is Sia’s parent company, announced in October that they would reset its proof-of-work function. The implication of initiating the hard fork is that the work of miners all over the world will be erased. Deploying the Sia fork is Oblisk, a Nebulous’ subsidiary which acts as the enabler of hard forks. Breaking it down, Oblisk has played a vital role in making a mining chip that allows it to carry out hard fork. Indeed, the tool will enable the Nebulous’ subsidiary to perform a hard fork on command, thus destroying the entire network.

Experts project that by 2022 the next generation of the decentralized storage market will be valued at $144.67B USD with a compound annual growth rate of 16.76%. Well, the nonprofit organization has dedicated itself to helping storage-inclined miners maintain their place in the cryptocurrency market. To this end, the SiaClassic Foundation plans to maintain the original SiaCoin network as well as the original network.

Scott Ellis, the Chairman of the Board of Directors, wades into the SiaCoin saga. Ellis noted that though mining is the problem of any proof-of-work algorithm, bricking the all non-Obelisk miners is in the best interest of the SiaCoin community.

The SiaCoin team formed SiaClassic Foundation to take up the role of Nebulous when it appears that the latter was abdicating its responsibility. Undeniably, the team perceived that Nebulous was no longer adhering to the original roadmap. The mission of the SiaClassic Foundation is to ensure that there is no centralization of SiaCoin mining.