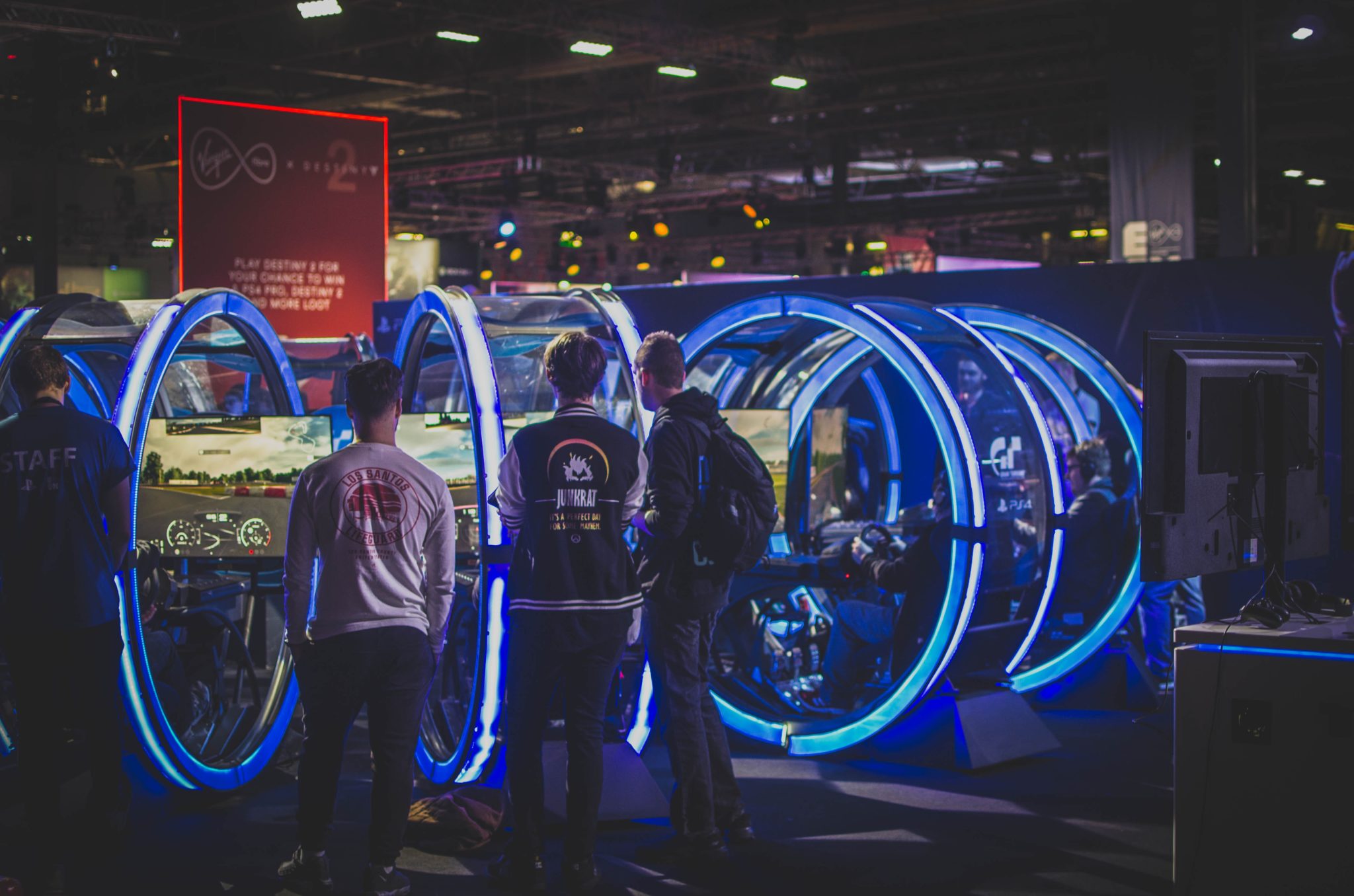 The 2018 gamescom’s event will always be memorable for Hash Rush as they returned to win the Best Innovation Award.  Winning the award came not only with the joy attached, but also sharing the stage with the big names of the industry. Indeed, Hash Rush shared the stage with big studios’ games such as Nintendo’s Super Mario Party, and PlayStation’s Marvel’s Spiderman. Not to mention, that also includes Xbox’s Ori and the Will of the Wisps.

The Concept of Hash Rush

Hash Rush launched on July 31st, 2018. As a real-time strategy game, Hash Rush allows players to compete with each other for virtual currencies. And that’s just the beginning. Gamers also get other rewards in the form of boosts and new skins. The principle of winning the game rewards is for the players to work hard in order to establish mining colonies.

Indeed, gamescom is the biggest computer game and video game trade show worldwide. The number of participants at this year’s event was amazing. From 114 countries, 370 visitors attended the event.  In addition, there were 31,200 trade visitors. As an amazing game, Hash Rush beat half a dozen participants in its category to emerge the winner. Noteworthy is that they were also nominated for the “Best Indie Game.”

No doubt, Hash Rush is in for a winning spree as its CFO, Jethro Naude, had won a cash prize the same week. Yes, Naude bagged Blockchain Futurist Event’s Best Tech Demo Pitch. By presenting Hash Rush’s technology to the panel, he won $30,000 USD worth of services for the game.

The Founder and CEO of VZ Games, Kristaps Vaivods, said that it is an honor for gamescom to recognize Hash Rush. Vaivods noted that for them to clinch the award for innovation is a fact that they are making a mark in the gaming landscape. Speaking further, Vaivods said that blockchain technology offers new opportunities for gaming, focusing on in-game currency. In comparison to traditional gaming coins, Vaivods said that RUSH Coins allow users to pay for real-world valuables.

He disclosed that the gamers don’t just earn their tokens, but that they also reward them with Ether from their mining farms. Nevertheless, he noted that the reward of Ethereum (ETH) depends on the gamer’s performance. Also, he touched on the importance of cryptocurrency, noting that it is used to expand the player’s experience. Vaivods added that he is glad that other people are seeing the potential in virtual currency.