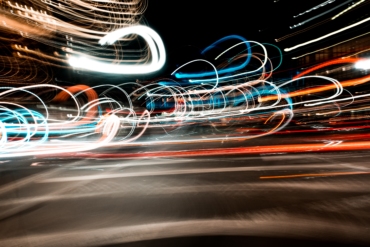 Huobi, the planet’s third largest cryptocurrency exchange, created a new cryptocurrency marketplace. An official public statement indicates its name as HBUS while its location is in the US. HBUS has opened an office in San Francisco.

Huobi further clarified that HBUS is not affiliate, division or branch of Huobi. HBUS is the US strategic partner of Huobi. So, the company desires to avoid the name Huobi US or any variant of Huobi.

Officially, trading will begin on June 15th. This comes in spite of HBUS’s website proposing “mind-boggling demand” could push that date. The website then implores followers to sign up to their Telegram channel to receive notice when enrollment opens.

A HBUS post this week focused on making sure it’s known their employees are “instructed” in Anti-Money-Laundering (AML) and Counter-Terrorism Financing (KYC), and have been “required to finish tests” regarding the matters.

Not long ago, Huobi created a crypto-based exchange-traded fund (ETF), a kind of common reserve that will allow access to multiple assets at once. The ‘Huobi 10’ index follows in real time the 10 most traded virtual assets against Tether (USDT). The index does this by applying a weighted mean calculation system.

Huobi recently traded over $780 million in a 24 hour period last week accoring to coinmarketcap.com. Its immediate rivals are Hong Kong based Binance with over $1.18 billion traded in daily average, and the world’s biggest exchange by volume traded, OKEx, is average $1.34 billion daily. The two trading exchanges have been forcefully extending abroad into Asia and Europe and enhancing their business opportunities.