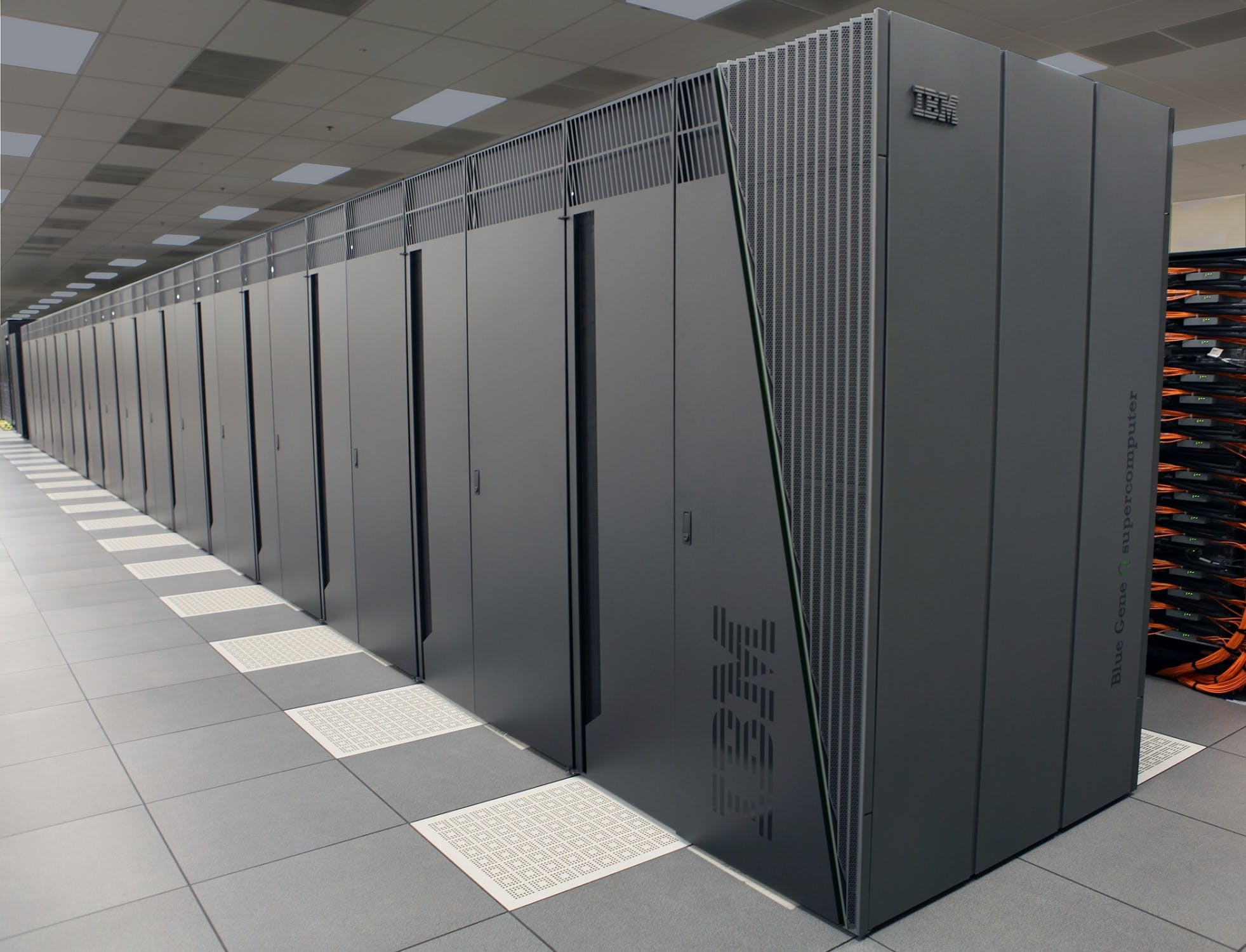 It is beautiful seeing the extent to which technology is adorning our civilization and reforming the status quo. Correspondingly, blockchain has found such great use across industries. Even in the spontaneously evolving fashion industry. Indian designers, Shane Peacock and Falguni, rank among those leading the charge for increased adoption of blockchain in the fashion industry. Now, they will be able to do so thanks to legendary IBM.

In reality, it takes a huge chunk of time to analyze data in the fashion industry, especially in ascertaining trends. Likewise, it would take hundreds of hours poured into the scouring of thousands of images from numerous blogs. This is definitely exasperating. Nonetheless, how about relieving ourselves of this task by bringing in blockchain and AI?

IBM Breaks from the Old

This beautiful possibility pushed Shane Peacock and Falguni into a collaboration with International Business Machines Corp. (IBM) back in 2017. Thinking a huge distance outside the box, Shane and Falguni sought to disrupt the traditional status quo by getting blockchain doing these tasks (like data analysis) in the fashion industry.

According to Sriram Raghavan, vice-president of IBM Research-India and Singapore,

“Falguni asked questions from a design perspective such as: has this color with this style not been done before?”

Fusing blockchain harmoniously with IBM’s AI technology, the two Indian designers were able to successfully employ the Watson technology from IBM. This dazzling technology could capably run the analysis of a mountain of images, running into hundreds of thousands. The mammoth quantity of images can come from the entire Bollywood’s fashion history, including the international scene.

More Possibilities for the Watson Technology

The Watson technology has become a darling in India. More than the fashion industry, it is fastly encroaching into several industries. Agriculture is one of them. The Weather Company, together with Agrostar, has successfully deployed the Watson technology. They gave over a million farmers valuable insights on crop disease risks. The farmers benefiting from this valuable info spread from Maharashtra, all through to Gujarat.

Collaborating with Walmart Inc., IBM as well as other 9 companies including Unilever NV, and Nestlé SA, unveiled a blockchain for globally tracking food. The IBM blockchain platform is called IBM Food Trust. It brings participants together, processes data details as well as shipping details.