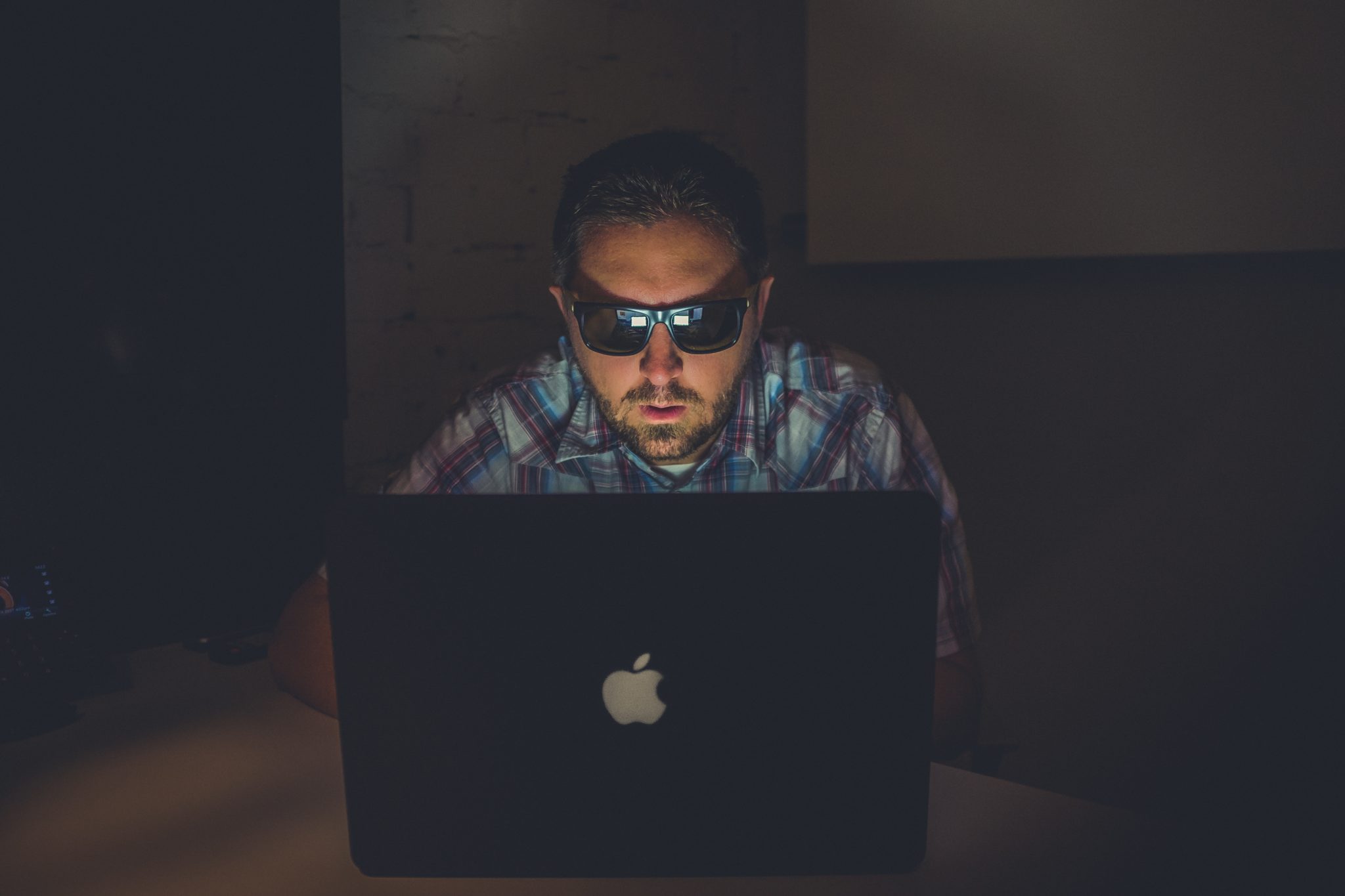 According to the FBI, the United States has had its fair share of wire fraud. The bureau’s record shows that the U.S. lost $19M USD to wire fraud in 2016. Despite all the efforts to stop cybercriminals, the figure increased in 2017, hitting $963M USD. While the 2018 cybercrime data isn’t available at the moment, records show that US home buyers lose $2.65M USD daily.

Nowadays, many escrow officers use escrow phone confirmation to verify and confirm that wire instructions are complete. However, the new phone-porting scam proves that fraudsters still have an upper hand.

Yes, they always insert themselves into the chain of communication. What happens is that the Realtor or Title Agent calls the fraudster to confirm transactions. Identillect is striving to make such occurrences a thing of the past.

Sender/receiver confirmation happens through the blockchain. However, if there’s a compromise, the receiver won’t be able to view the transaction. Also, the sender and the administrator will receive a message, informing them when and where the compromise happened. The reason they are alerted is for them to fix the error at once.

Identillect will Change Everything with the Blockchain

In truth, Identillect has been at the forefront of developing and implementing cutting-edge technologies. Version 2 of its Trusted Blockchain Technology is one of such innovative technologies. With the technology, realtors can protect their clients and their reputation.