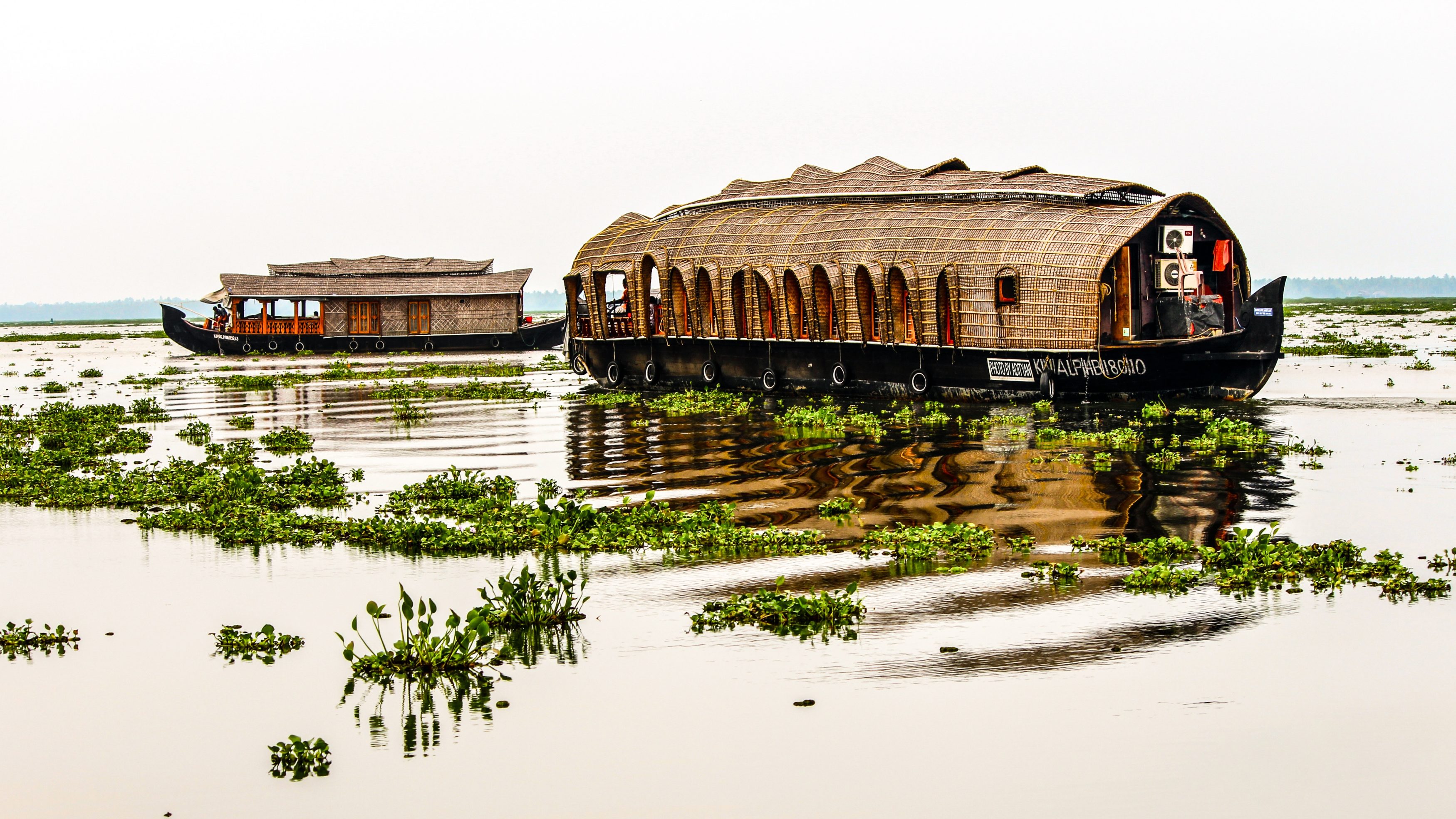 In early September, India’s investment watchdog, the Securities and Exchange Board of India (SEBI), sent some of its officials to Switzerland and Japan. This was for them to the study cryptocurrency regulatory framework in those countries ahead of a Supreme Court hearing.

Recall that India-based exchanges sued the central bank for imposing a ban on cryptocurrency trading and its related activities. On learning about the overseas travel, many crypto-asset investors in India became optimistic. They believe that the investment watchdog will implement the global cryptocurrency standard in India in accordance to these advanced countries. This is particularly true, given that Japan has one of the largest cryptocurrency exchange markets in the world. However, it may be too late for Indian regulators to salvage the industry using regulations.

On September 28th, ZebPay worsened the woes of the Indian cryptocurrency industry when the popular exchange officially called it quits with India. This move became inevitable following their inability to access banking services from financial institutions and Indian commercial banks. Obviously, local banks denied ZebPay access to essential banking services. Sadly, the exchange eventually shut down despite its struggles to withstand the local financial watchdog’s impractical regulations. The exchange was the third largest in the country.

Despite the lack of definite regulatory framework, the exchange spent some time in India, trying to establish itself as an authority in the region’s crypto-market.  In a bid to meet virtually non-existent industry regulations, ZebPay proactively implemented many industry standards. These standards were KYC (Know-Your-Customer), AML (Anti-Money-Laundering) systems, among others. In February 2018, the co-founder of ZebPay, Sandeep Goenka, noted that the company welcomed any plan that the Indian government would implement to rid the cryptocurrency industry of money laundering and abuse, most especially using Bitcoin (BTC) and Ethereum (ETH). Despite this commitment on the part of ZebPay to support the government of India, the exchange became frustrated as money banks denied it basic access to banking services.

Local authorities in India believe that by delaying the local market, more businesses will come in, making the cryptocurrency industry flourish. Perhaps the Indian authorities are monitoring countries that have taken similar measures to stimulate their local economies. For instance, countries such as Malta, South Korea, France, Japan, and Switzerland have focused on using friendly regulations to stimulate their economy. As a result, blockchain and cryptocurrency-powered startups are springing up in their respective countries. If the government of India continues to frustrate local exchanges, it will run them down. In the end, reviving the industry will be difficult.