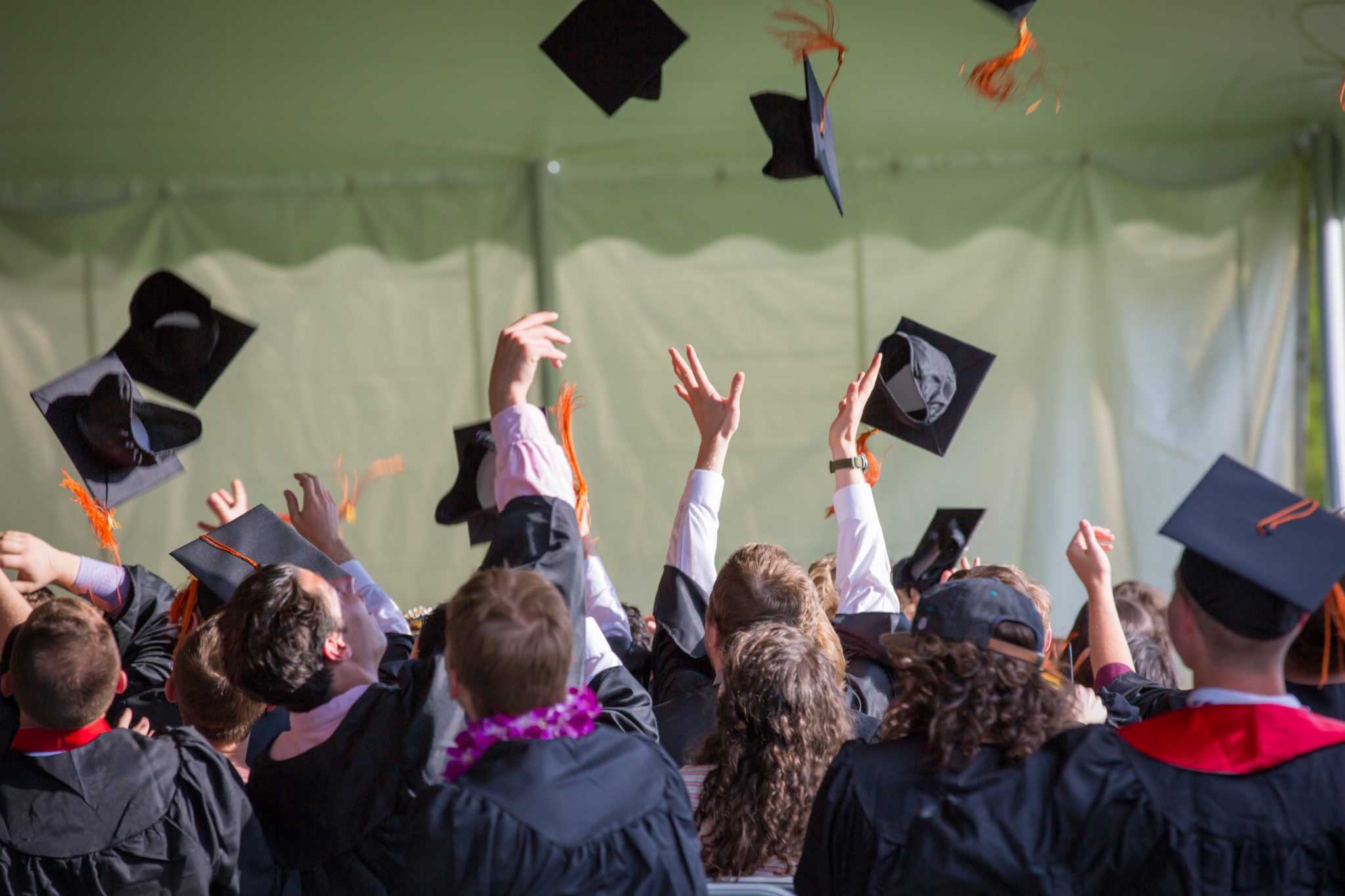 We are yet to know the full blockchain applications. Even in its incipient stage, blockchain remains gigantically adopted across a wide stretch of industries today. Education is one of these. Significantly, INSEAD (Institut Européen d’Administration des Affaires) is entering into a  remarkable partnership with the Blockchain Research Institute (BRI). INSEAD, as we know, is one of the world’s leading graduate business schools. Its campuses spread across Europe, Asia, and as far to the Middle East. The Blockchain Research Institute on its own is a formidable authority in the digital assets niche.

Furthermore, these two magnanimous organizations coming together is sure to spark fire pertaining to the prodigious possibilities it provokes. Blockchain is already changing the world outstandingly. The future of blockchain is even more enterprising than current in reality. Fused with the Internet of Things (IoT), we expect the boundaries of technology to easily melt before blockchain tech.

A Formidable Confederation of INSEAD and BRI

Thus, it is mouthwatering to envisage the potentials of the INSEAD-BRI partnership. Most particularly, the dazzling good it would bring to the global education sector. Especially in the area of business application. Very few can visualize the gleaming potential of disruptive innovation blockchain would bring to the educational sector as much as Peter Zemsky, Deputy Dean at the institute. Zemsky is also the Dean of Innovation at INSEAD.

As he eloquently put it,

“blockchain technology will fundamentally create new business models, transform most industries, and even disrupt the disruptors. INSEAD needs to be on top of this new wave of change to prepare future leaders for this transformation. We warmly look forward to partnering with BRI to take research and business applications of Blockchain technology to a whole new level.”

Of course, it takes two to tango, doesn’t it? For the successful collaboration between INSEAD and BRI, we expect both INSEAD and BRI to share similar heights of ambition. Therefore, reinforcing the vision of INSEAD, Executive Chairman of The Blockchain Research Institute, Don Tapscott, sees from the institute’s perspective too. Tapscott, who is also the head of the Tapscott Group, views blockchain as the future.

“blockchain represents nothing less than the second era of the internet, but to fully realize its potential we need to make sure business leaders are educated about its strategic implications.” He concludes, “That was what motivated us to start the BRI, and it’s why I look forward to working with INSEAD as they educate the global business leaders of tomorrow.”

What the Union Brings