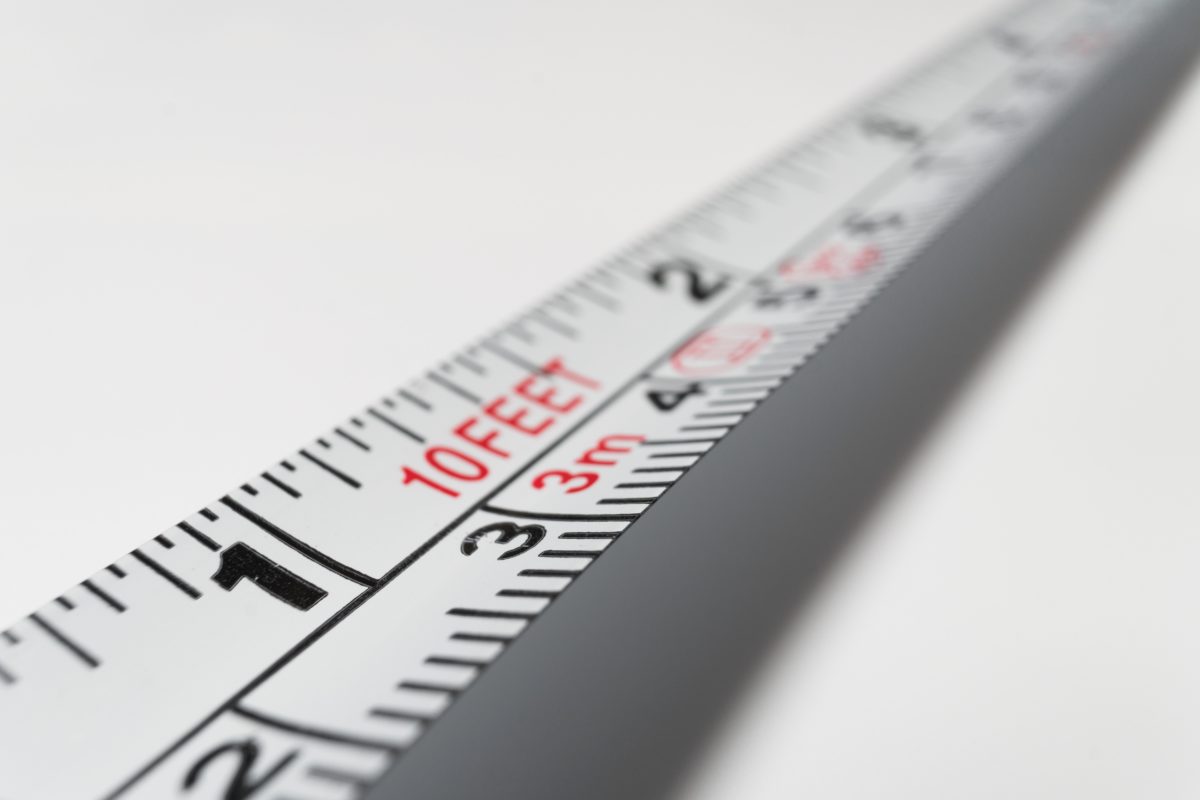 Zilliqa (ZIL) is a blockchain protocol that is championing the use of sharding technology to improve network transaction speed and throughput. The protocol helps the system architecture to host a stable, fast, and powerful network, ensuring that the network processes thousands of transactions per second. No doubt, Zilliqa aims to help blockchain platforms deal with the issue of scalability. As a front-runner in the quest of blockchain scalability, Zilliqa has become hugely popular in the blockchain and cryptocurrency space. In addition to its popularity, it has made headway toward delivering relevant products to its users.

Most noteworthy, the protocol aims to improve the transaction rate of networks. As a result, it has encouraged the use case of Distributed Ledger Technology (DLT), which is still outside performance capabilities of Bitcoin (BTC) and Ethereum (ETH). There is no denying the fact that throughput has become a stumbling block in an effort to deploy blockchain in certain industries. These sectors include digital advertising, gaming, electronic payments, and financial markets. In a bid to dismantle the roadblock in fintech and digital advertising, Zilliqa has partnered Mindshare and Infoteria. These sectors have enormous potentials as expert projections peg their market value at $272B USD by 2020 for the Asia-Pacific region only. Although Zilliqa pioneered the scalability race, other projects, such as MultiVAC (MTV) and QuarkChain (QKC), have also joined the competition.

The two major participants in the Zilliqa network are the miners and the users. Users leverage the capabilities of the network to transfer funds and execute smart contracts. The thing is, these users have private/public key pairs which play the role of digital signatures. On the other hand, miners are nodes in the network that run on PBFT protocol to discharge certain duties and earn system rewards for their efforts. Also, in an effort to spur the growth of decentralized apps (dApps), Zilliqa has launched the BuildOnZil ecosystem fund.

Looking at the Zilliqa economic model, it is based on a network token called ZIL. With ZIL, users can pay for transactions and run smart contracts as well. Similarly, the system rewards go to the miners in the form of ZIL. Basically, miners have a duty to validate block of transactions and get system rewards for it. The Zilliqa team has already pegged the number of tokens that will be minted at 21 billion tokens, and each block generates tokens for running the system. The Zilliqa team plans to have a particular number of tokens circulating in the next decade from now. The target is to have ZIL circulating by 80% in the next four years, and then 20% will circulate four years later.