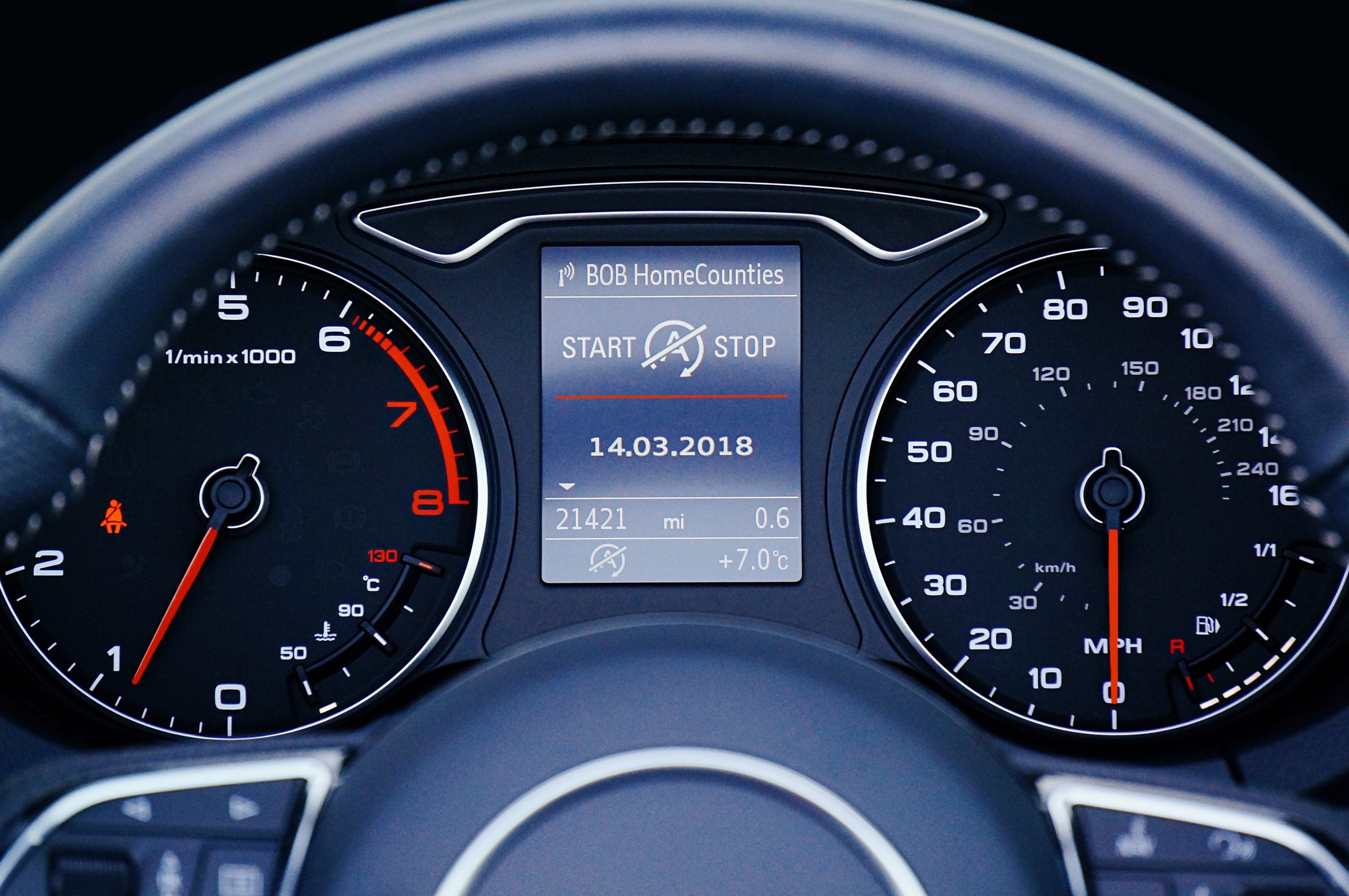 Blockchain is a technology that is roughly a decade old now. In this period, the technology has seen a lot of improvements and upgrades. The number of blockchain networks is higher than ever. As much as the technology exhibits greater potential, blockchain scalability problems still persist. QuarkChain (QKC) launches the latest effort in solving it.

To elaborate, scalability is the ability of a network to take on extra functions and still function smoothly. On this front, many networks are performing sub-optimally. In fact, many knowledgeable observers agree that the Bitcoin (BTC) blockchain network ranks the worst in terms of scalability.

However, Ethereum blockchain network is performing well. No wonder most developers prefer the platform to launch their own altcoins and tokens. Ethereum’s scalability has put the Ether (ETH) digital coin at the second spot in market cap for a significant time now.

In this view, QuarkChain is organizing a competition with solving the blockchain scalability problem as the main theme. According to a blog post on Medium, QuarkChain says participants will compete on the number of transactions per second (TPS) basis. Basically, TPS refers to the possible rate of transactions on a blockchain network in a period of one second.

According to the blog post, as the number of decentralized applications (DApps) increase, TPS reduces. This is due to the fact that the system experiences congestion. Therefore, QuarkChain seeks to address the problem “by employing sharding technology.” Basically, sharding refers to the fragmenting a huge database into smaller and manageable databases. The process makes the databases work faster, hence raising the TPS rate.

Particularly, QuarkChain aims to facilitate a higher rate of TPS by bringing together developers from across the globe. In fact, the blockchain start-up made its source code public in an effort to enhance learning. Also, the start-up will offer prizes in Bitcoin to the developers with the highest TPS. However, the prizes are subject to evidence of widespread usability of the development.

Many firms in the blockchain industry are working towards greater scalability. As The Online Technology reports, there are various other upcoming scalability solutions by other firms. For instance, Bitcoin is working on the Lightning Network. This solution will provide a second layer that will offer space for more DApps and transactions.

Further, Ethereum is working on Plasma thats aim is similar: to improve scalability. Therefore, if such efforts succeed, blockchain scalability problems will become relegated to the trash bin of history.