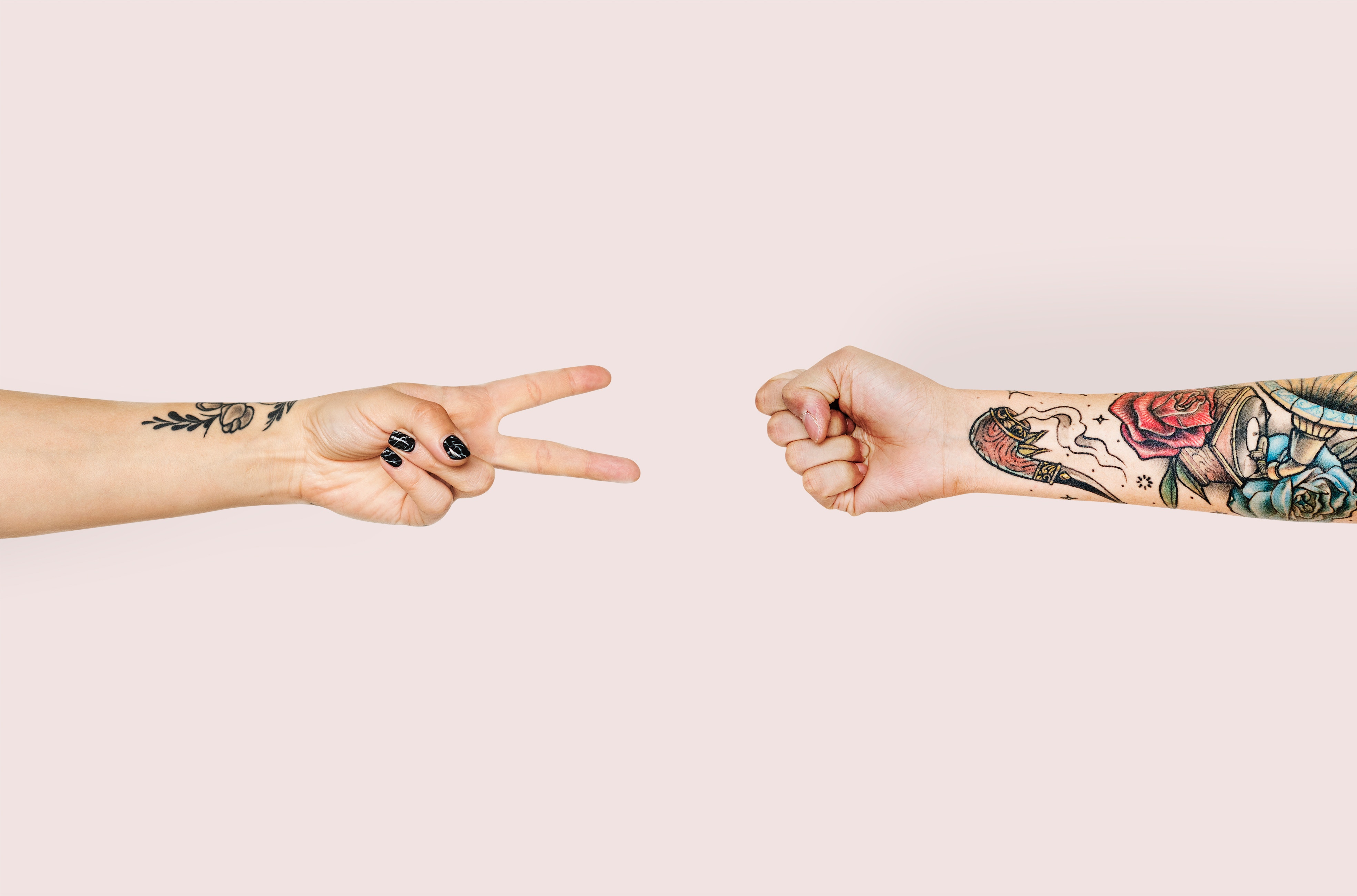 Is Ethereum (ETH) operating at full capacity? That appears to be the feeling of the developer, Afri Schoedon. Justin Sun has since echoed the opposite sentiment, suggesting it is time for people to make a switch to TRON (TRX).

The suspicions could have some truth, given that there are more than 60,000 transactions on Ethereum. The big concern now is that the blockchain platform won’t operate efficiently as it is near capacity. Ethereum’s co-founder, Vitalik Buterin has downplayed the claims affirming developers won’t encounter any challenges even on the platform operating at full capacity.

According to Buterin, some DApps in the platform could undergo gas optimization to combat the full capacity issue. Ethereum still boasts an edge over TRON on the fact that it is one of the most secure blockchain platforms. Scalability, while a problem, is not something that TRON could boast to have the edge over Ethereum.

TRON co-founder, Sun, is on the record stating as to why developers should consider the platform, for developing DApps. He could have some valid points given that developers could move and take advantage of the TRON Virtual Machine (TVM). Mass adoption of the TVM could bring massive value to the TRX project as well as the cryptocurrency sector at large.

Sun ramping up support for his blockchain project does not come as a surprise. TRX is destined for success if its performance in recent months is anything to go by. The cryptocurrency is on course to climb and become one of the top 10 cryptocurrencies, by market cap, thanks to a string of positive developments.

The launch of the mainnet, migration of tokens, and the purchase of BitTorrent are some of the developments that affirm the project’s long-term prospects. The launch of TVM and Project Atlas has all but strengthened the project’s outlook. The company has also established partnerships with several organizations as it looks to safeguard its future. All the while, Ethereum is stagnating.

Sun is working around the clock to enhance awareness and adoption of the the native cryptocurrency and platform. Increased social media activity, as well as the launch of new blockchain features, should work to the TRON’s advantage. Q4 could turn out to be a pivotal quarter for the TRX cryptocurrency as people start to take note of TRON’s consistent improvements.

Increased adoption, as a preferred platform for DApps, is a development that underlines why TRON is set to be the next big thing. Comparison with Ethereum, on the other hand, is a testament as to how far the project has come and how successful it is destined to be.