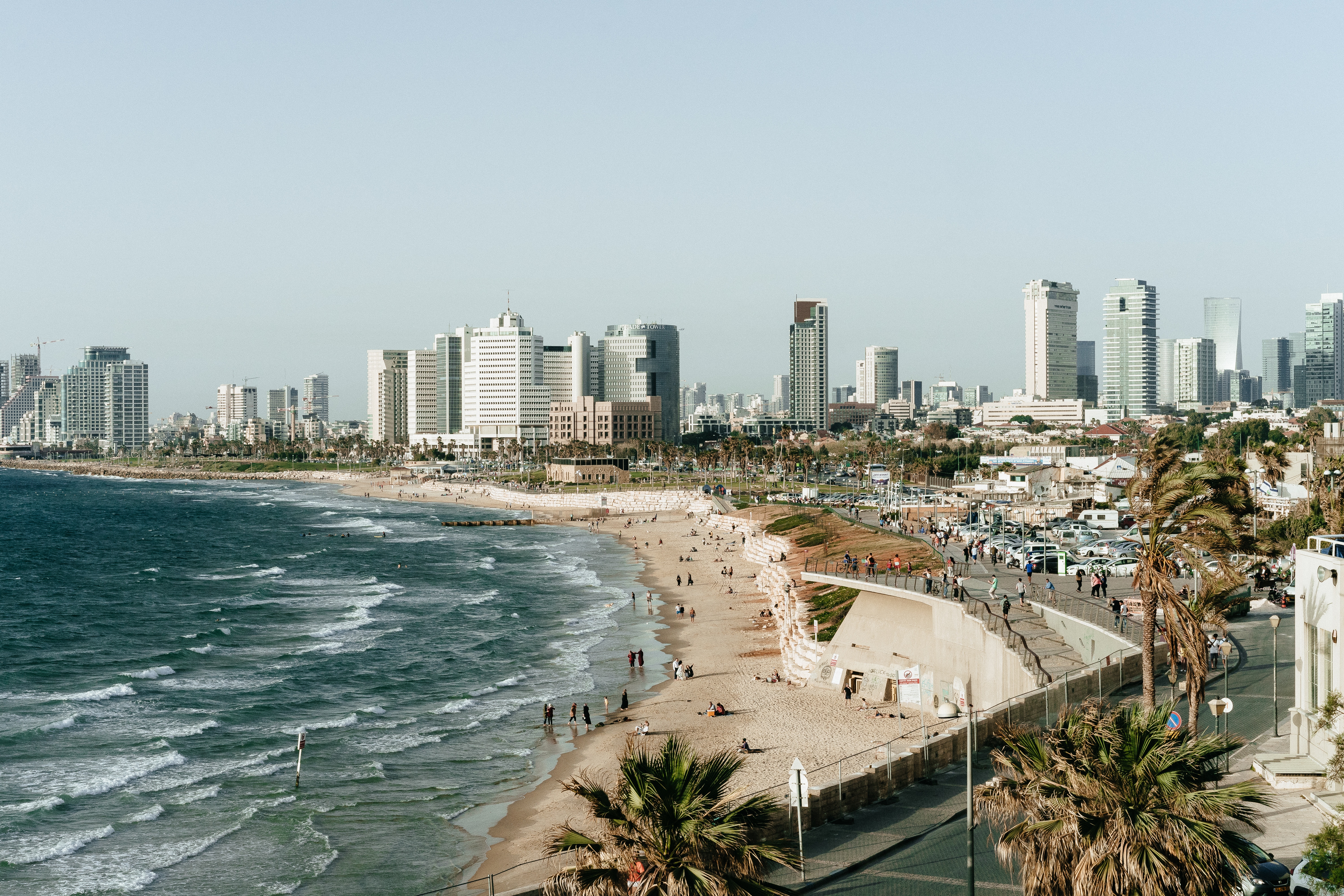 Israel is slowly becoming the innovation hub of the tech-world. Boasting of the highest density of startups per capita, the country is increasingly making a name for itself for cutting-edge technologies. After making huge strides in software and life sciences, the Middle East nation has set sights on blockchain technology.

The country’s supportive environment that has seen startups thrive is increasingly attracting blockchain enthusiasts. Rich history in the fields of cryptography and fintech (finance & technology) are the latest catalysts spearheading blockchain revolution. The number of startups specializing in blockchain innovations stood at 88 at the start of the current year.

“The past few years have been critical for Israel – some of the biggest initial coin offerings (ICOs) originated in Israel (KIN, Endor, Sirin Labs, Orbs) and now we are also starting to see a movement of the financial and investment sectors, that are typically slower to embrace emerging technologies,” Peled said.

One of the key drivers of the Israel blockchain space is a friendly regulatory framework. While regulation in the cryptocurrency space has come into being, they have not had too much of a negative impact in the space. In contrast, other countries continue to grapple with harsh regulatory frameworks that have stifled growth significantly.

The Israel Securities Authority did meet with blockchain market participants in a bid to discuss issues affecting the sector. The regulator has also spent time researching to understand and summarize cryptocurrency approaches adopted in various jurisdictions.

The positive regulatory framework has seen a number of corporations in the country exploring blockchain technology potential. For instance, Bank Hapoalim has already teamed up with Microsoft to create digital bank guarantees on the technology. The U.S software giant has also partnered with Blockchain Israel as it launched the Israel Blockchain Academy.

Even as Israel enterprises and corporations continue to delve deeper into the blockchain space, adoption remains low. The Asian market leads the pack when it comes to blockchain technology adoption. Companies in Korea, for instance, have committed a substantial amount of resources for blockchain technology integration.

Israel needs to educate the public who still have only a vague idea about blockchain technology. That is the only way it would be able to enjoy further increased adoption rates going forward.