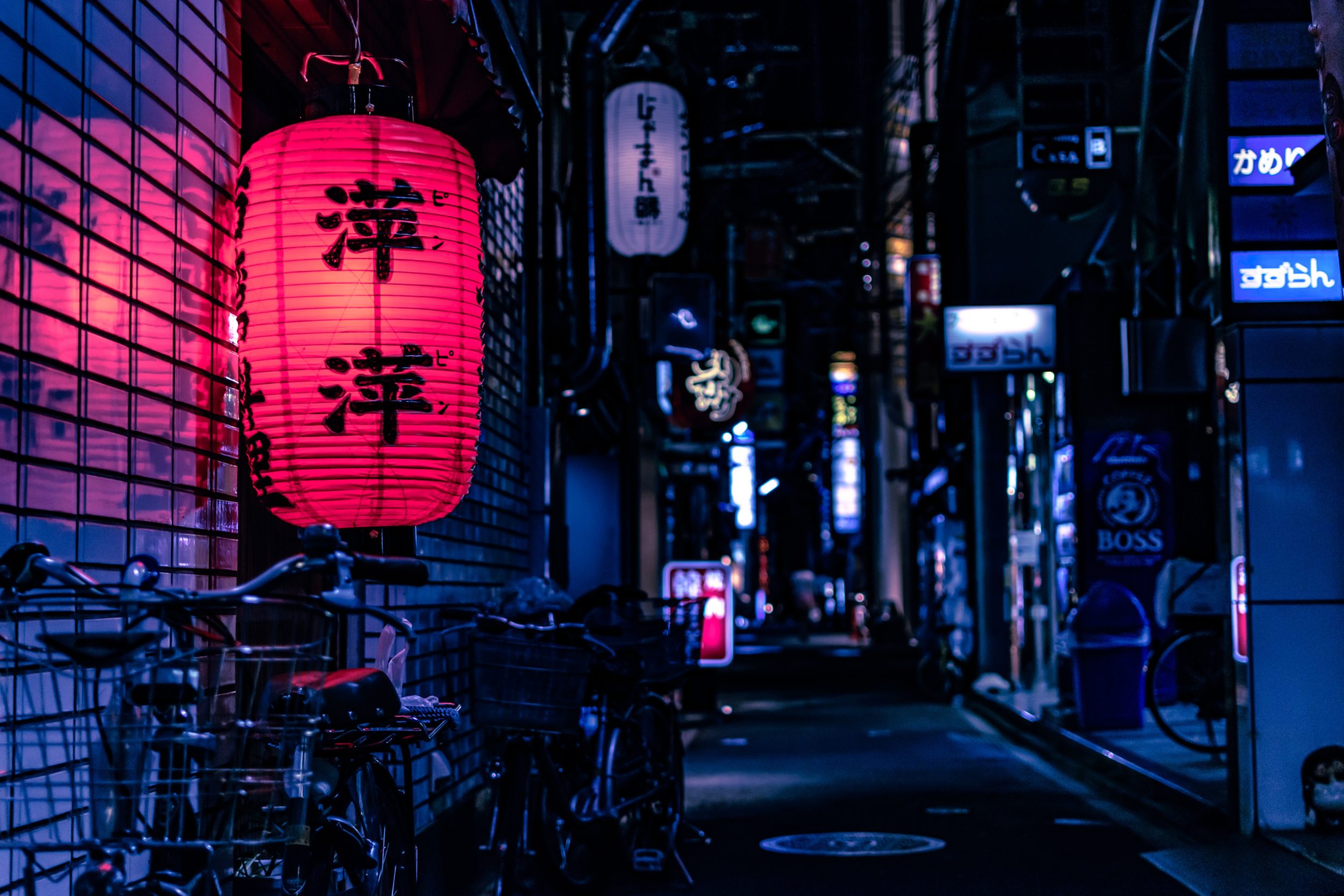 Japan’s Financial Services Agency is piling pressure on Zaif after the cryptocurrency exchange suffered a major security breach. Zaif is in operations under the umbrella of Tech Bureau. The breach, early in the month, resulted in the loss of more than $60M USD. While it is not the first incident to occur in the country, it comes at the wrong time.

The country’s top watchdog has in the recent past piled pressure on cryptocurrency exchanges following the theft of $530M USD worth of virtual currency from Coincheck. The agency has resorted to increasing pressure and issuing business orders requiring exchanges to ramp up their system security.

The FSA has since asked Tech Bureau, the parent company, to provide details on how the security breach occurred. The company will also have to explain its delay in reporting the incidence to financial regulators.

“We have not received enough explanation on what exactly happened. What they told us is an employee’s PC was hacked,” said an official of the Financial Services Agency.

In an official communication, Tech Bureau says its crypto-exchange, Zaif, suffered a security breach in a two-hour period. It goes on to say it discovered server problems on September 17th and notified the relevant authorities the next day.

The hack incidence resulted in the loss of 5,966 bitcoins (BTC) valued at about $39M USD. The hackers gained access to Zaif’s hot wallets as well and stole Bitcoin Cash (BCH) and Monacoin (MONA). The total sum stolen stands at 7 billion Yen.

Tech Bureau is finding itself in trouble with the FSA given that it is one of the companies served with business improvement orders earlier this year. The order required the company to rectify its computer system risk management to avert such incidences. The FSA also required Tech Bureau to establish a system for responding to customer issues.

The company also had to establish a business management system as well as a legal compliance system. The regulatory body has already warned of further action given that the company appears not to have heeded the previous advice.

Japan is one of the few countries in the world that regulates cryptocurrency exchanges. It is regulating the new technology by achieving a careful balance between encouraging technological innovation while protecting consumers. That said, exchanges in the country have to register and must make regulatory reports from time to time.

Ever since Japan started regulating crypto-exchanges, it has become one of the most cryptocurrency friendly countries. However, that has not barred bad actors from targeting the exchanges.