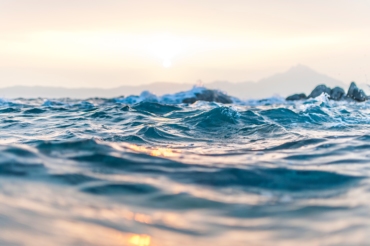 Roger Ver is a well-known cryptocurrency investor. He supports a few of the biggest companies in the worldwide crypto zone. Recently, Ver sent bitcoin cash (BCH) worth $100 to the governor of Jeju Island. Does it amount to violating the “Kim Yeong-Ran rule?”

Ver wanted to prove that cryptocurrencies could facilitate instantaneous payment transfers. Hence, at a conference in which Governor Won was present, Ver sent $100 in bitcoin cash to him and associates.

One of the associates pointed out to Ver that sending $100 in bitcoin cash to the governor would violate the Kim Yeong-Ran rule policy. To this Ver replied, “Is there a legal problem in sending a payment to the governor?”

Does The Gift Violate The Kim Yeong-Ran Rule?

The governor stepped in to explain Ver’s actions. He says that in South Korea government officials or even higher ranked individuals cannot accept anything more than $30 in a particular transaction. By Ver sending $100 to the governor, it amounted to the breach of Kim Yeong-Ran rule.

Nevertheless, Governor Won highlighted to Ver and the participants at the conference about the payment. He explained that the rule will not apply at this juncture as the dealing was in a public event and thereby it would be recorded. The payment will be treated as special and this can be used to finance charities.

Humorously, the governor commented that he will use the $100 bitcoin cash and pay for the dinner following the event. This will eliminate the Kim Yeong-Ran rule as it applies to a particular transaction.

South Korea’s initial approval of statute with regard to cryptocurrency and blockchain is in the offing. Following this, the governments of other islands like Jeju, Busan, and Sejong thereby publicly revealed their intention to concentrate on the local Bitcoin market plus blockchain sector. This is the reason why Ver took a vacation on the island