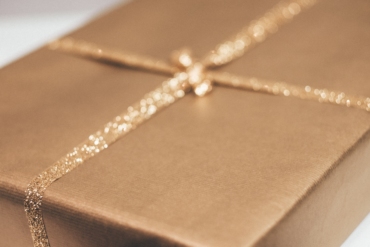 The founder and CEO of TRON, Justin Sun, always goes out his way to promote TRON (TRX). At the launch of Tron Virtual Machine, Sun boasted that when it comes to decentralization, Ethereum (ETH) and Bitcoin (BTC) come nowhere close to TRON, due to the Super Representative factor.

To support his claims, Sun said that TRON is more decentralized because some people have hijacked ETH and BTC mining. Who hijacked them? Well, Sun says that large mining pools are behind the hijack. On the difference between TRON and the rest, he says that the Super Representatives call the shots.

True, TRON tends to be unique in the way that it operates. Looking at the TRON network, there are about 27 elected Super Representatives. They are all over the world. Also, these reps have equal voting rights. While electing the right Super Rep, the network doesn’t interfere in the election.

Interestingly, a member can be removed as a Super Representative if they fail to deliver in producing blocks. In fact, Sun explained that a Super Representative was once removed. TRON currently has 14 SRs in the United States, 7 in China and, ONE in each of the following countries: Germany, South Africa, Brazil, Romania, South Korea, and Vietnam. As it stands now, there are about 100 candidates contesting for the position of Super Representative. Sesameseed is one of the most influential contenders.

Roles of a Super Representative

Coming to the function of the Super Representatives, they represent the TRON community. What else? They also play a critical role in general governance structure. Some other roles they play include performing calculations and validating necessary tasks. More importantly, they act as guidance to the network.

To motivate Super Reps, the TRON Foundation awards the well-performing individuals. Also, the winners will receive trophies and announcements will be made about them in the network to remember these winning moments. According to Sun, the first elected Super Representative will be rewarded. Also, those elected constantly for 30 days will receive awards too.