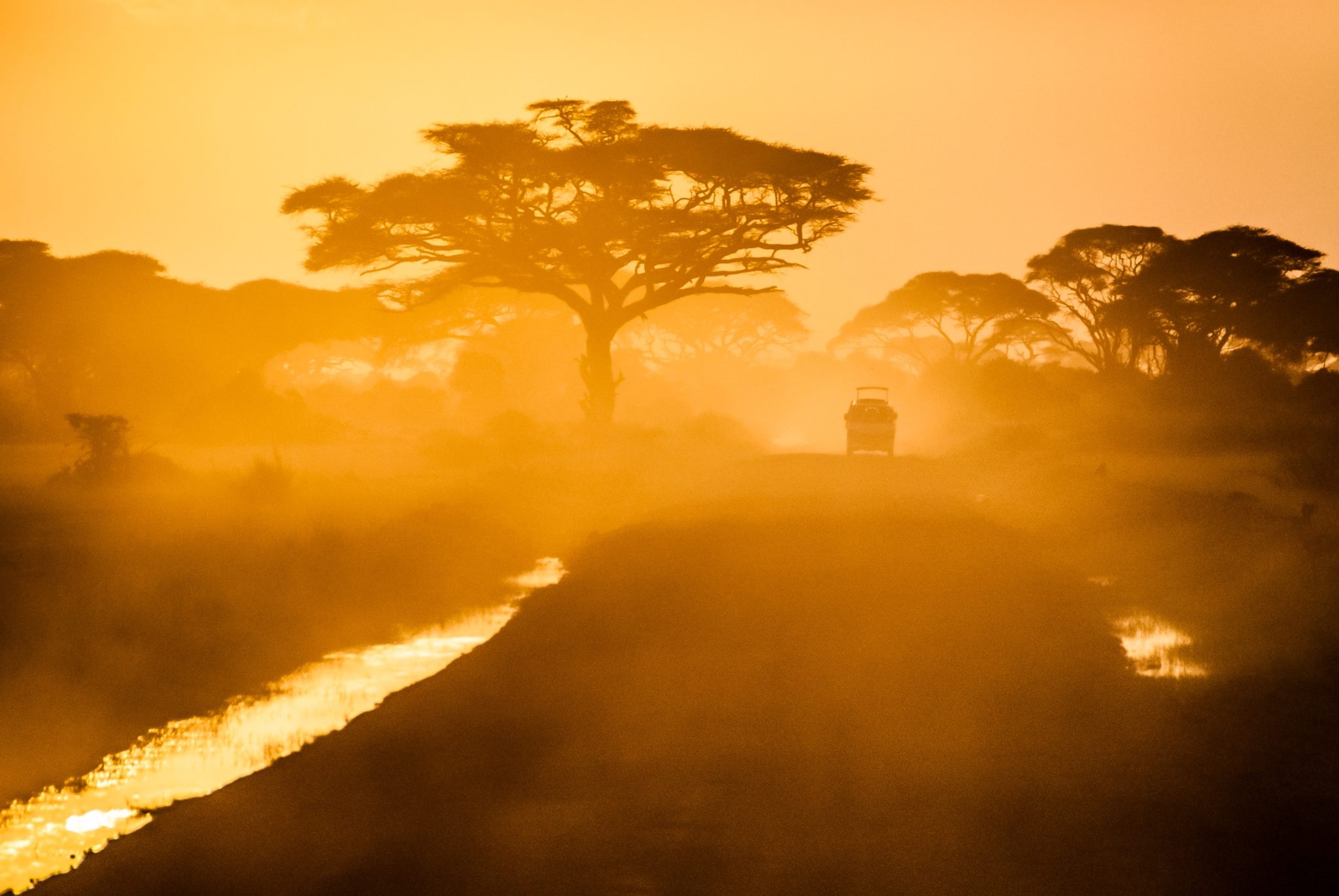 Land registry in Kenya faces a multitude of problems. To emphasize, corruption, duplication, poor data management are among the myriad of challenges this sector faces. In view of this, service seekers have to painfully put up with embarrassing delays, rent-seeking, as well as preferential treatment. In addition to this, a deficiency in the technical capacity to execute data storage greatly handicaps the Kenyan land registry. This has almost made it a national ridicule in face of beaming modern technology.

Talking about modern technologies, blockchain rushes to the forefront. Now, a curious tech-savvy mind may ask, “can blockchain redeem the land registry sector of Kenya?” After all, it is the unique wonderment of the 21st century. It has brought a distinct sparkle to the world of digital payments, contracts, as well as data storage.

If Only Blockchain Is Used to Its Full Potential

With blockchain, we have a powerful infrastructure with the highest form of security, fluidity, and relieving decentralization. Blockchain remarkably deploys a fortress of encryption making it almost impossible for parties in a transaction to autonomously alter the transaction.  Transparency has voluptuously increased in digital payments, courtesy of blockchain. Therefore we have seen the aggressive burst of cryptocurrency into the world of digital assets to the point of almost commandeering it now.

Of course, blockchain has a big role to play in land management. Remarkably, this was a hotly discussed prospect in Washington’s convened “19th Annual World Bank Conference on Land and Poverty” which was held this year.  As a matter of fact, the world’s biggest tech brains rigorously interrogated blockchain’s place in the land administration. Surely, the possibilities are delectable! No doubt, blockchain can seamlessly revolutionize land management as we traditionally know it. Yet the big question remains, “is Kenya’s land registry ready to tap into the voluminous power of blockchain technology?’ Now let us lay the facts bare.

In reality, it would be an exaggerated compliment colored with patriotism for a citizen of Kenya to call his nation a developed nation. While economic transformation has enjoyed a spontaneous speed in the West African nation, the truth remains that Kenya is yet some distance technologically off the West. This is the ugly truth.

As a matter of fact, Kenyan land administration is yet to reasonably go digital. It is important to point out that the bulk of Kenyan land registries operate manual records. While not impressive, this is not totally laughable. In the world at large, only very few countries have been able to fully digitize their registries and integrate blockchain.

Moreover, Kenya lacks the indigenous technical know-how to incorporate blockchain into land registries for a safe and efficient working environment. Thus, for all the beauty and efficacy blockchain could bring to the land registry in Kenya, the round pegs need to be in the round holes first!