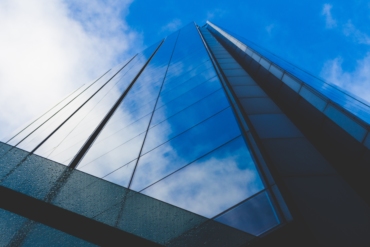 Kuwait Finance House (KFH) has joined RippleNet, a SWIFT replacement global blockchain, to enable fast and cost-effective cross-border payments. However, the bank still requires approval from the Central Bank of Kuwait before it can launch the Ripple payment service.

RippleNet has become popular in the financial sector. Currently, there are more than 100 institutions made up of banks, payment providers and remittance operators using the service. There is expectation that more service providers will join the network to take advantage of its ability to clear international transactions in real time.

KFH, a leading Islamic bank, has already underlined its intention to leverage the RippleNet network to provide instant and anonymous cross-border money transfers. While details of its offering are still scarce, it remains to be seen if the bank will use Ripple’s xCurrent, a blockchain software service that enables fiat settlements. RippleNet also comes with xRapid, a product that uses Ripple’s native cryptocurrency, XRP, for real-time liquidity and international transactions.

United Arab Emirates-based RAKBANK, was among the first banks in the region to join the network. The bank seeks to enable instant, frictionless and secure money transfer services. One of the largest money transfer and forex firms in the region, UAE Exchange, has also joined the blockchain network.

Saudi Arabian Monetary Authority, the country’s de-facto central bank, has already unveiled a pilot program to study xCurrent use. It is the first central bank in the network to take focus on RippleNet.