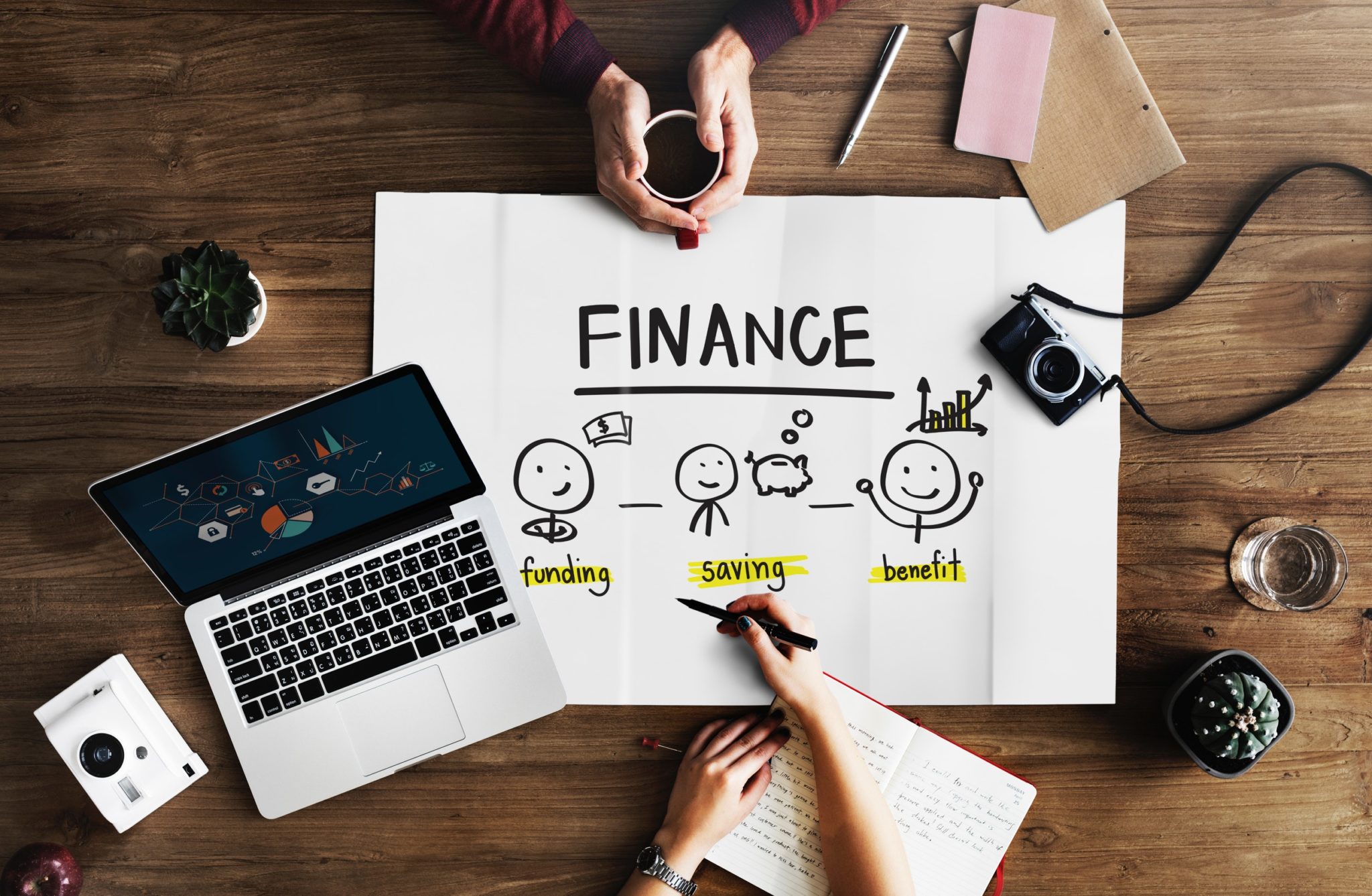 Lannister Holdings, an Arizona-based company, has made public the partnership with another company. The other company is no other than Media Shower. Welcome to Media Shower, a blockchain media and consulting firm. The two companies will work together to develop an important project under the name – The Equity Token Project. Note that Lannister Holdings is the parent company of a web developing firm, Lannister Development.

About The Equity Token Project

Echoing Lannister boss’ views, the CEO of Media Shower spoke in excitement as well. He also praised the partner company’s team. CEO Hargrave stated that equity token is the future of corporate funding, “In the future, we hope to offer a platform that is critical for fundraisers”. He said that The Equity Token Project will drive blockchain-based innovation farther than ever before.

Indeed, the company boasts advanced products with great potential ramifications. Some of these products are customized technologies, smart contract templates, etc. And these are just some of the products that it will deploy in The Equity Token Platform.

Similarly, there is Media Shower, the partner of Lannister on the project. The two companies share a similarity as they are both focused on blockchain-based products. From its Boston base, Media Shower educates investors and supports growth by positioning blockchain projects around the world.