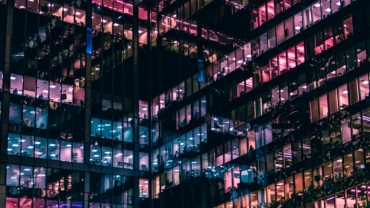 Last week, Charlie Lee, Litecoin (LTE) founder, promised community members that he would not rest until the coin rockets to $400. It is apparent that a partnership with Taiwanese smartphone maker HTC Corporation is one of the strategies Lee hopes to see the return of Litecoin to its glory days. Also, we reported that Charlie Lee encouraged investors to consider exploring the possibility of using the Litecoin Lightning Network. Apparently, all those calls are beginning to yield positive results in a short time.

Today, Lee has released a statement, saying that LTC has signed a partnership with HTC. The partnership will see Lee serve as their advisor. He will focus more on the blockchain-based smartphone-making section of the company. In a similar press release by HTC Exodus on Twitter, the company called the partnership a “giant leap for blockchain.”

HTC said the Exodus will become the first of its kind in the GSM industry to incorporate the native blockchain. Additionally, the company disclosed that the first batch of phones will hit stores the third quarter of 2018. To the significance of this agreement, the Android-compatible smartphone maker said that their smartphone users can now own their identity, and also data, as the phone will be truly decentralized. Not to mention that may users will find the fact that the phones will come with cloud storage for storing cryptocurrencies fascinating.

The company further showed some guidelines which it dubbed the Principles of HTC Exodus. These principles include: holding one’s phone’s keys, being in control of one’s identity and data, and user’s phone being the hub.

What Does This Mean For LTC?

A feat achieved! It indicates that the company is making progress as LTC is supporting more and more companies, showing its relevance worldwide. Phil Chen, HTC Chief Crypto Officer, said the company was glad to have successfully partnered with LTC. Further, he hopes HTC captures the entire blockchain industry over time.