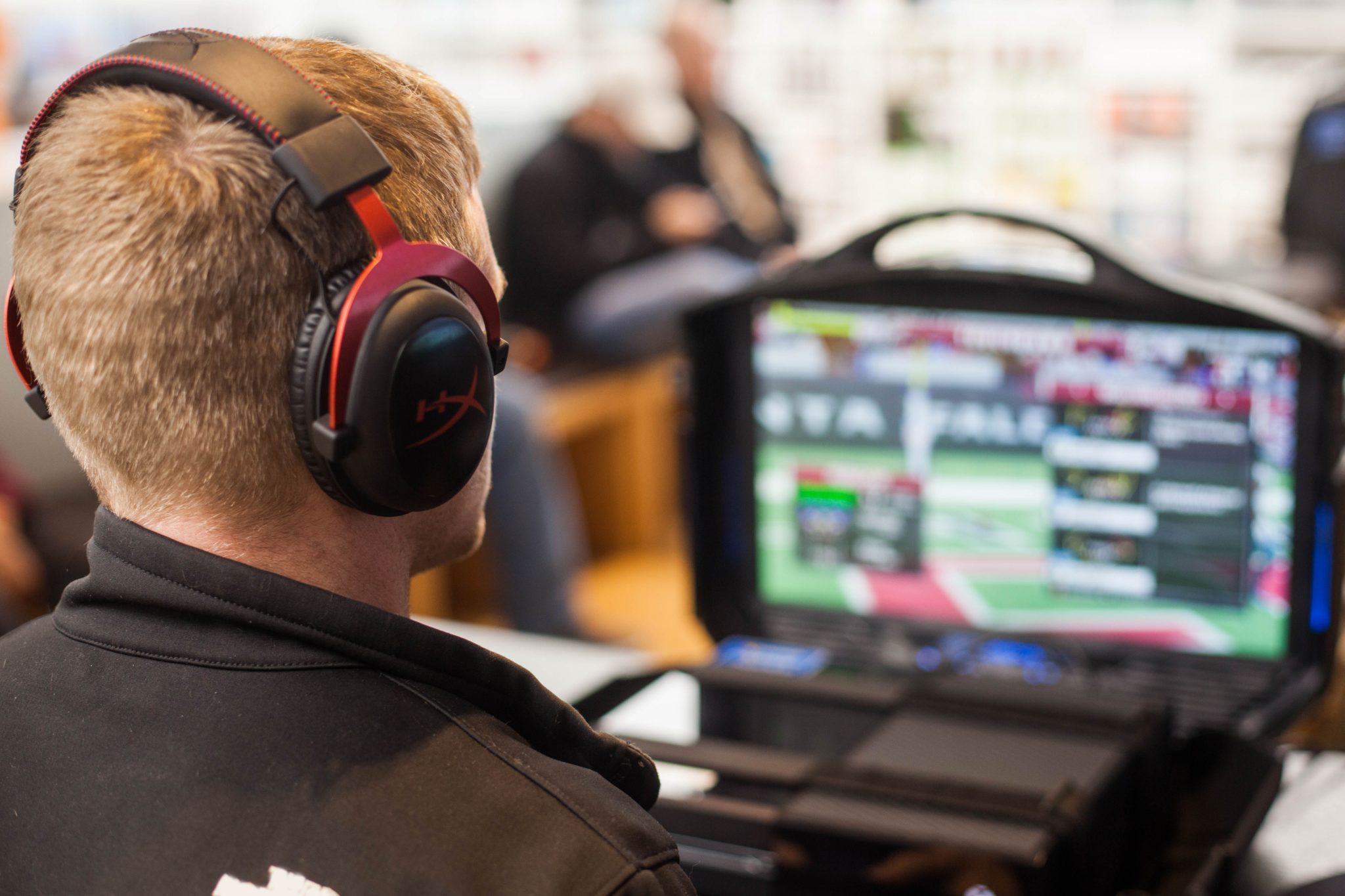 On August 30th, TRON (TRX) Network integrated the TRON Virtual Machine (TVM) onto its maninnet. Indeed, the TRON Foundation didn’t only integrate the TRON Virtual Machine, but that development also signaled the era of decentralized applications (DApps) on the TRON Network. However, the official activation of the TVM will be this October 8th. Yes, it’s just days away. In a bid to carry everyone along, Justin Sun, the founder of TRON, is already asking for contributions from the TRON community. Specifically, Sun is asking them to have their say regarding the type of DApps they would like to see on the TRON Network. To no one’s surprise, the most sought-after DApp is a game.

On Sunday, Sun announced the launch of the first game on the TRON Network. In a Twitter message, the founder said that the game would be the “first indie game on the #TRON Network.” The name of the game is Magic Academy, and the team behind the game is BitGuild. BitGuild has made a commitment to play a critical role in the gaming arena. The commitment is one that will see gamers interact with their favorite games and have true ownership over those games, the statement noted. The gamer can also sell, trade, and buy game assets and items anytime they wish to do so. Also, the platform is presenting every developer with an opportunity to build and sell their products on it.

The Makeup of the Developers

The BitGuild team comprises game developers from all over the world. Needless to say, they were carefully selected veterans of the gaming industry. With their wealth of experience, they could develop the game that could run seamlessly on the TRON Mainnet. These veterans come from all the nooks and crannies of the world, but united, they have what it takes to transform the global gaming industry.

What is the Game About?

Magic Academy will enable interested gamers to buy wizards and a plethora of different items, many of which can be upgraded. The team says that upon buying wizards and upgrading various items, they can upgrade the currency in the Magic World. This currency is represented in the form of Jades. The statement noted that all Jades are TRC-20 protocol compliant tokens.

Also, players can buy warriors to acquire battle power. To upgrade battle power, the player has to buy a related upgraded item. They then have to steal their Jade, and attack the enemy or other players. BitGuild further stated that it used Solidity programming language for the game development. It noted that it was done through TVM on the TRON mainnet.

In conclusion, the statement pointed out that the programming language used is open, credible and transparent, adding that TRON Wallet allows users to complete all the transactions.