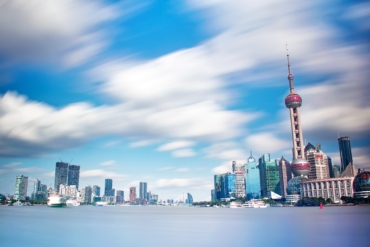 For many traders out there, IOTA (MIOTA) is not as popular as Bitcoin or Ethereum. True, that’s an undisputable fact. Although those cryptos are more popular than IOTA, it doesn’t necessarily mean that IOTA is not worth investing in. Did you just come across IOTA for the first time? If yes, the aim of this piece is to help you understand the progress that IOTA is steadily making toward taking a prominent position in the cryptocurrency industry, an independent analysis of its performance and everything in-between.

Despite these steps that the IOTA Foundation is taking to make its currency stronger, the currency continues to suffer volatility in the market. Looking at stats, this year, the price suffered a dip below a $1 mark. The projections that the digital currency is likely to return to previous high prices this year remains a mirage. It’s even more worrisome that despite bitcoin hitting $8,000, IOTA has dropped by 2.67%.

Many analysts believe that the trend is occasioned by Bitcoin’s volatility over the last couple of months. They also believe that when Bitcoin becomes a bit more stable, IOTA will lead other cryptos on the gainer’s side.

IOTA is a scalable, decentralized, modular, and feeless blockchain-based protocol. Developed by IOTA Foundation, IOTA aims to incorporate the concept of IoT (Internet of Things) on one platform, thus using a next-gen technology called The Tangle, a DAG (directed acyclic graph) for ledger maintenance.