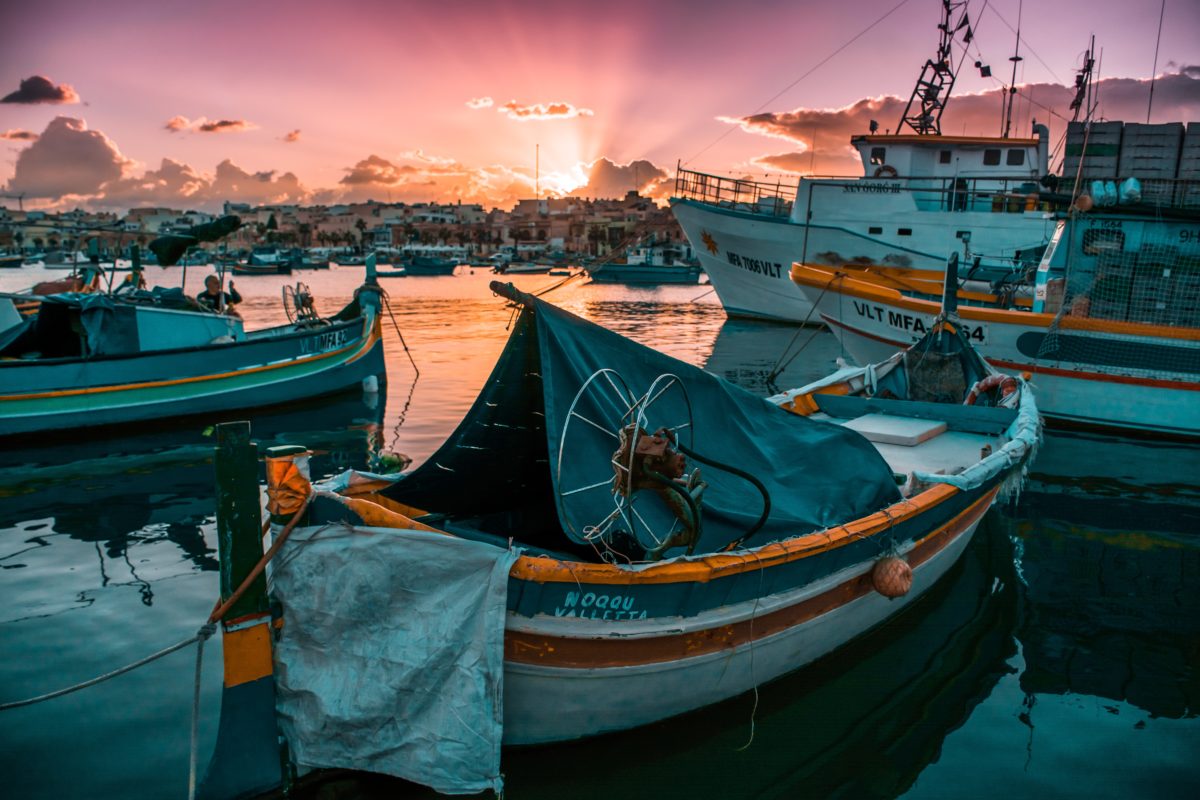 According to the Malta Times, the most recent blockchain certification results show that the pass rate in Malta was 39%. The local media reported that examiners have had to upgrade the result of the exam in the past just to ensure that students passed. Indeed, the examination comprises a series of multiple-choice questions from which the exam takers are to pick correct answer(s). While the examination used to use a negative marking scheme, the examiners scrapped it after the first assessment, a source told Malta Times. Indeed, reviewing the assessment became inevitable given the poor performance of students at the time. Despite the review, the passing rate remained abysmal.

In a bid to stimulate its burgeoning blockchain industry, Malta formulated a regulatory framework. A mandatory license examination for interested service providers and operators was one of such regulations that the local authorities enacted. After obtaining a license, the intended operators receive certification as Virtual Financial Assets (VFA) agent. At this point, they are good to go.

In Malta and elsewhere in the world, experts from all walks of life try their hands at blockchain technology in the hopes of diversifying their careers. Indeed, this year’s exam was no different. According to Malta Times, it attracted some 250 people. In fact, among the those who partook in the first wave of the exam were accountants, lawyers, and auditors. Before the test takers took the exam, they underwent a short training course in preparation for it.

Despite all the preparations that went into the exam, the result was sadly inauspicious. However, the exam takers don’t seem ready to throw in the towel. Indeed, they blame the organizers for their poor performance. Many of them vented out their frustrations on the examiners, arguing that the last minute change in assessment threw them off balance. The organizers of the exam, Malta Financial Services Authorities, are expected to announce a new policy that will set the guidelines for retaking the exam.

A Product of an Act of Parliament

Certainly, certification is enshrined in the new Virtual Financial Assets Act. The VFA is a package that contains the legal requirements for bridging the gap between cryptocurrency and the law. It also seeks to protect consumers’ rights and make the country more attractive to industry players. The Act successfully passed into the Maltese Parliament in June, 2018. It contains three Bills that harmonize the regulations on cryptocurrency and blockchain technology, making the industry appealing to the practitioners. After the Act successfully passed, the local authorities kicked off its implementation this October. Importantly, this made Malta the first jurisdiction in the world to have a regulatory framework for the new asset class.