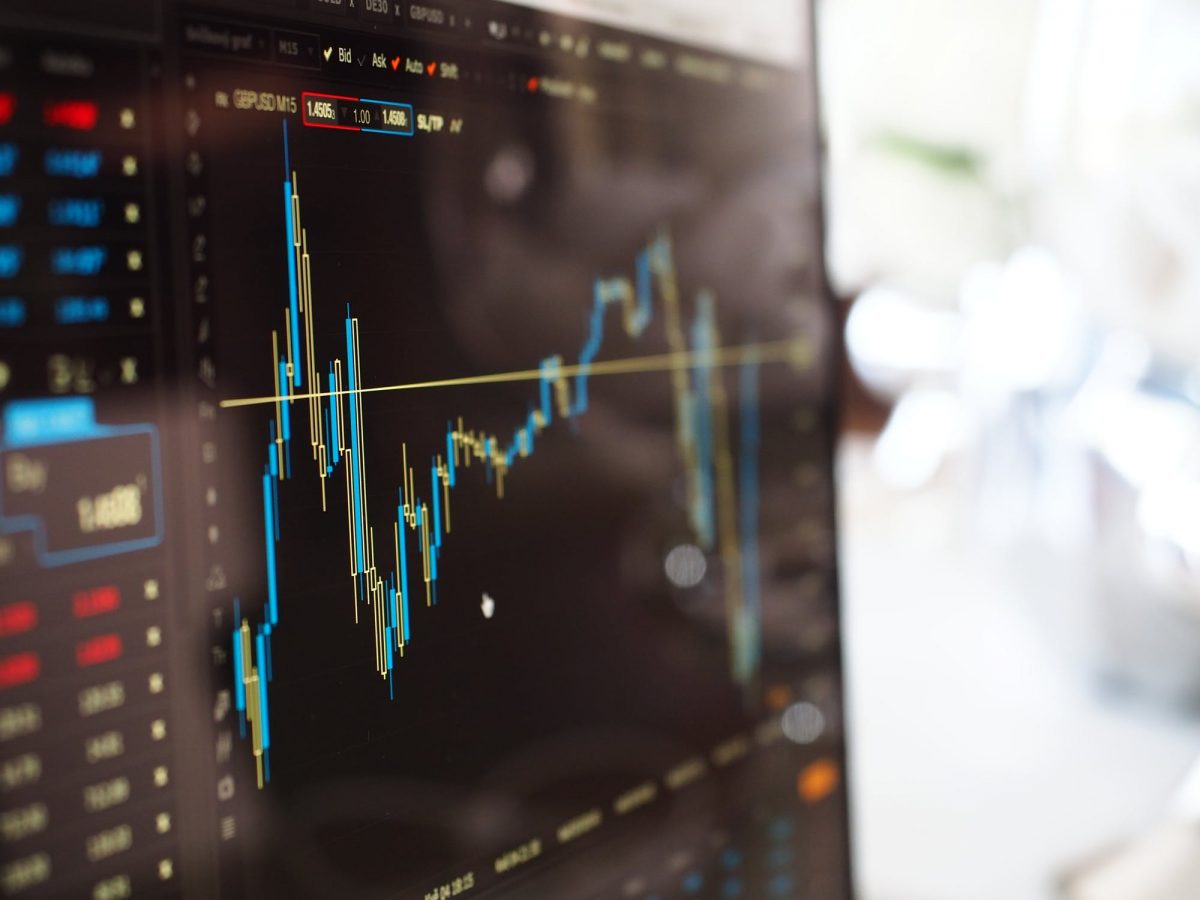 After investors jubilated over an uptrend of the cryptocurrency market, little did they know that their joy would be short-lived. Indeed, this is particularly worrisome given that some of them are anticipating a Yuletide market rally. Beyond a shadow of a doubt, the digital currency market surge was a mere flash in the pan. But one may now ask, “What cut short the cryptocurrency investors’ excitement?” Well, that’s a question for another topic entirely. Instead, let’s quickly see how it all went down.

Yesterday, performances of some leading cryptocurrencies by market cap crept into the red after seeing some growth a day before, November 12th. That day, market trailblazer Bitcoin (BTC) dropped by 10%, shattering hopes of a possible market rally. Today, BTC is currently down 2.69% at publishing over the previous 24 hours.

Much as one cannot completely rule out a market rally, it dashed many investors’ hopes that it is not happening quicker than they had expected. After the current price dip, BTC is trading at $6,192.10 USD.

With altcoins queuing up to go southwards, Ethereum (ETH) price plummeted. Despite shedding some digits, the second-largest cryptocurrency nonetheless remained stable until the past 7 hours. At press time, ETH fluctuates between $194 USD and $194 USD. By and large, ETH dropped by over 8% over the past 24 hours total. Taking a broader look at its weekly performance, ETH dropped by 4%.

As the downtrend ripple spreads across the board, XRP jumped on the bandwagon, experiencing even much worse fluctuations. Today, XRP is down by over 8%, trading at $0.4725 USD. While XRP struggles to regain lost grounds, its management faces a class action lawsuit. If you recall, an XRP investor filed a class action lawsuit against the cryptocurrency team, saying that it is not a security token, among other claims.

With regard to Bitcoin Cash (BCH), it showed some upward price movement, going up by 1.23% on Tuesday. Though, it is also getting slammed today as it is down nearly 10% and $40 USD over the past 24 hours.

Similarly, NEM (XEM) took the path of BCH, going northwards and now following south. With a total MCAP of $892M USD, NEM is now also down over 10% after a strong valuation run from November 12th to the 13th.

On the other hand, IOTA (MIOTA) is only down roughly 7%, trading at $0.4577 USD on Wednesday. The potentially positive sign news that electronic company Bosch has partnered with IOTA does not appear to be strong enough to prop MIOTA up in a see of red. According to reports, the alliance would see electronic giant integrate the Internet of Things (IoT) device for data collection onto the IOTA Data Marketplace.