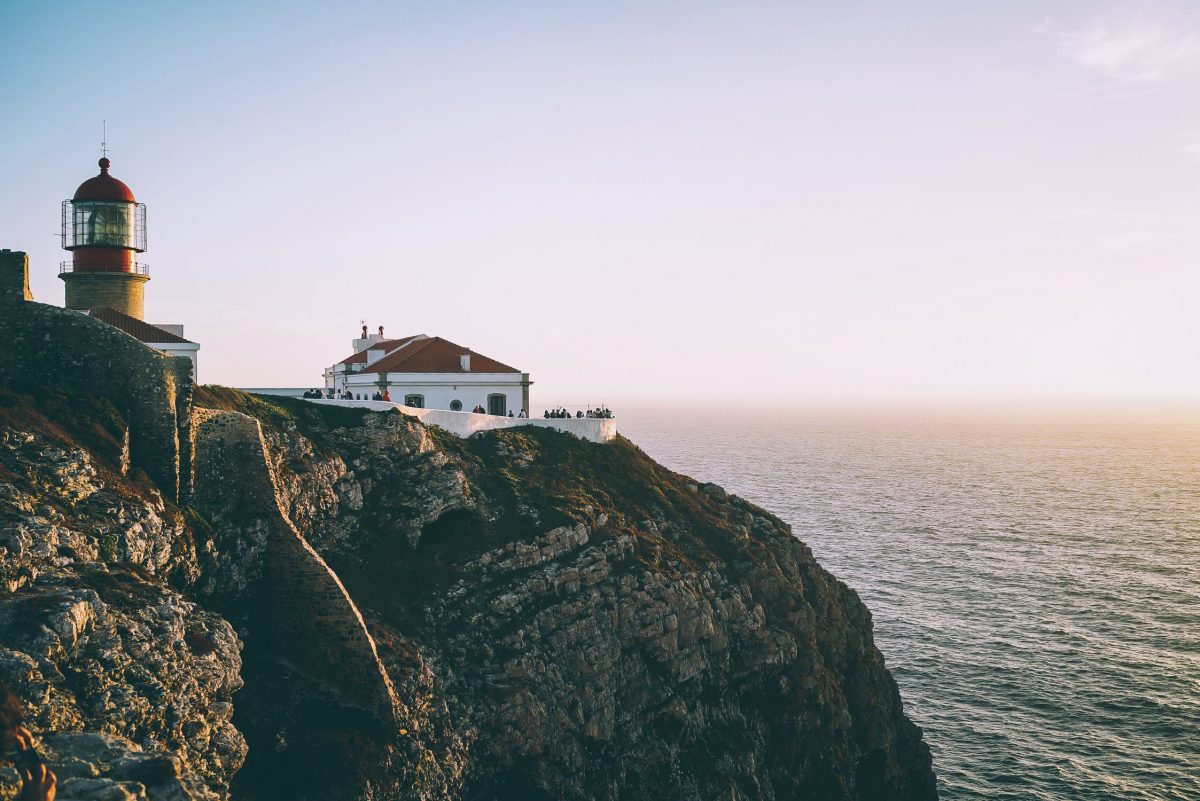 The President of Republic of the Marshall Islands, Hilda Heine, has survived a vote of no confidence. Indeed, the parliament moved to oust the president through the ballot for partly proposing to introduce a national cryptocurrency.

According to Nikkei Asia Review report, the proposed national digital currency was one of the “sins” of President Heine. The daily reported on Monday that the outcome of the vote of no confidence saw the Marshall Islands’ parliament split into 16-16, thus helping the president to narrowly escape an ousting. Funnily enough, when the idea to launch Sovereign (SOV) cryptocurrency gained traction in February 2018, the parliament supported it. However, down the line, the Nitijela, another name of the Marshall Islands’parliament, suddenly made a u-turn.

According to reports, SOV proponents are championing the cause for a digital currency that will be used as the mainstream currency alongside the U.S. dollar.  It’s noteworthy that the U.S. dollar is the national currency of the Island.

In a vehement disapproval, the critics took swipes at the president, saying that she was tarnishing the image of the country. Predictably, this stern criticism would later polarize the parliament. The blunt detractors of the move at the time were former president Casten Nemra alongside eight other dissenting senators.

The Debates Ensue in the Marshall Parliament

Similarly, the Chinese government’s plan to open up an administrative zone on the Island added insult to injury. Yes, China seeks to convert the Marshall Islands atoll of Rongelap into its administrative zone for offshore company registration and tax-free port. Needless to say, this initiative threw the Island into further political disarray. While the president saw it as a threat to its sovereignty, the vote-of-no-confidence backers okayed the plan.

The President Defends Her Stance

In defense of her position over key issues troubling the Island’s political space, President Heine cautioned the parliament not to overthrow her. Speaking further, the president asserted that any move to oust her should be subjected to referendum. In support of cryptocurrency, she eulogized the plan, saying that it is a “historic moment” for the people of the Island.

Media reports say that an Israel-based startup Neema would partner with the Marshall Islands’ government to launch the cryptocurrency project. To spur them to okay the project, Neema told the Nitijela that the project would be beneficial to both parties. The blockchain company said that the project would rake in $30M USD, out of which it gets 50%.