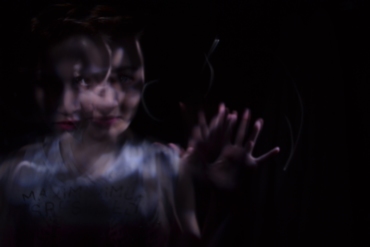 Pantera CEO Dan Morehead has asked Bitcoin (BTC) and general crypto investors to top overreacting to price changes. Morehead noted that many investors have been panic selling when the price of Bitcoin drops. There has been a worry in the crypto sector this year because of the massive price drop of Bitcoin and other digital currencies. Bitcoin was trading at its all-time high in December 2017 when it almost hit the $20,000 mark. The digital currency then dropped massively and is currently trading below $7,000.

Morehead noted, “The main thing to remember is that bitcoin is very early-stage venture, but has real-time price feed — and that’s a unique thing. People get excited about the price and overreact.”

Bitcoin is currently very unstable following the decision by the SEC to delay the approval of ETFs. Many investors were hoping that the regulator body would approve ETFs after receiving applications from many companies including one from the Winklevoss twins. The SEC declined to approve the application by the Gemini founders and has since remained silent about applications by other institutions. In fact, the SEC said the ETF decision will not be until next year. This is something likely to keep the price of Bitcoin down.

Morehead added, “I still think it will be quite a long time until an ETF is approved. The last asset class to be approved for ETF certification was copper, and copper has been on earth for 10,000 years.”

At the moment, Bitcoin investors are only focused on the approval of ETFs ignoring a very important announcement. The world’s largest stock exchange is launching a cryptocurrency focused subsidiary which can be as good as ETFs. The NYSE has partnered with Microsoft and Starbucks to team up to take cryptocurrency mainstream.

Morehead has been urging investors not to do panic sales. He wants all investors to give the crypto market time to grow. According to Morehead, Bitcoin investors should only focus on the positive news and completely ignore the negative and misleading news. Monitoring the long-term benefits of the market is what should matter not news which affects the market for one day. Morehead concluded by saying that the market was still up by 82% year on.