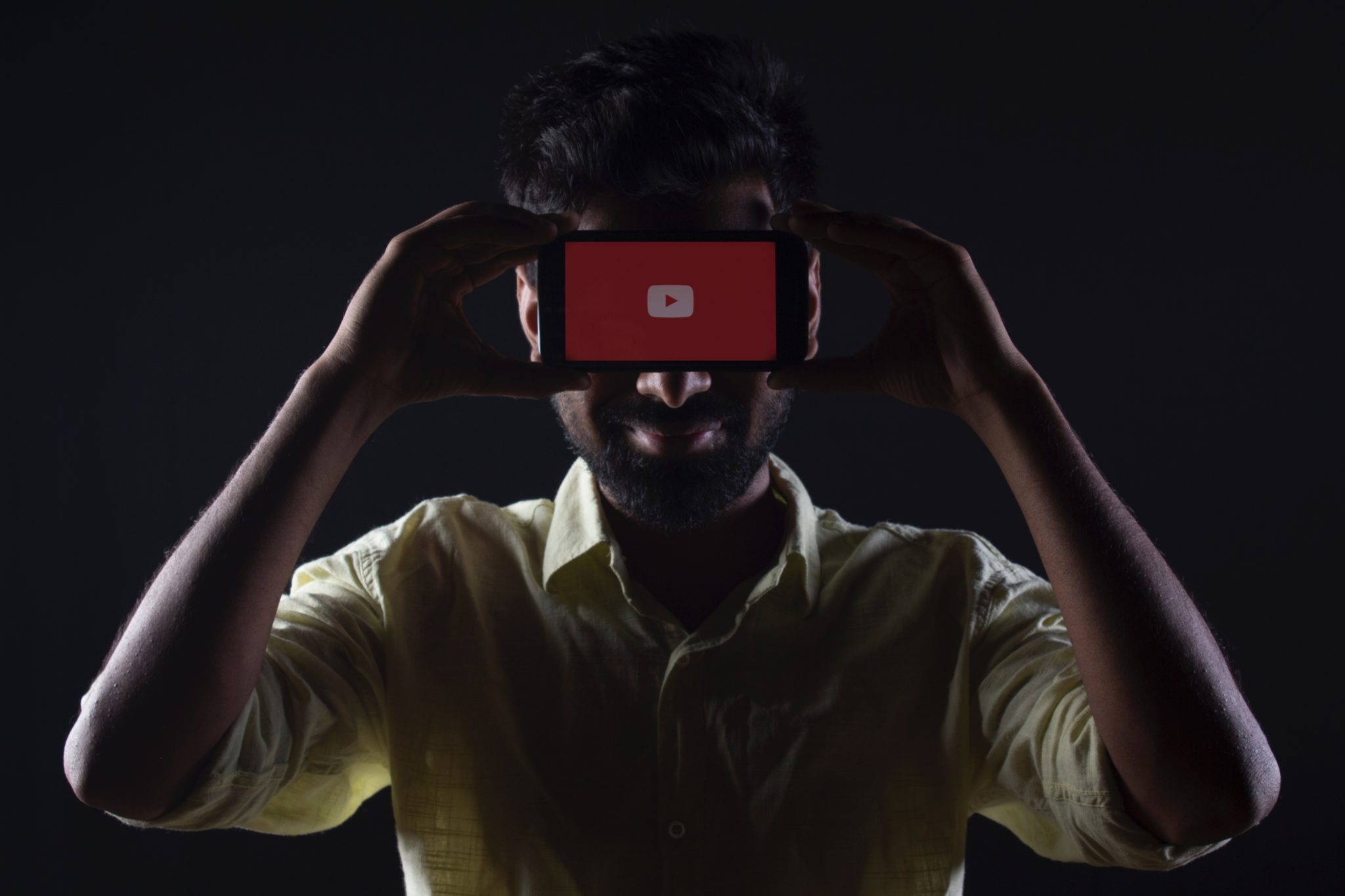 Furthermore, spanning through 4 series, Moss divulges tactics employed by Wall Street to gain control over Bitcoin (BTC), as well as other cryptocurrencies, which would extend into a malicious manipulation of their prices. Similarly, Moss particularly calls out Wall Street for its dark arts of trying to “financialize” Bitcoin. Therefore, in such attempts, the Wall Street would artificially thrust Bitcoin into inflation, pushing the coin past its 21m hard cap. He elaborated on these points in the two of his YouTube series.

In as much as many self-acclaimed analysts litter the crypto market, Moss is one whose opinion commands respect. Yes, when someone of Moss’s repute speaks in the financial market, he definitely deserves attention.

Moss had his popularity enhanced by his powerful market insights and revolutionary fundamental analysis he consistently dished out from his famous I Love Crypto project. Uniquely, he comes with the rich experience of over two decades at the top of the financial industry. Many analysts don’t see things the way Moss does. Where many analysts fret to enter, such places are where Moss parties with his remarkably brilliant analysis.

“I was fortunate to have one person really explain things in detail, and he would always say, ‘I am telling you what I would want to know if I was on your side of the table.‘ And so I want to do the same. I want to tell people what they should and need to know,” Mark says.