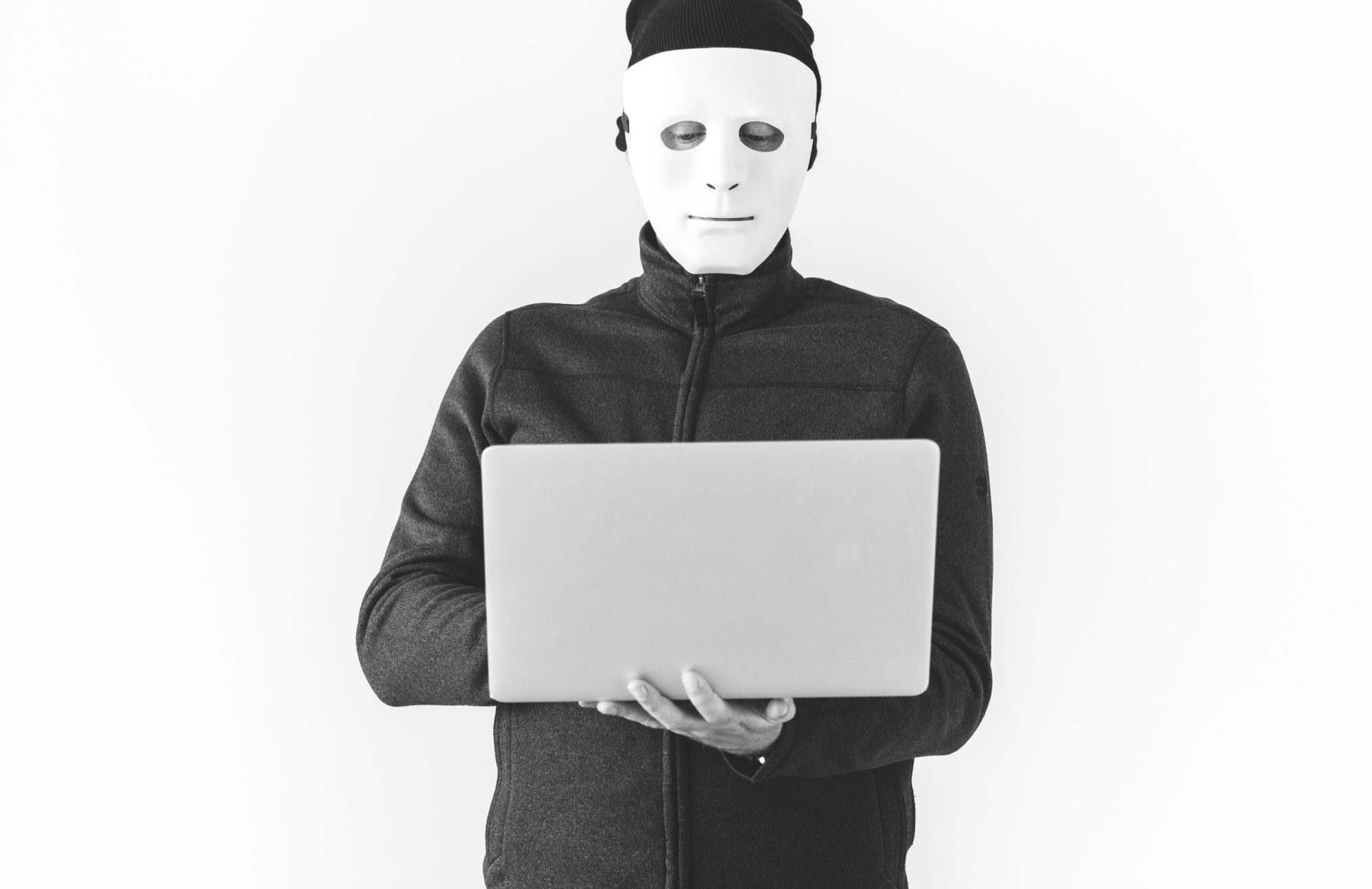 A trustee of the now-defunct cryptocurrency exchange Mt. Gox has come up with the details of the firm’s settlement process. In a September 25th post, attorney Nobuaki Kobayashi disclosed on the Mt. Gox website that the firm had already exchanged over $230M USD worth of cryptocurrencies. Kobayashi pointed out that the cryptocurrencies sold for fiat currencies were Bitcoin (BTC) and Bitcoin Cash (BCH). The attorney noted that the transactions took place between March 18th and June 22nd, 2018.

In more revelations, the trustee said that they have set up a trust to manage the funds in fiat currency for Mt. Gox creditors.

Kobayashi explained that the decision to preserve the cryptocurrency in fiat currency was “necessary and appropriate” as a way of raising funds needed to secure the creditors’ interests. He said that by doing so, they now have enough funds for offsetting the creditors’ principal amounts and delay demands of all the bankruptcy claims.

While Mt. Gox continues to seek ways to settle with its creditors amicably, crypto-asset investors are, however, unhappy with the now-defunct exchange’s decision to sell off their cryptocurrency. Indeed, they blame the exchange for flooding the market with excess digital currency, thereby causing the year’s worst market bears.

In March 2018, CoinDesk reported that Mt. Gox sold BTC and BCH totaling $400M USD a month before. Even as the sales were on at the time, Kobayashi noted that the sales were made in such a way that it didn’t affect the cryptocurrency market. However, based on the criticisms from the stakeholders, the crypto-asset investors still raked the exchange over the coals for the bearish market performance ever since the exercise kicked off in 2018.

Launched in July 2013, Mt. Gox was a BTC exchange based in Tokyo, Japan. The exchange at some point handled over 70% of global BTC transactions, making it the biggest BTC intermediary and leading BTC exchange. When it suffered a massive cyber attack, the exchange folded up and finally, filed for bankruptcy.