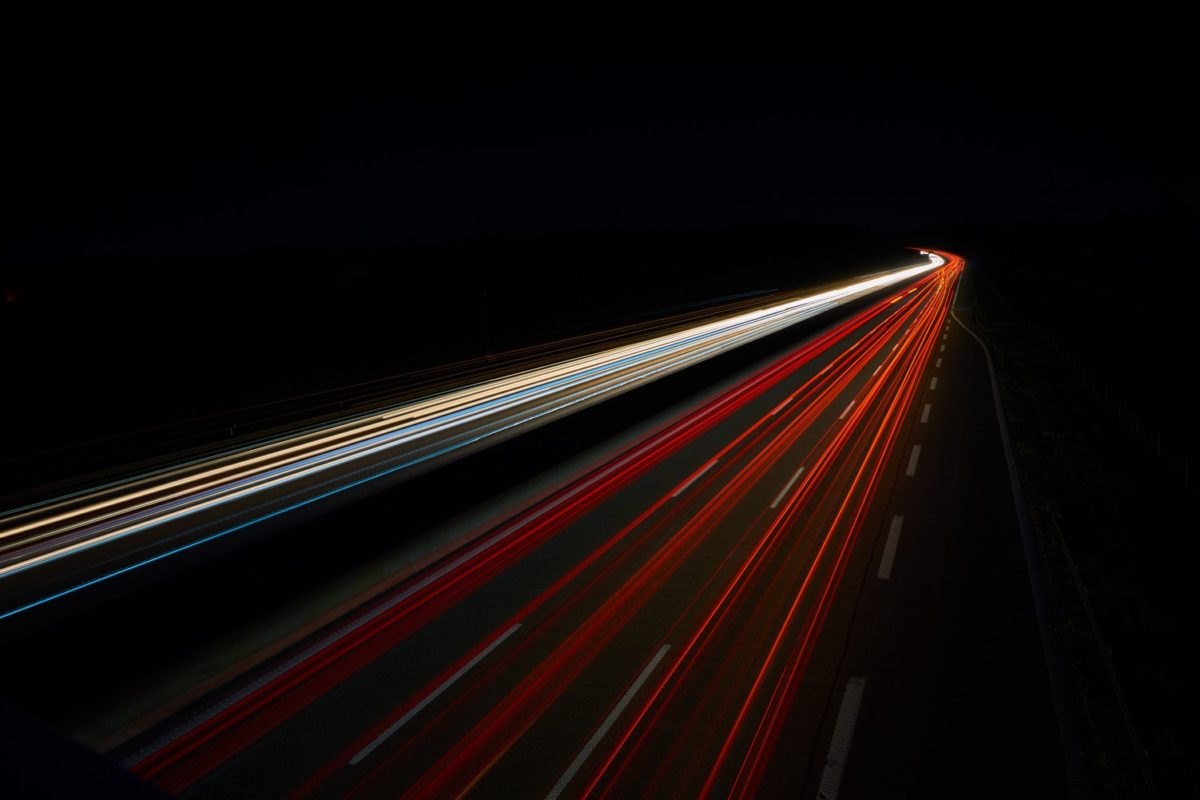 When it comes to the fastest transactions occurring on a blockchain network, XRP claims the crown. However, cryptocurrency Nano (NANO) is giving XRP a formidable challenge in its field of domination.

Here, we will be presenting some interesting comparisons between NANO and XRP. Before we begin though, we will first bring some clarity on a few aspects.

Nano developers recently changed the tokens call-sign from XRB to NANO. Although, some exchanges still list it as XRB.

Furthermore, note that Ripple and XRP are not the same. Even though Ripple Labs developed XRP, the token runs independently of the Ripple software. It means that it has its own native blockchain network independent of other Ripple products.

In the similar comparison, XRP took 10 seconds to verify a block and complete the transaction on Binance. However, Ripple’s own estimates claim that XRP transactions take just 4 seconds to complete.

Note that the 4 seconds is theoretical data from Ripple. It doesn’t mean that the average transaction time is 4 seconds. Bitcoin Kit says that XRP transactions on Binance takes place in 10 seconds.

In fact, according to Bitcoin Kit data, even Stellar Lumens (XLM) and ICON (ICX) beats XRP with just 5 and 6 seconds transaction times respectively.

The data provided by Bitcoin Kit shows all transactions on the Binance exchange. However, transaction speed differs for different exchanges and other variables. Furthermore, depending on the type of blockchain, cryptocurrencies structure transactions differently.

In the case of Binance, Nano and XRP require only one confirmation, thus the new altcoin is 7 seconds faster than XRP on this exchange.

The Nano blockchain has some unique features on its own. Each person on it has a unique blockchain. This is because instead of representing the amounts exchanged, the transactions record account balance. As a result, only the account holder can alter the account blockchain.

Thus, for a Nano network to accept the transactions, it must be recorded on two blockchains: the sender’s and the receiver’s. Here, a single block represents one transaction.