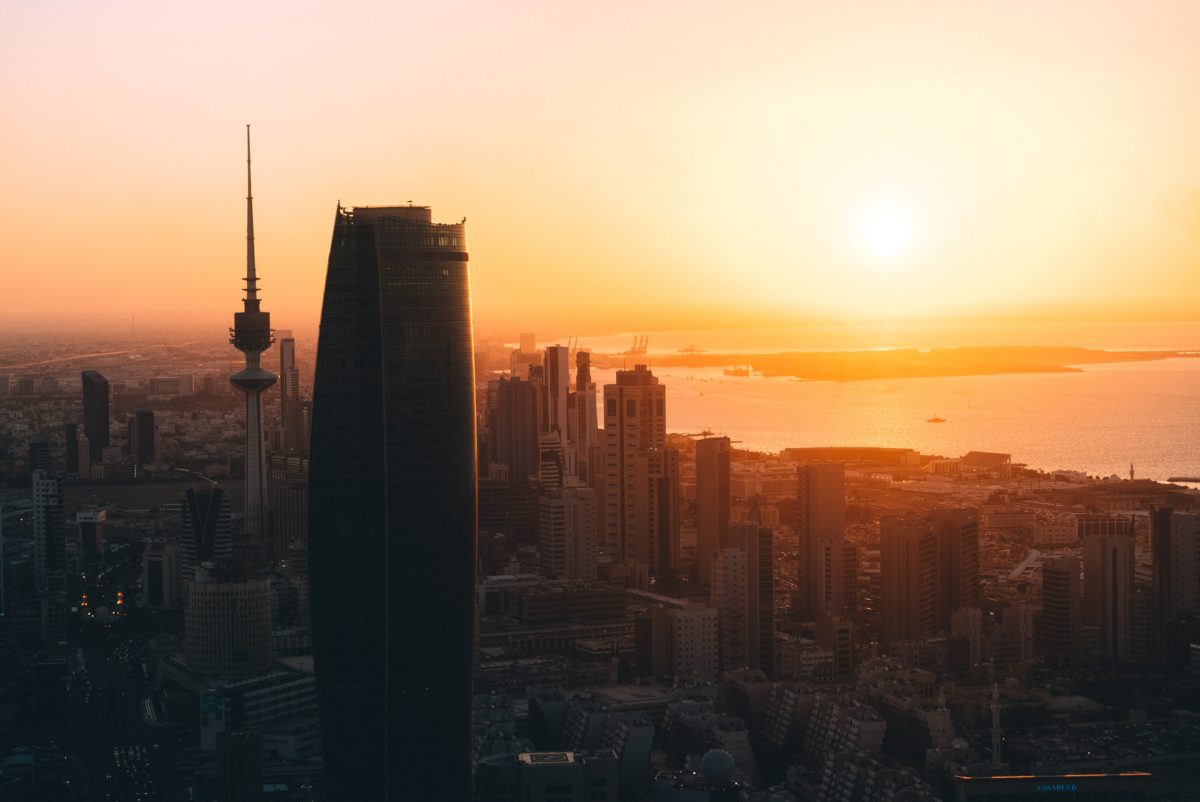 Since the beginning of 2018, blockchain startup, Ripple Labs, has made swift inroads into the Middle-East. Ripple is forming very important partnerships with Middle-East banking institutions by providing them with blockchain-based payment solutions like xCurrent.

According to a report from Crypto Briefing, The National Bank of Kuwait (NBK) plans to go live with Ripple’s xCurrent payment solutions in the coming weeks. The publication reports this by citing a source familiar with the matter. The source stressed that NBK is actively preparing to use Ripple’s cross-border settlement service, xCurrent.

However, NBK is currently awaiting approval from the Central Bank of Kuwait. The source also said that the approval is likely to arrive by October-end or November-beginning. As soon as the bank gets regulatory approval, it will trigger its first live payment transaction using xCurrent.

The National Bank of Kuwait (NBK) announced joining RippleNet through a tweet, earlier this year in May 2018.

NBK leads the way in Kuwait in a partnership with RippleNet to offer instant cross-border payments to customers@Ripple pic.twitter.com/YCbDtmxnqV

RippleNet is a network comprising of global financial institutions and banks which are actively using Ripple’s blockchain technology.

Ripple Labs is one such blockchain company that aims to bridge the gap between traditional finance and Distributed Ledger Technology (DLT). The xCurrent is a blockchain-based payments solution which offers instant cross-border payment at reduced fees.

Ripple’s payment service is posing a big challenge and eating the market share of existing SWIFT solutions. However, note that the payment protocol is purely blockchain-based, but doesn’t involve the use of digital currencies.

The Growing Popularity and Adoption of xCurrent

A number of banks across the globe, and in the UAE, have pledged support to Ripple’s xCurrent solution. Spanish Banking group Banco Santander is one of the earliest and biggest supporters of Ripple’s blockchain solutions. Earlier this year, the bank announced using xCurrent for its cross-border payments. Recently, it also announced to integrate the RippleNet into its mobile payments solutions.

On the other hand, UAE is emerging as a potential market for Ripple Labs. In February 2018, the Saudi Arabian Monetary Authority (SAMA) announced that it is testing Ripple’s xCurrent solutions for its banks. More recently, UAE’s RAKBANK formed a partnership with Sri Lanka’s Cargills Bank for instant cross-border payments leveraging the Ripple technology.

Note that NBK is not the first financial institution in Kuwait to use Ripple. Back in August 2018, the Kuwait Finance House (KFH) announced having successfully tested Ripple’s xRapid solution.