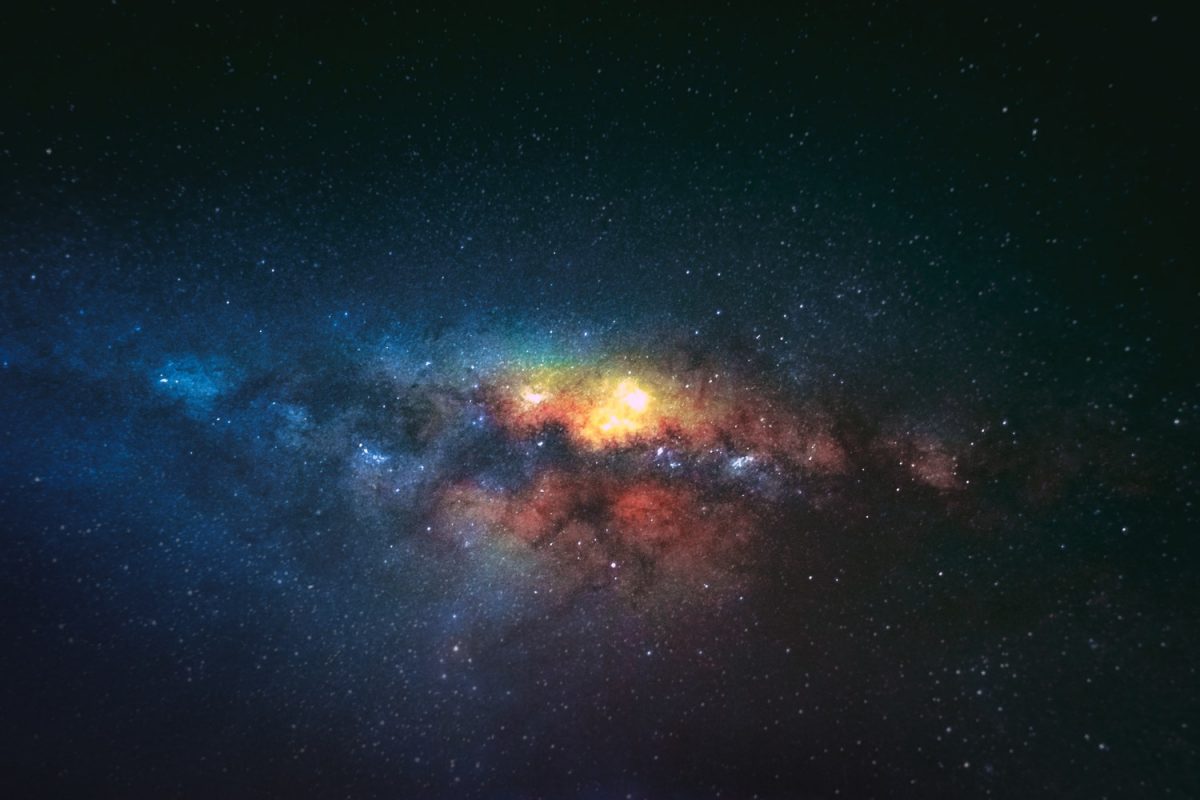 Precisely on October 31st, 2008, Satoshi Nakamoto, a pseudo name or group, released the Bitcoin (BTC) whitepaper. Ever since, nothing has been the same, as the paper introduced Bitcoin to the world. A decade later, the Nebulas Research Institute, consisting of experts in blockchain, cryptography, and computer science, has followed in the footsteps of the original Bitcoin proponent. Interestingly, they did this by publishing the Nebulas Mauve Paper as a mark of respect for the ongoing cryptocurrency revolution.

Similarly, exactly on October 31st, 2018, the Nebulas Research Institute released its project details. This is coming in the wake of the publication of the Institute’s Nebulas Rank Yellow Paper in June 2018. According to the paper titled Mauve Paper: Developer Incentive Protocol, the Developer Incentive Protocol (DIP) is the main feature of the work. Notably, the DIP distributes incentives directly to dApp developers as well as reward them through the incentives system.

In the traditional software industry, a user of the software benefits from the system with the aid of application platform providers. Sadly, benefit distribution has not been totally fair. Similarly, the same thing is playing out in the blockchain industry, which has made dApp developers relegate dApps to the background. Predictably, the multiplier effect is that the developers are not rewarded. Accordingly, the Mauve Paper tries to change the status quo by ensuring that the dApp benefits are distributed fairly and are guaranteed as well.

To achieve that, the institute embarked on extensive research. In the end, the Institute put forward a dApp Developer Incentive Protocol and meticulous demonstration. In summary, the paper detailed how excellent dApp developers will get juicy incentives with the aim of encouraging them to build excellent programs for the betterment of the entire blockchain industry.

Also, the DIP simplifies the requirements on how to vote for dApps by personal preferences. In fact, Nebulas Rank has become the yardstick for user preference result determination and actual dApp usage voting. Consequently, the final voting results will determine the rewards that voters will receive. The DIP comprises two components: developer incentive distribution and dApp ranking score. With the aid of a user’s smart contract call, the DIP scores dApps.