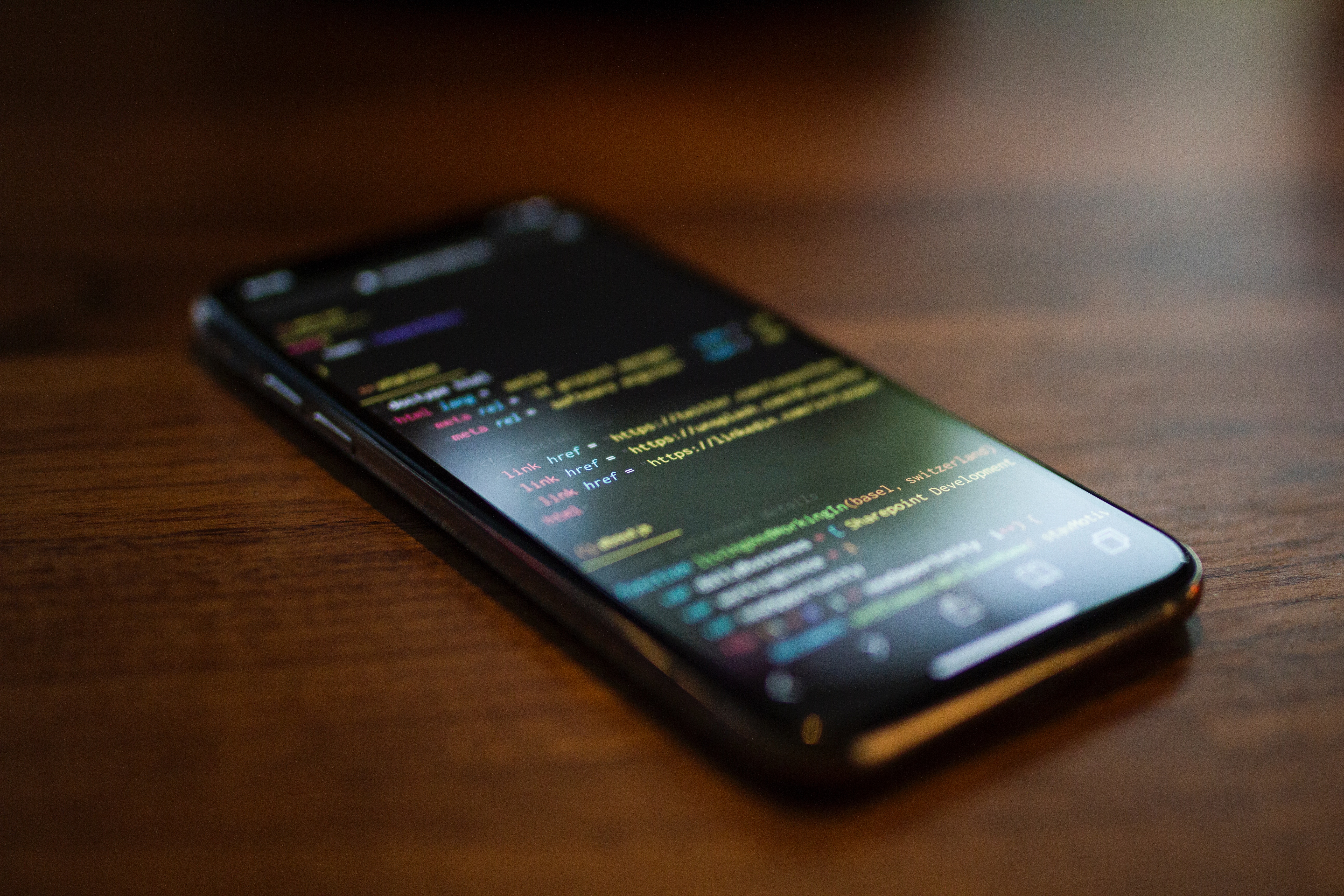 The next-gen blockchain platform, Nebulas, has disclosed that it will launch Nebulas Nova Version 2.0 upgraded mainnet in Q4 2018. Nebulas promises a lot of exciting features in the milestone upgrade. The company says that it will feature key performance improvements, Nebulas Rank, and Developer Incentive Protocol. Briefly looking at the core functions, Nebulas Rank is a global mechanism that ranks values.

On the other hand, Developer Incentive Protocol is an incentivized mechanism integrated into the mainnet for the purpose of rewarding community members and developers. Indeed, Nebulas Nova aims to achieve data reorganization and discoverability in the blockchain industry using those two critical functions.

In keeping with its drive to stand out among its equals, Nebulas has released its roadmap. In the roadmap, the next-gen blockchain firm detailed how the two core functions will operate:

The Functions Will Clean up the Nebulas Platform

With these two functions set to launch with the mainnet in Q4 2018, NR and DIP will clean up the messy blockchain data ecosystem. And when the system is cleaned up, users can easily discover and gauge values on the Nebulas platform. In addition, Nebulas has plans for ensuring that the functions can support stable operations and upgradability. To make that happen, Nebulas noted in the roadmap that the LLVM will underlie NR and DIP. Also, the company says that the Nebulas mainnet blocks will store the NR algorithm, ensuring that it is transparent and open-source.

Indeed, an overview of the background of Nebulas Nova mainnet shows that the company announced it when the Nebulas Rank Yellow paper hit the internet in Q2 2018. However, it came after the launch of the first version called Nebulas V.1.0 mainnet Eagle Nebula. Six months after its launch in March 2018, Eagle Nebula has withstood heavy traffic and other pertinent tests.

The Eagle Nebula maintains a stellar performance, hosting over 240,000 accounts, 6,800 DApps, and 11,000 smart contracts. With this impressive record, Nebulas’ Eagle Nebula doubles the number of smart contracts as well as triples the number of DApps on the Ethereum blockchain. The rapid evolution of the blockchain industry reflects that the players are upgrading their technical requirements and capabilities every day. No doubt, this latest version of the mainnet will come with important upgrades, given the already impressive performance of Eagle Nebula.