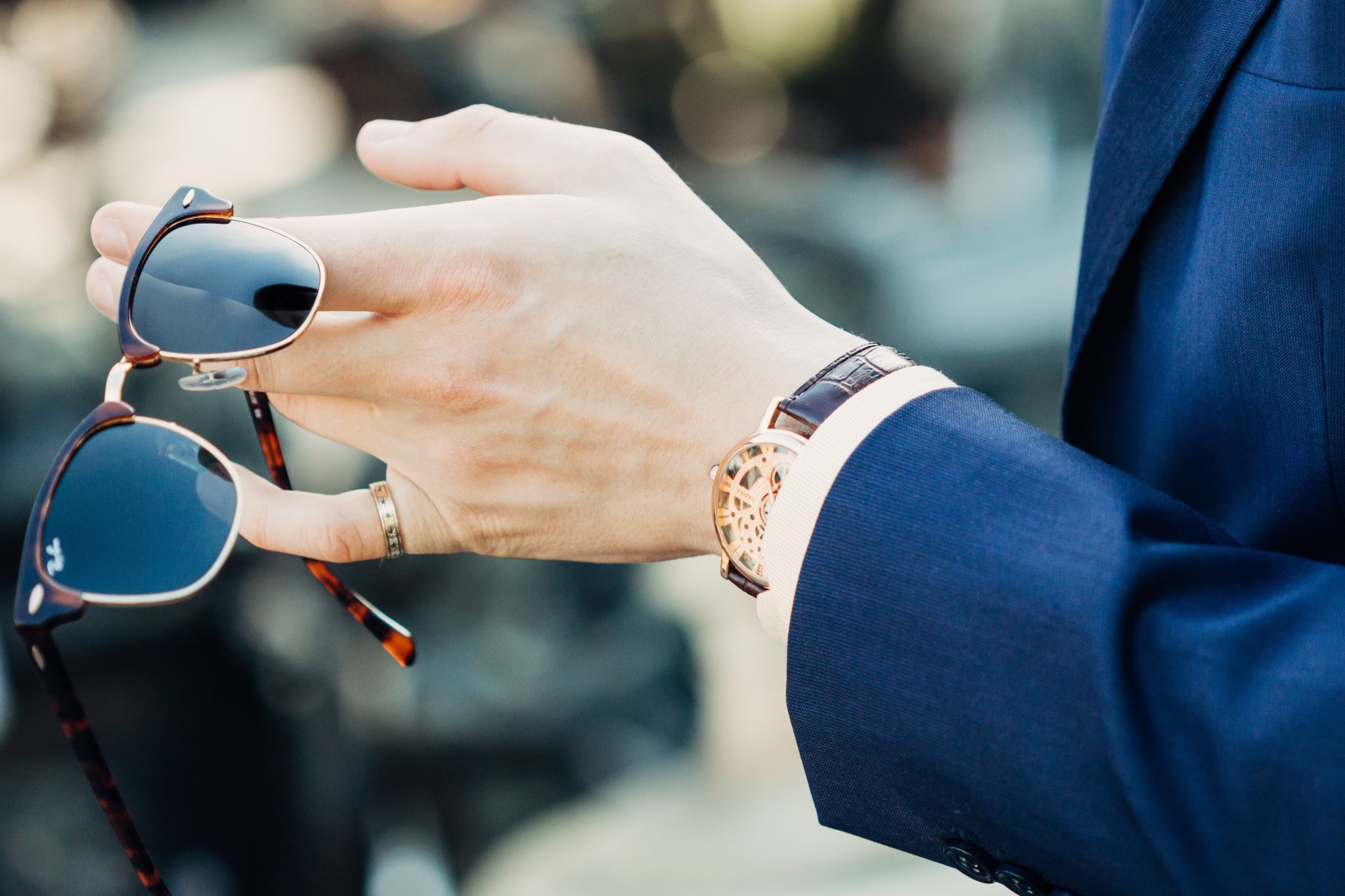 It is now possible for high net-worth investors to use their registered account for keeping their Bitcoin (BTC) investments. Additionally, such investors can keep their Bitcoin investments in their tax-free savings plans and their registered retirement savings plans. Furthermore, investment advisers now gain the capacity to procure the First Block Capital Bitcoin Trust. This trust, launched in 2017 on NEO Connect, targets investors with accreditation. The fund collaborates with NEO Connect sister platform, NEO Exchange. NEO Connect is a creation of Aequitas Innovations Inc.

In the light of this, NEO Connect will now give investment advisers the opportunity under the symbol FBCBT, to buy, as well as redeem, the open-ended Bitcoin fund. This will be transacted in the manner as if they were exchange-traded funds. Therefore, investment advisers will be able to allocate units into TSFA or RRSP, as well as other self-directed accounts registered. TSFA here means Tax Free Savings Account while RRSP means Registered Retirement Savings Plan.

This fund first came to life as a private placement fund developed by Vancouver-based First Block Capital Inc, which only accredited investors had access to. With this in place, investors could work with Bitcoin, yet they wouldn’t necessarily have to manage them. They wouldn’t even have to mandatorily own, or bother storing underlying bitcoins.

Be that as it may, things didn’t turn out well as investors purchasing from First Block Capital took offense with the fund’s redemption window which spans 30 days on the NEO Connect.

According to Sean Clark, co-founder, and CEO of First Block Capital,

“The longer redemption time frame was a feature that we felt really hurt the fund and the reason why we didn’t reach hundreds of millions [in assets] coming out of the gate.”

Bitcoin Decline Pushes Down FBCBT on the NEO Connect

For the NEO Connect, specifically FBCBT, this year is definitely not as booming as last year when it managed assets worth $40M USD.  Moving on, this year saw a dramatic slice down with its asset management portfolio shrinking down to $20M USD. This largely attributes to the relative swell and burst of Bitcoin. Last year, Bitcoin was on top of a Mount Everest of its own standing as high as almost $20,000 USD. Now, it has significantly crashed below $7,000 USD.

Nonetheless, Sean Clark remains optimistic about a steady revival in the fortunes of Bitcoin. “The price of Bitcoin is still going up, year over year,” he says. “The price spike in December was from a lot of speculation and the market getting ahead of itself. Now that it has settled down, now is the time to enter the market.”