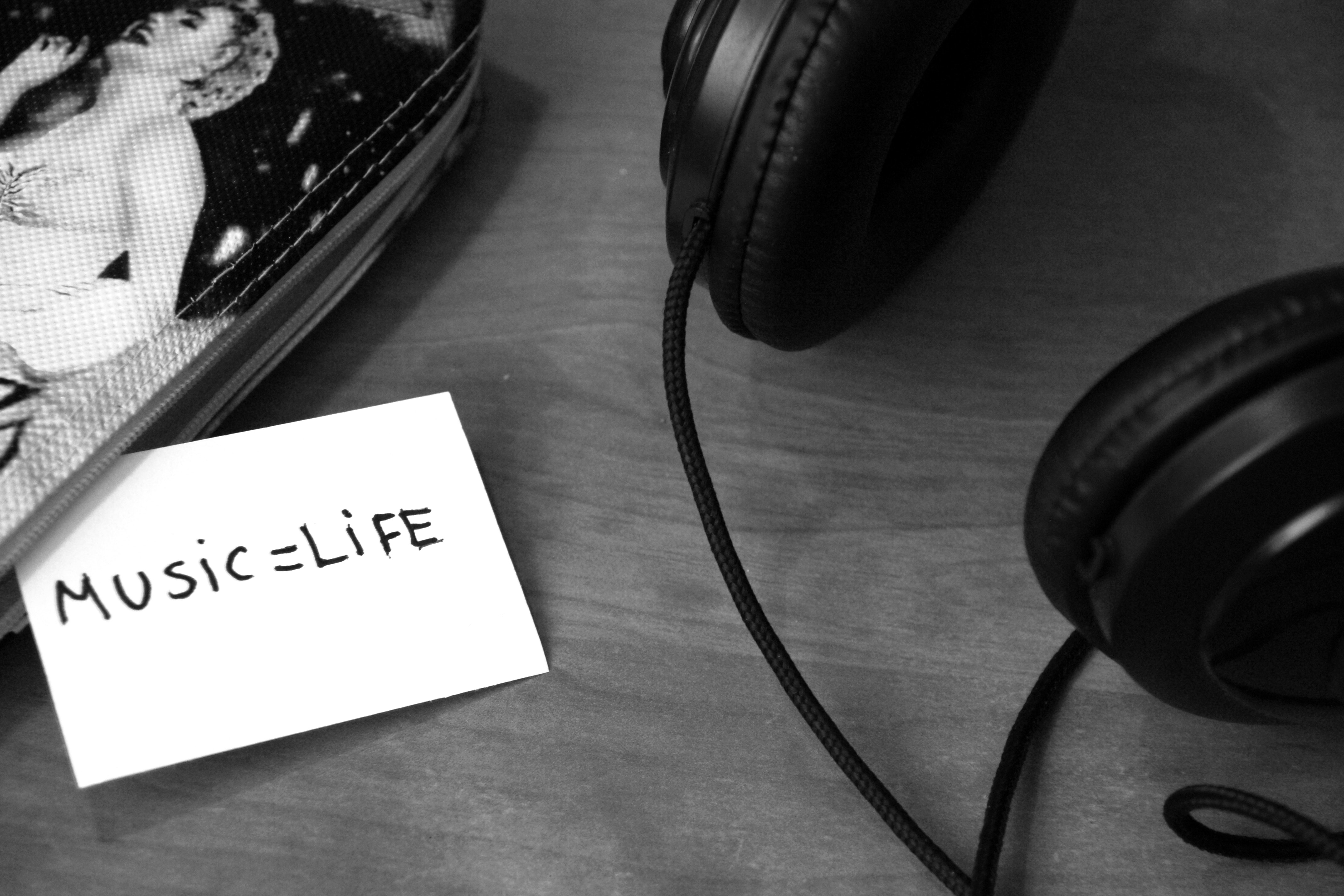 NEO Global Capital Has a Mission

NEO Global Capital has a clear mission. The firm is out to disrupt existing business models by funding real-world companies. To NEO Global Capital, Muzika mirrors a project that aligns perfectly in its mission. So, that’s why they are injecting some reasonable investment funds in a startup project that could bubble under the radar. The musical platform currently has over 2 million users, and other investors have also shown interest in injecting some funds into the project. Impressively, many of these investors are highly rated companies from the blockchain industry. They include T3 Ventures, 256 Ventures, and Everest Ventures Group. These companies aren’t merely interested in Muzika but have also demonstrated their capacity to disrupt the global music industry.

The Founder of NEO Global Capital, Tony Gu, explains what caught his fancy about the Muzika’s project. Gus stated that the Muzika team has demonstrated their convincing business management capacity and expertise in the industry. He noted that the Muzika/Ontology partnership gives the startup an edge in the industry regarding the ecosystem operability and technological infrastructure. NEO Global Capital, he said, would contribute its quota to the betterment of the global music industry through investing in relevant projects.

According to Muzika’s CEO, Inseo Chung, NEO Global Capital has set the project on the right path. He noted that the musical startup is about to “set off for an exciting journey ahead.”

Chung was visibly excited about the new deal.