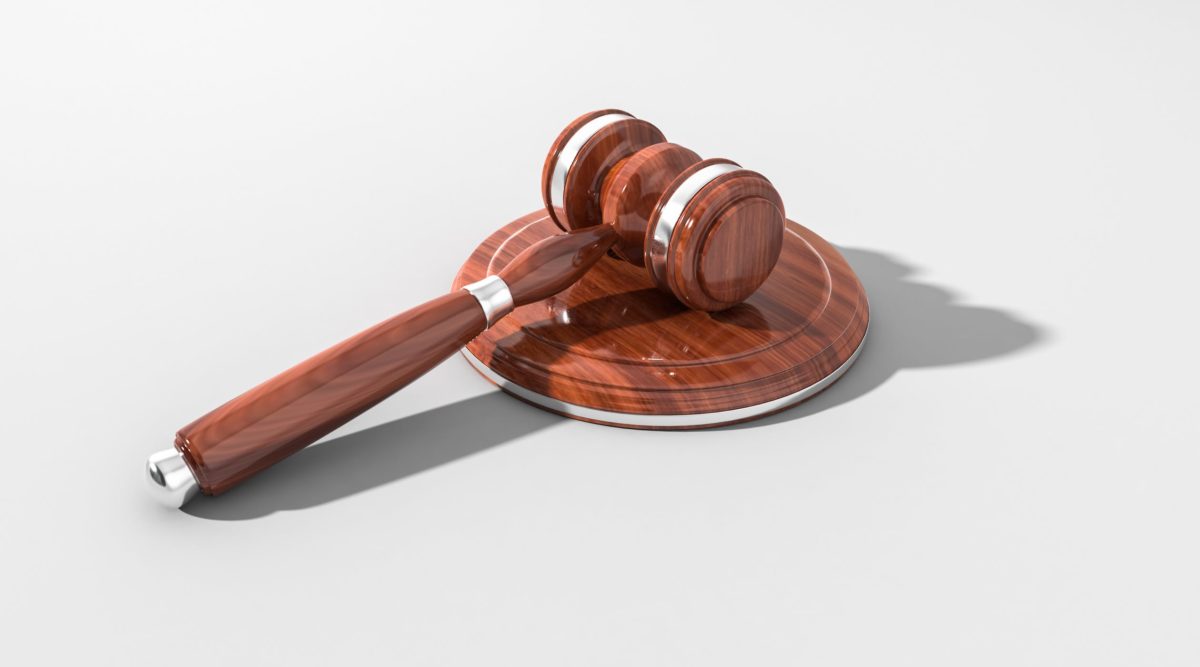 In early February, BitGrail suffered a major hack which targeted Nano (NANO – formerly XRB) tokens. Approximately $150M USD in Nano disappeared. Feeling let down, some affected Nano users filed a class action lawsuit against Nano asking for a refund of the lost tokens. Now, a New York judge has ruled the case inadmissible on grounds of Nano not being a security.

According to documents in the public domain, the plaintiff, Alex Brola, withdrew the case since it lacked merit. Soon after filing the case, the Nano team filed a motion to dismiss the case. The motion claimed that the Nano token was not a security but rather a utility token.

In part, the lawsuit motion reads:

“Nano’s value does not derive from a group of managers or executives managing other people’s property; rather, Nano’s value is derived from its utility or potential utility as a currency.”

Specifically, the motion addressed the claim by Brola that the digital asset violated “securities laws with unregistered securities.” Notably, Nano, listed as XRB on the cryptocurrency exchange BitGrail as a currency. Users could use XRB to make transactions and even buy other digital currencies.

Further, the lawsuit motion countered another Brola claim that the company misrepresented how reliable BitGrail was. This is in reference to the fact that it was the exchange that suffered the hack that saw XRB stolen.

Among the mitigating actions is that Brola sought Nano to create a “rescue fork” in order to generate the missing XRB, thus creating enough new tokens to be refunded. Essentially, this implies that Brola was looking for a refund in terms of newly minted XRB. However, Nano founder insisted that only a few million coins could not be enough to refund each investor affected.

According to the court documents, the breach affected Brola, one among thousands of investors. On the defense sits the founder and CEO of BitGrail, Francesco Firano.

After the February hack, both Nano and BitGrail traded blame with each other charging the other responsible for the hack. Interestingly, the feud got so heated that Firano infamously stated “it’s impossible to refund the stolen amount,” CryptoNewz reports.

However, after the motion to dismiss the case, Brola voluntarily withdrew the case. Speaking to Law360, one of the lawyers involved in the case said: “the plaintiff withdrew the complaint because the case lacked merit.” As a result, Judge Nina Gershon threw out the class action lawsuit against Nano. The judge further directed the parties to each take care of their litigation costs and those of the attorneys.

The intention of this article is not to provide investment advice. Users are ultimately responsible for the investment decisions he/she/it makes based on this information. It is your responsibility to review, analyze and verify any content/information before relying on them. Trading is a highly risky activity. Do consult your financial adviser before making any decision. Please conduct your thorough research before investing in any cryptocurrency and read our full disclaimer.