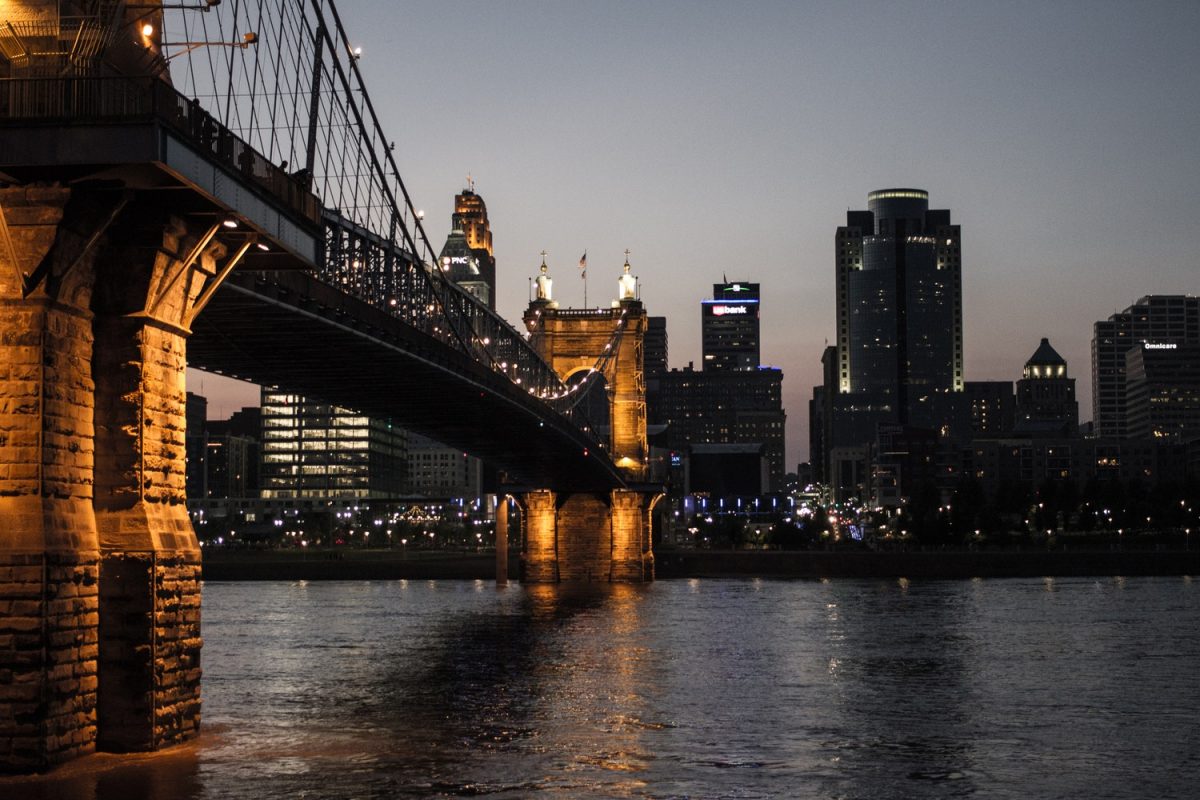 The United States in one country with a differentiated opinion regarding cryptocurrencies. In particular, as some states openly show aggressiveness against the new asset class, others are openly endorsing it. The latest is the State of Ohio which might begin accepting Bitcoin (BTC) for paying taxes.

A report by the Wall Street Journal indicates that Ohio will begin receiving tax proceeds in crypto beginning Monday. According to the report, the opportunity is initially open to businesses operating within the state.

In particular, interested businesses will need to go to OhioCrypto.com and register. This will enable them to access the services as diverse as sales taxes, to employee withholding tax.

At the heart of the initiative is Josh Mandel, the Ohio state treasurer. Mr. Mandel appears to be the most forward-thinking state official regarding cryptocurrencies. In essence, Mandel views the initiative as part of the state’s ambitions to “remake itself in a more tech-friendly image.”

According to Mandel, there is no better place to start than the Bitcoin cryptocurrency. Speaking to the Wall Street Journal, Mandel says he sees Bitcoin as a legitimate currency. Mandel further said that he is confident the Bitcoin for taxes initiative will continue way past his tenure.

In contrast, there are various states that have the same initiatives but stalled due to lack of political will. Unsurprisingly, there are bills in the various legislatures rooting for acceptance of Bitcoin but are not operational. In most of the states with these ambitions, legislatures seem reluctant to let the states officially accept cryptocurrency.

According to most legislatures, the reason for non-acceptance of Bitcoin is that it has no physical backing. Further, the digital currency’s decentralized nature implies that the government does not have any control over it.

Nonetheless, Mandel hopes that other states will follow suit with similar initiatives. This is in the face of the ongoing cryptocurrency market collapse. Latest records indicate that the digital currency is already past the $4000  USD mark. Disturbingly, the predominant cryptocurrency looks likely to fall further.

Still, Ohio seems to be determined to adopt the digital asset class and its underlying technology. Already, the state is forming a technology hub in Columbus with other initiatives in Cleveland.