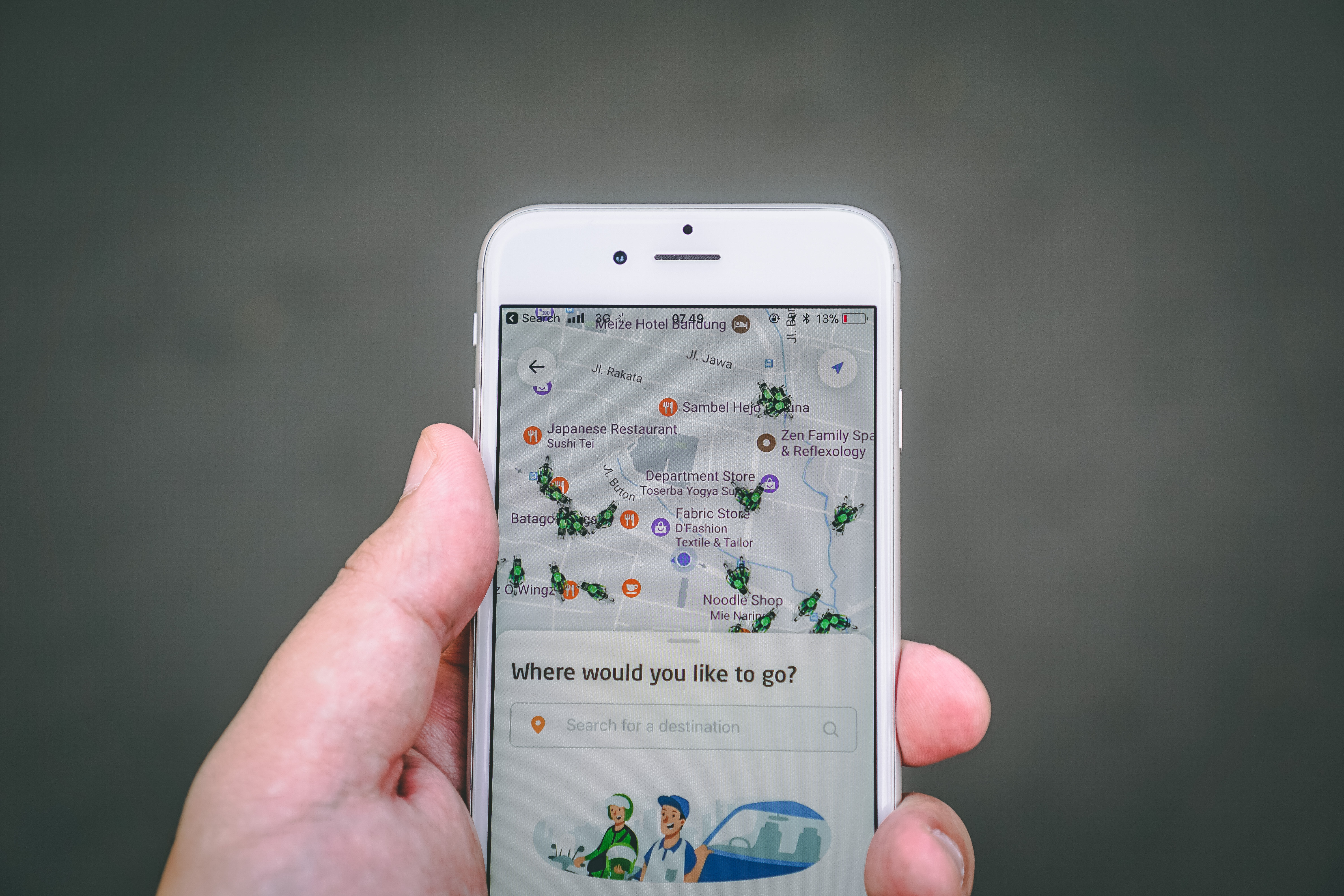 Nodle.io is an IoT (Internet of Things) and connectivity network provider. The organization (Nodle.io) has built the largest crowd-sourced IoT network, connecting beyond 1 million mobile devices via its tailored Nodle Citizen Network.

Most noteworthy, the organization recently launched a digital currency (cryptocurrency) designed to monetize IoT connections, applications, and data. Olymp Capital joins Nodle.io’s $1.5M USD dollar seed round. Significantly, the seed round includes participation from Blockchange Ventures, which led the investment round. Also included are Yeoman’s Capital, Mark Pincus with Work Play Ventures, BootstrapLabs, and Blockhead Capital. Nodle.io is the first company in Silicon Valley in which Olymp Capital has invested.

Not long ago, Olymp Capital instigated the very first European investment fund to cover the blockchain as well as the cryptocurrency asset ecosystem in its entirety. The fund is managed by Olymp Capital and will include blockchain-related Private Equity, ICO (Initial Coin Offering), as well as a fund-of-fund activity pivoted on cryptocurrency hedge funds. In addition, the fund accepts investment both in conventional (fiat) as well as digital currencies (Bitcoin & Ethereum).

What Olymp Capital’s CEO Had to Say

“The development of IoT solutions with blockchain enables greater efficiencies for developers and investors, and the Nodle.io team has created an ingenious platform for scaling IoT,” said Christophe de Courson, CEO and Co-founder of Olymp Capital. He additionally stated; “The Nodle architecture is lean, infinitely expandable, and is an ideal blockchain use case.”

Nodle.io works in collaboration with application developers, telcos, and consumer electronics manufacturers. This collaboration essentially endeavors to utilize mobile phones as a decentralized infrastructure that has the capacity to support hundreds of thousands of transactions per second. Olymp Capital will have the opportunity to monetize their apps through the Nodle SDK (Software Development Kit). They will as well earn NODL coins for their help in the growth of the network.

Also, Nodle.io is at the moment making the remote mining of the digital currency effective and accessible via a smartphone. Most significantly, it is guaranteed that this operation will consume at most 1% percent of a smartphone’s battery life. Prior to the establishment of Nodle.io’s Citizen Network of connected devices, cryptocurrency mining on smartphones had its share of issues. First of all, the operation would significantly drain the device’s battery. Moreover, it would overheat the device and consequently slow down the device’s CPU (Central Processing Unit) to a crawl.

Correction: The article previous mentioned Olymp Capitals’ plans to invest in Nodle.io. They have now invested.