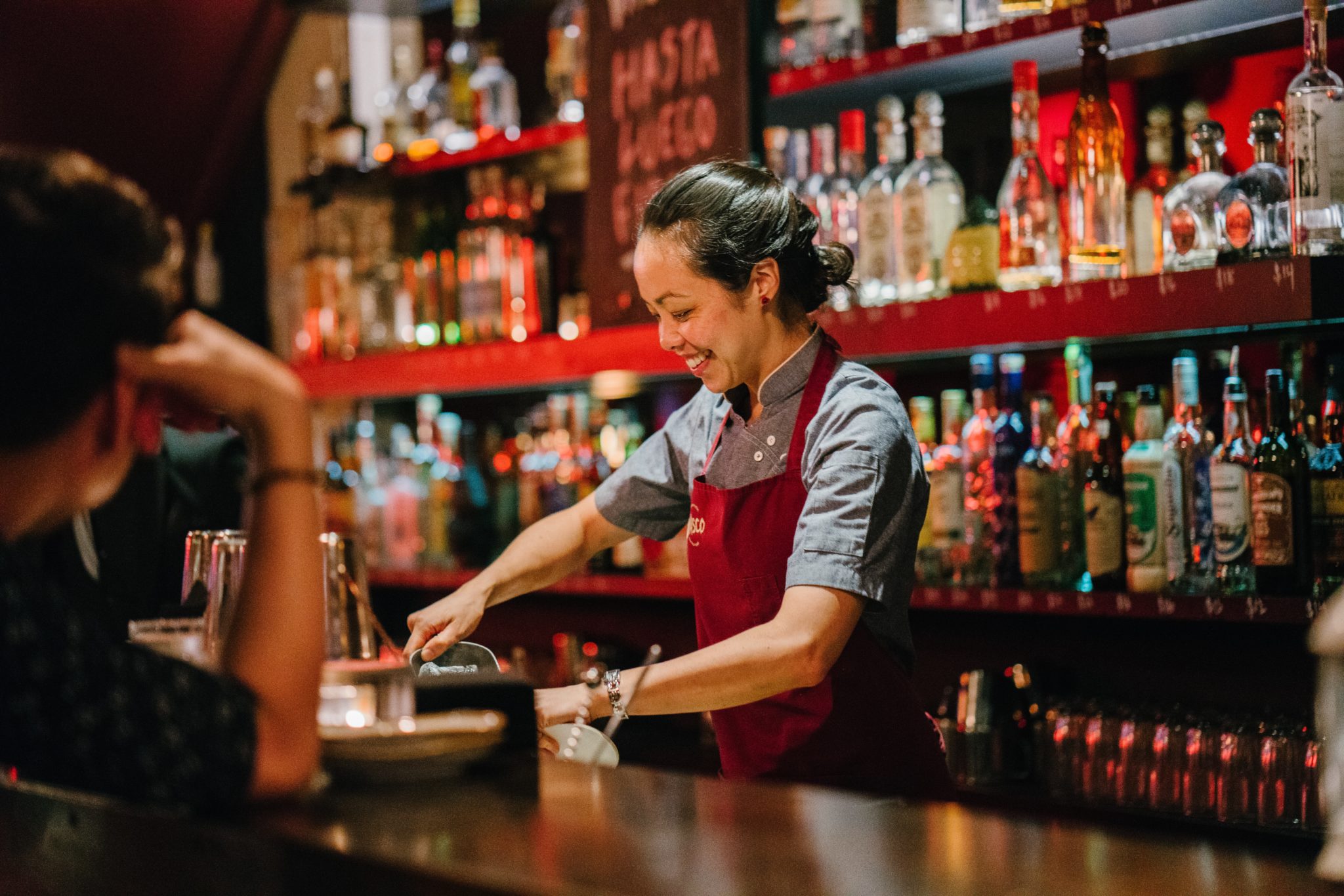 Paytomat is a cryptocurrency-based payment system. As such, Paytomat and the American Nightlife Association (ANA) have just signed a deal. ANA has a union of over 30,000 merchants scattered across the United States.

The deal is leading to the two kicking off a cryptocurrency adoption campaign. According to them, they will focus on selling the idea of cryptocurrency to the U.S. bar and nightlife industry.

Role of the American Nightlife Association

In fact, ANA will play the role of launching Paytomat services across the U.S. and build a network of clients. By doing so, ANA will generate new revenue streams and attract American investors. In the upcoming campaign, ANA will also target banks, exchanges, processing companies, and gateways to various networks of clients. With the network of partners, ANA will create a legal scheme for each of the U.S. states. The aim of that legal scheme is to design a fiat settlement account for payments made in a cryptocurrency of your choice.

One of the exciting features that Paytomat will introduce to the U.S. market is the blockchain loyalty program. This program comprises of PMT coins and a method of incentivizing merchants to accept payments in virtual currency.

Other components of the program include incentivizing customers to pay in digital currency and PTX coins. Indeed, with the loyalty program embedded in the Paytomat Wallet, users get the best deals and promotions available on the digital currency market.

The Chief  of Sales and Marketing Officer at ANA, Lev Filimonov, gave more insight into the newly forged association. He stated that one of the ANA’s key objectives is to increase the performance and revenue of nightlife professionals. To this end, the association provides them with trends, resources, tools and strategies, he posited.

Accepting virtual currency gives a business a marketing boost and a competitive advantage, said Filimonov. He highlighted some of the benefits of firm’s services, saying that they have proven track record in Europe. On the benefits of Paytomat services, Filimonov appraised them as being intuitive and user-friendly, among others. He also added the Paytomat solution doesn’t require an expensive addition of hardware or software infrastructure.

The Founder of Paytomat Releases a Statement

Paytomat Founder and CEO, Yurii Olentir, explained the idea behind the move. Olentir disclosed that the U.S. bar and nightclub industry is valued at $78B USD. He noted that American businesses are willing to accept Bitcoin (BTC), so the company will give the opportunity to accept even more cryptocurrencies.