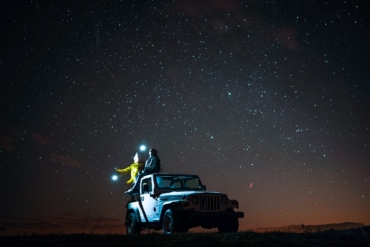 The first soon-to-be regulated exchange for crypto assets is open for beta testing. Blocktrade.com will be regulated under the MiFID II framework, pending approval by the Financial Markets Authority, a member of ESMA (European Securities and Markets Authority). The CEO of Blocktrade.com, Luka Gubo, stated that the crypto exchange represents the best way of recognizing new asset classes in cryptocurrencies and using regulations to protect the interests of the customers and those of the exchange.

The Cryptocurrencies On The Trading Block

Under the jurisdiction of the Financial Markets Authority (a member of Europeans Securities and Markets Authority), there are well over 1500 registered cryptocurrencies at over 170 exchanges. About one trade takes place per second. Of this figure, none of them finds registration under this regulatory framework. Furthermore, it is extremely difficult to get institutional investors to invest in such unregulated asset exchanges. They tend to consider cryptocurrency volatile and risky.

Gubo, a one-time quantitative finance minister, says that the unregulated exchanges believe that regulated ones bring unwelcome competition. He further said every exchange needs to follow the rules and that the regulatory framework creates a level playing field. Asked about his view on Initial Coin Offerings (ICOs), he said that the exchange would start listing them ASAP. He further argued that the unregulated exchanges have unfair advantages. Gubo says they can do anything they like just to stay in business, unlike a regulated crypto exchange.

Cryptocurrency arguments are everywhere lately. The issue is the medium of exchange for payment of goods and services allows the identities of the transactors to remain anonymous. Consequently, governments around the world have enacted laws that stipulate its outright ban.

Correction: An earlier version of this article stated that the FMA already approved Blocktrade.com’s application for license, but it is still pending approval.