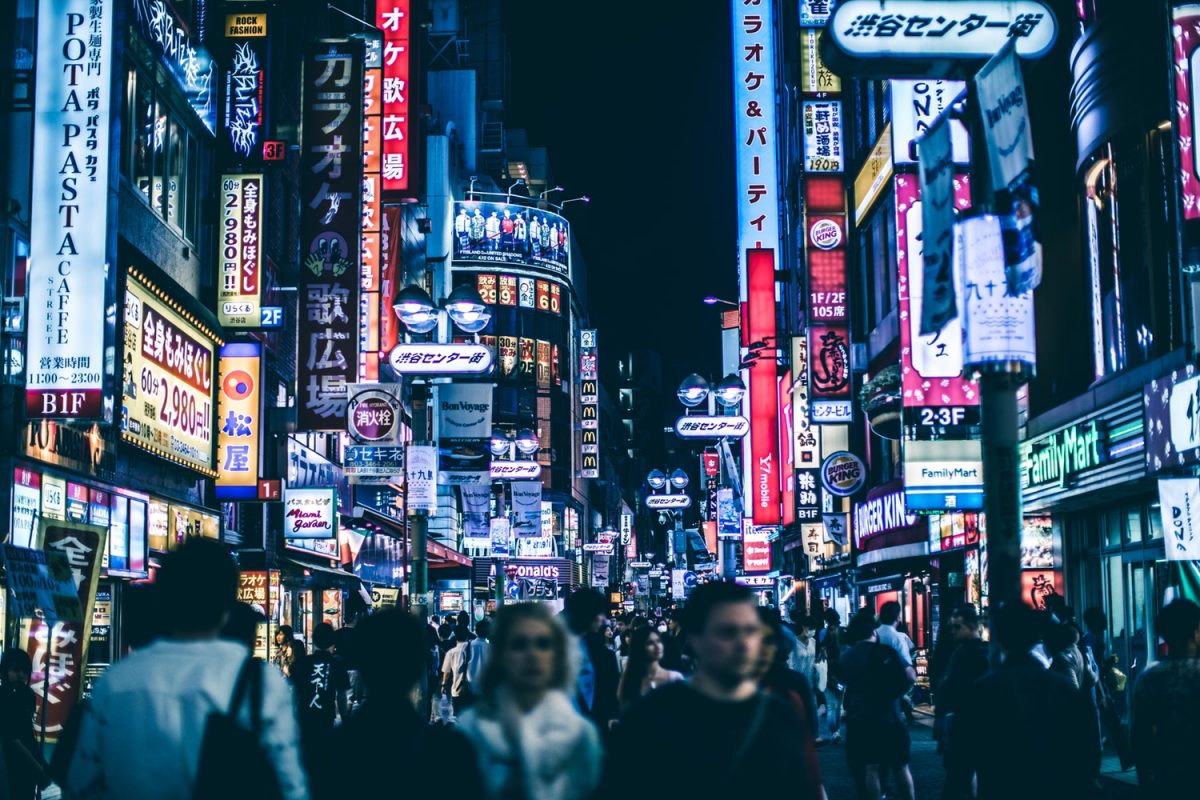 Police in Japan has shut down a cryptocurrency pyramid scheme that collected $68M USD from unsuspecting victims. Authorities have consequently arrested eight men on duping thousands of victims as part of the illegal scheme.

The eight men in custody face charges for violating the Financial Instruments and Exchange Law.  Similarly, they stand accused of failing to register their business. The suspects also face charges of using cryptocurrencies to mask their operations. Six of the arrested men have already pleaded guilty to the charges.

The charge sheet indicates that the men in question ran a bogus investment scheme by the name Sener. While duping potential investors, they went on to collect $255,403 from nine people between February and May of last year. According to police reports, the culprits used the money to purchase Bitcoin (BTC) on behalf of their clients.

The culprits defrauded as many as 6,000 people in total. Most of the amount pooled came in Bitcoin and another $4.4 million in yen. The suspects held seminars where they promised high returns of between 3 and 20% on invested funds. Bumper bonuses also awaited those who referred other people to join the scheme.

Crypto Scams On The Rise

Cases of cryptocurrency frauds are slowly cropping up, Asia having emerged at the top of cryptocurrency marketplace. Authorities in Japan have in the recent past ramped up scrutiny of the sector, all in an effort of protecting the public. Expectedly, increased regulation has resulted in the shutdown of a number of exchanges. Some exchanges remain on the watch list on claims they do not have sufficient internal control systems.

Japan is not the only country experiencing an upsurge in crypto related frauds. Likewise, authorities in South Korea have also ramped up regulation of the sector. All in an effort of clamping down on illegal and suspicious activities.

China is another country that has beefed up its crackdown on cryptocurrency activities. The country has already completely banned cryptocurrencies. However, that has not stopped some people from running multi-level schemes disguised as cryptocurrency investments. However, the government is not relenting on its push to clamp down on such schemes.