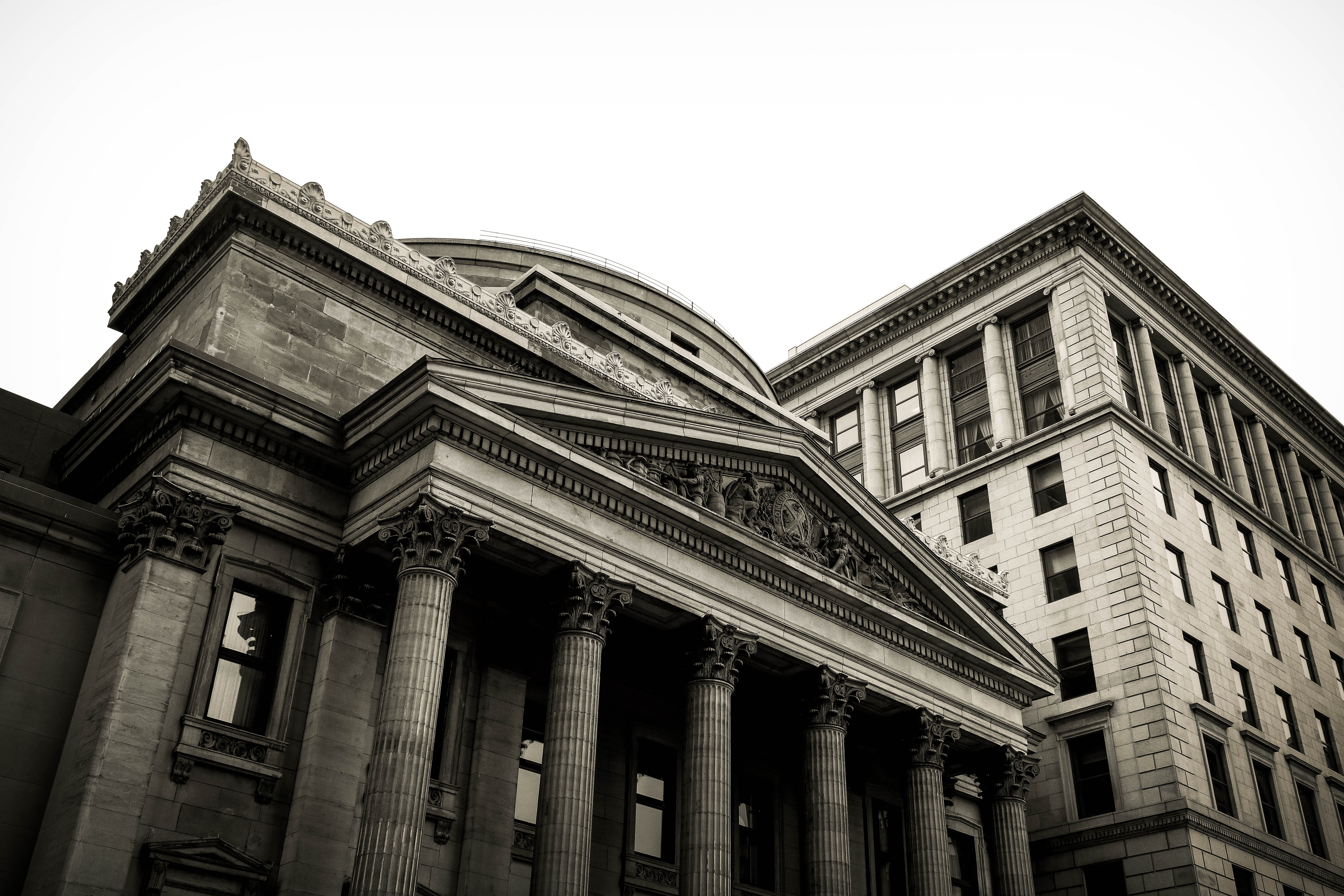 Canada-based cryptocurrency exchange, QuadrigaCX, has cried foul over a legal tussle with the CIBC; Canadian Imperial Bank of Commerce. CryptoBlockWire is gathering that some CA$28M (approx. $21.6M USD) is the bone of contention. Trouble, however, started in January 2018 when the bank froze some accounts which QuadrigaCX’s payment processor opened. The CIBC claims that they are unable to determine who the real owners of the accounts are. A facts check shows that QuadrigaCX’s processors, Costodian Inc., opened the accounts. Though, the bank insists that it cannot ascertain if QuadrigaCX owns them, or the depositors who regularly lodge funds into them do.

CIBC Files a Case against QuadrigaCX

However, QuadrigaCX maintains that it truly owns the funds in the accounts which Costodian Inc. opened. Despite all the efforts to convince the bank that QuadrigaCX owns the funds, CIBC says the exchange cannot substantiate its claims. The bank instituted a legal action against the exchange, counting on a Vancouver court to allow it to freeze the multiple accounts. On the other hand, the beleaguered exchange maintains that the accounts belong to them. The exchange adds that its payment processors and some other 388 individuals, who have all been dragged into the legal saga, own the frozen accounts.

In response, QuadrigaCX says that the frozen accounts are hurting its operations as they can no longer transact smoothly. In addition, the exchange stressed that their customers feel the heat the most. It contends that their customers experience annoying delays when they want to withdraw their funds from the exchange wallets. Therefore, as every day passes by, their business suffers. On the impact that the legal tussle is having on their business, the CEO, Gerald Cotten, responded to a request to comment on the matter. The CEO told Coindesk.com that the CIBC holds over CA$28M of their funds and has refused to release it since January.

One commenter on social media platform Reddit expresses dismay over the enormous power that banks wield. The commenter condemns the decision of the bank to tie down the Exchange’s funds. He stipulated that banks attack cryptocurrency companies just as they create their own cryptocurrency projects.

While the exchange and social media users are expressing their frustration over the action of the bank, the judge handling the case will soon rule on the matter. In retaliation, the exchange has decided to file a legal case against the CIBC. Indeed, QuadrigaCX says that the bank has caused them untold damages and they have paid dearly for it.