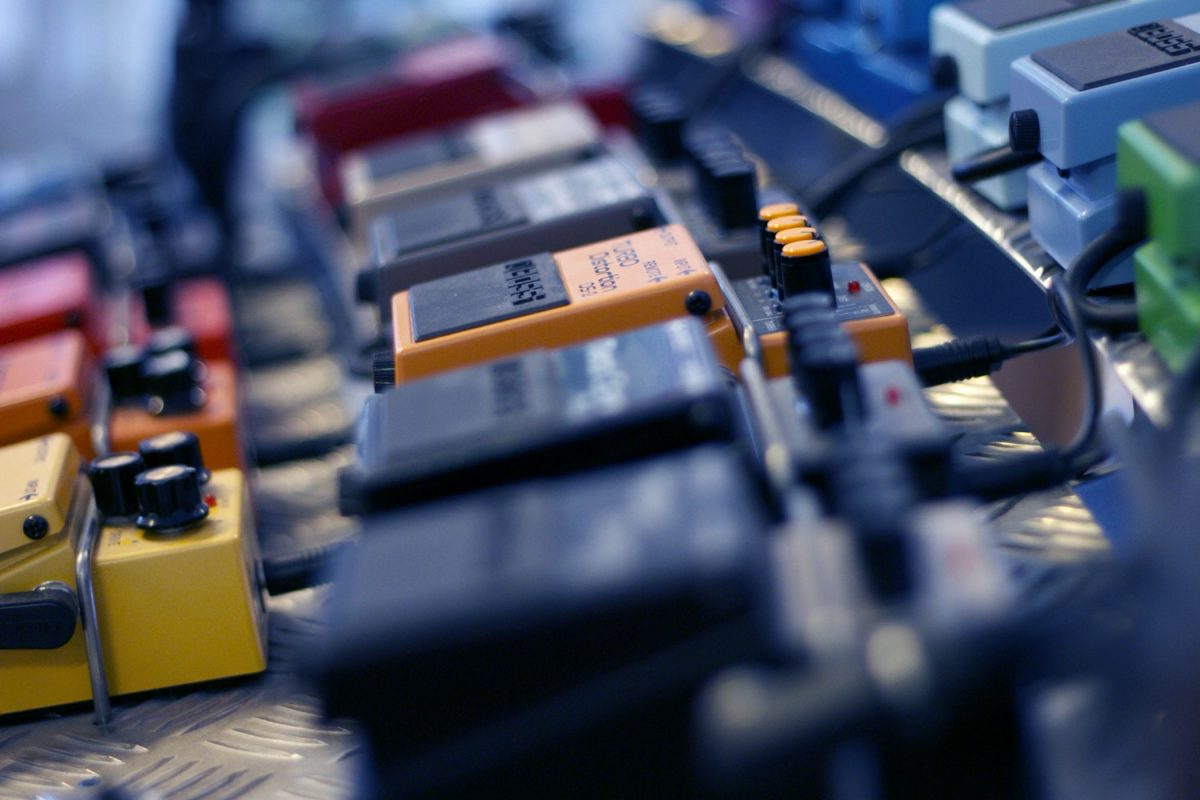 Blockchain, often touted as the next generation revolutionary technology, can face the risk of quantum attacks, says a group of quantum computing scientists. In a newly published research, the scientists argue that this rapidly advancing technology poses a significant vulnerability for blockchain.

Blockchain technology is revolutionary as it touches several business verticals and industries across the globe. Moreover, in addition to the financial sector, blockchain has useful applications across healthcare, logistics, gaming, and other sectors yet to exploit it.

Blockchain’s decentralized behavior is the major USP (unique selling proposition) of the technology. Meaning, the blockchain digital ledger is highly secure as it doesn’t have a central point of failure. Unfortunately, the research purports that quantum computers can soon turn powerful enough to break the blockchain code.

Alexander Lvovsky, an experimental physicist at the University of Oxford, talked with Gizmodo on this matter.

“Quantum computers pose a risk to any kind of security where public key cryptography is involved. However, blockchains are especially at risk, because they’re completely anonymous. They’re only protected by public key cryptography, whereas banking has human tellers, plastic cards, and ATMs. You have to be a human to use a bank, but you don’t have to be human to use the blockchain,” he said.

Such computers represent a new generation of computing processors wherein the quantum bits (qubits) take a value between zero and one during the calculation. These qubits interact with the mathematical calculations of regular computers along with the new operations.

The new operation based on the physics of subatomic particles give quantum computers some leverage over the regular binary computers. Hence, these revolutionary computers are more efficient in performing complex mathematical calculations and suitable for advanced AI. In fact, they are so powerful that they can even crack the public key cryptographic codes.

Data encryption is usually a one-way function. Meaning, it is easy to combine two different inputs to get a resulting output. However, untangling them later after the encryption is a mammoth task. Scientists say that quantum computing will make the untangling or factoring of data easy while rendering encryption and cryptography as useless.

We all know that blockchain technology relies heavily on encryption and cryptography. It uses these features to create hard-to-forge digital signatures for all items on the ledger.

Experts say that blockchain is mainly at a bigger risk because the one-way encryption is its only defense. Moreover, its users heavily rely on digital signatures for security. Even the traditional bankers have several protection options like security questions, plastic cards, identity checks, etc.

Quantum Computers are Still In the Early Stage

Of course, quantum computing is still in the very early stage of development. However, one must not turn a blind eye towards the seemingly apparent threats it can pose in the future.

“Much like today’s [quantum computing] hardware is not mature, algorithms that could threaten cryptography in the near term are not mature, but advancing rapidly,” said Nick Farina, CEO of startup EeroQ Quantum Hardware.

“The solution is not to panic, but to follow developments on both sides of quantum computing closely and look into post-quantum security a little bit sooner than you currently are planning to,” adds Farina.