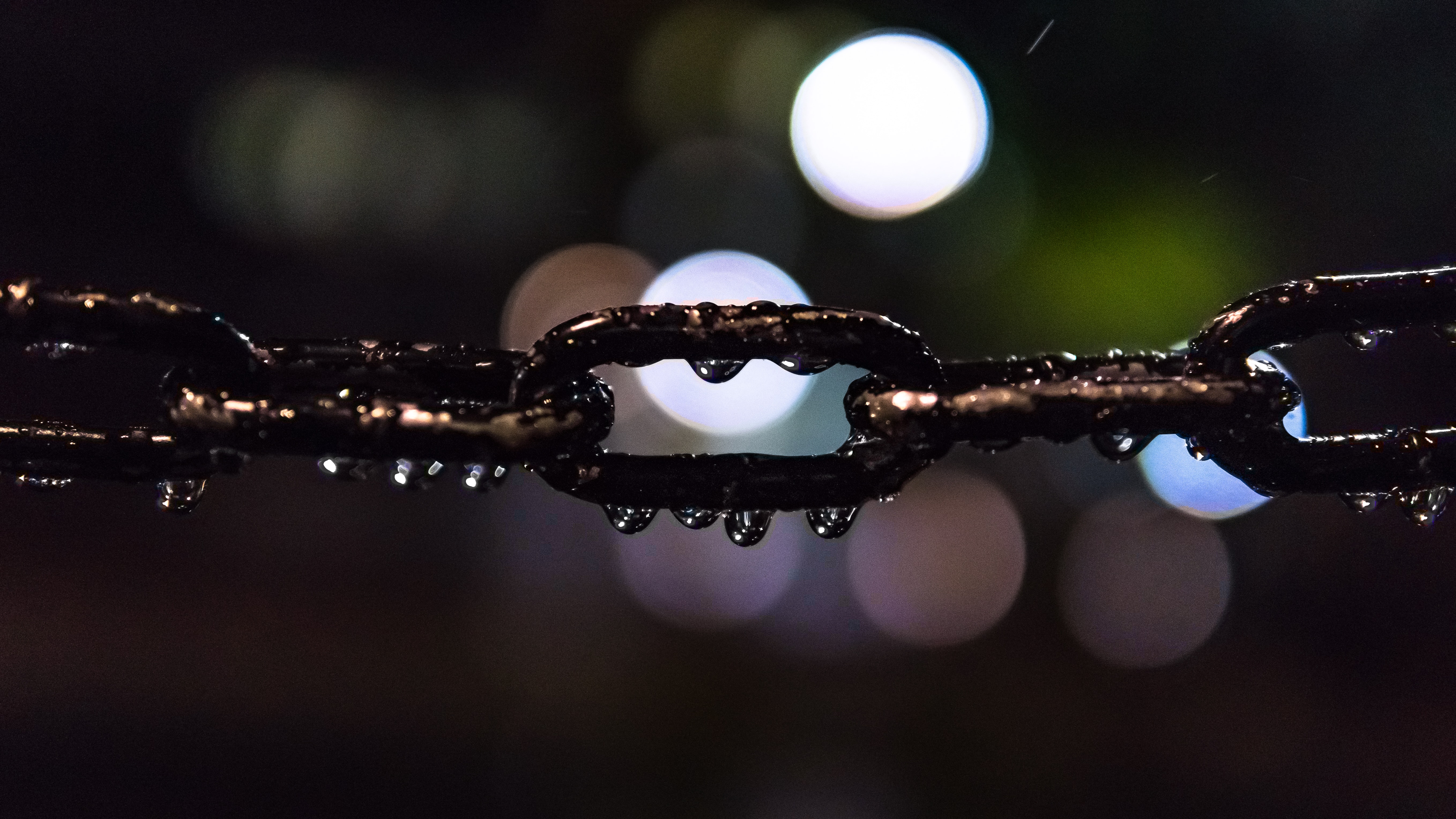 In today’s financial services industry, the emergence of online banking has made most transactions a relatively straightforward process. Despite the straightforwardness of such transactions, there are still many intermediaries. Admittedly, they play critical roles as trusted and reliable third-party structures in transactional processes. These intermediaries include the SWIFT network and credit card companies. Unfortunately, the involvement of these parties has resulted in high costs, which the payee and payer have to bear.

How about Using the Blockchain to Remove Intermediaries?

No question, transactions are seamless with lower fees as blockchain technology eliminates the need for third-party companies. Also, because the intermediaries are out of the formula, the business model becomes self-regulated and autonomous. This explains why tech giants, such as Google, Facebook, Microsoft and IBM, are now experimenting with blockchain technology.

In addition, according to Forbes, all the 10 public firms that made its Global 200 list have also started experimenting with blockchain. Surprisingly, 50 of the companies on the list have already made names for themselves with the blockchain technology. Despite being at infancy phase, blockchain technology has already become widespread.  The most notable use of it you see in cryptocurrencies such as Bitcoin (BTC) and Ethereum (ETH).

Cryptocurrency as an Alternative Currency

In failing countries such as Zimbabwe and Venezuela, cryptocurrency serves as alternative currency. Indeed, that is the case as economic crises (hyperinflation) have brought their local economies on their knees, leaving the values of their local currencies worthless. How about Palestinians in the Gaza Strip? They have also turned to virtual currency as there is no access to cross-border payment solution like PayPal. With digital currency, they can effectively trade with the rest of the world by eliminating obsolete intermediaries.

As cryptocurrency is changing the face of financial services industry, the mortgage sector is not left out. Special features such as DApps (Decentralized Applications) are making the sector transparent. For cutting off intermediaries, home-buyers get properties at extremely low fees. For instance, Fusion is a blockchain that integrates home-buyers, sellers, and brokers into a trustless manner, effectively cutting off costly intermediaries.

Truly, the lender has peace of minding knowing full well that the smart contracts will effectively grant the financial institutions the authority to seize the property if a borrower refuses to pay a loan. This is possible due to the smart contract’s self-executing agreements.

Furthermore, the Fusion protocol allows property owners to tokenize their properties, leaving them with the full ownership of their real estate in an immutable and distributed ledger. Moreover, the protocol enables users to network directly without the use of intermediaries. Indeed, these users will mostly network with people developing applications that are based on the blockchain. Beyond question, blockchain technology is changing how business will be done in the near future.