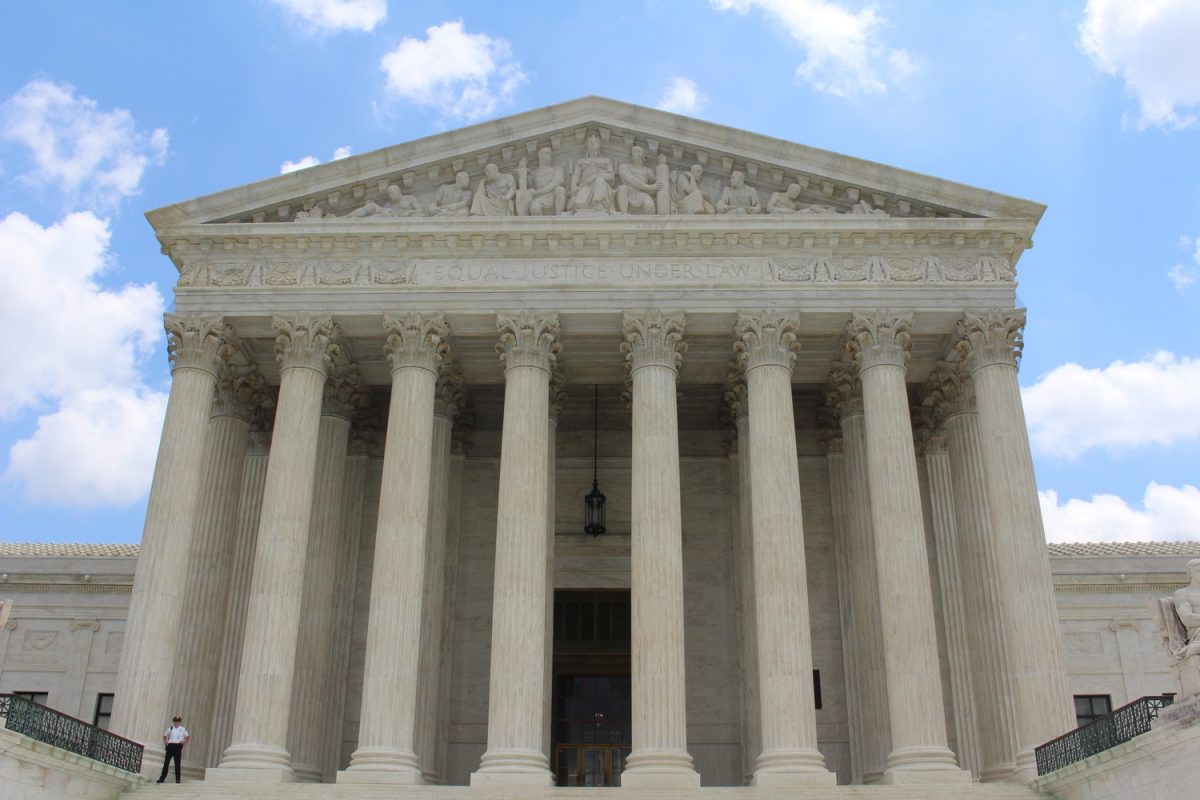 Ripple Labs’ legal team has petitioned for a transfer of an ongoing class action lawsuit against native token XRP. A federal court will now hear the lawsuit and issue a verdict instead of a state court. The lawsuit lodged by a disgruntled XRP investor seeks to unravel the regulatory nature of the cryptocurrency.

According to the complainants, Ripple violated the US and state securities regulation by selling the token as a security. The lawsuit names Ripple CEO, Brad Garlinghouse, as the defendant. Similarly, Ripple’s legal team has already quashed the remarks setting the stage for a massive legal battle. The outcome of the lawsuit could have severe ramifications on the classification of cryptocurrencies going forward.

Ripple’s legal team in their petition affirm that a state court should not hear and determine the case. In their defense, the team maintains that the group of investors represented in the lawsuit have no geographical limitations. Similarly, the team insists that a federal court is well suited to determine the matter.

The fact that the amount involved in the controversy also exceeds $5M USD justifies the transfer of the case to a federal court.

“A putative class action may be removed to the appropriate federal district court. If (1) the action purports to be a ‘class’ action brought on behalf of 100 or more members. (2) Any member of a class of plaintiffs is a citizen of a state different from any defendant. (3) The amount in controversy exceeds $5 million,” said Peter Morison, a legal practitioner at Skadden, Arps, Slate, and Meagher & Flom.

According to Jake Chervinsky, a securities litigation attorney, bumping the lawsuit into federal court is a brilliant idea. However, he insists that even if the lawsuit stayed in a state court in California, it could still have covered a nationwide class action ruling. State courts have a right to exercise their jurisdiction even on residents from other states.

Ripple Labs transferring the class action lawsuit to a federal court is in one way a tactical brilliance. The chance of winning such a case in a federal court is significantly higher than in a state court. The legal team, however, faces an uphill task to convince federal judges to rule in their favor.

The outcome of the lawsuit should provide clarity on the regulatory nature of the altcoin. Early indication is that the lawsuit could shed light on whether XRP is a security or not under U.S. laws.