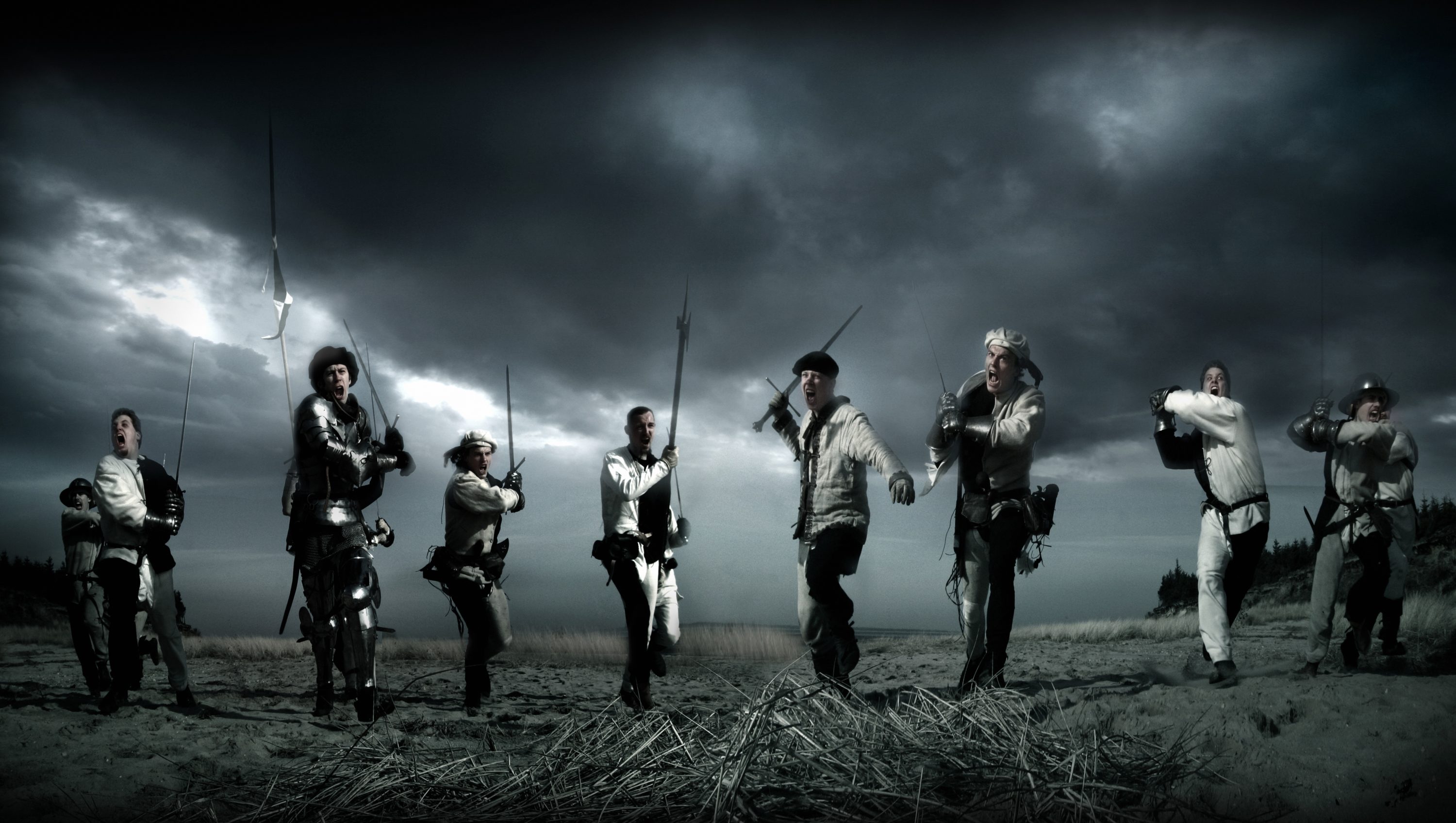 Fintech, blockchain, and cryptocurrency related companies have adopted a new strategy on the legal cryptocurrency adoption front. The strategy is to form a coalition. This coalition decided neither to do the usual media enlightenment campaign nor to fight the legal battle itself. However, it did decide to hire a major bipartisan lobby group to take the battle of creating a crypto-friendly environment to the legal field.

Who Are the Arrowheads in the Coalition Quiver?

Indeed, CBW has learned the developer of Ripple platform is currently setting up the coalition called “Securing America’s Internet of Value Coalition.” Ripple has already brought in three companies. First is Coil, a content and entertainment payment settlement firm, and then Hard Yaka, a research and crypto-asset investment focused company. Another company pushing the right buttons to ensure that the dream becomes a reality is a startup that provides cryptocurrency custody services, PolySign.

The popular Klein/Johnson Group will fight this battle for the coalition. If you aren’t aware, Klein/Johnson Group is a public policy and bipartisan lobbying firm. That’s not all. It focuses on providing expert advice on financial and technological services. On the other hand, Ripple is the current leader of the coalition. Looking at the relevance of Ripple in the industry, Ripple has become a force to be reckoned with.

Despite regulatory challenges and litany of legal battles, XRP price has performed relatively well in the market. As a result, XRP has maintained its position as the third most capitalized digital currency in the cryptocurrency market. Experts say that the group is in high hopes, given that the commissioners of U.S. investment watchdog, the SEC, have been reshuffled.

Ripple’s Impact on the Coalition

There is no better adjective to describe Ripple’s importance in the coalition than “indispensable.” Here’s why: the coalition is investing a large amount of money in furthering their cause. Sources who wish to remain anonymous shared the juicy details of the agreement. They said that Klein/Johnson Group will receive $25,000 USD in monthly payments. In addition to that, the Klein/Johnson Group also receives 10,000 XRP every month which the firm could later clear in fiat currency.

The executive chairman of Ripple, Chris Larsen, explains further. He said that lobbyists and regulators are increasingly developing an interest in cryptocurrency and blockchain technology. Larsen pleaded that the people do not misunderstand the coalition move.  Indeed, the CEO noted that the good news is the U.S. government is changing its approach to the cryptocurrency topic. On what the firm stands to benefit, Larsen reaffirms that “It gives them some upside.”