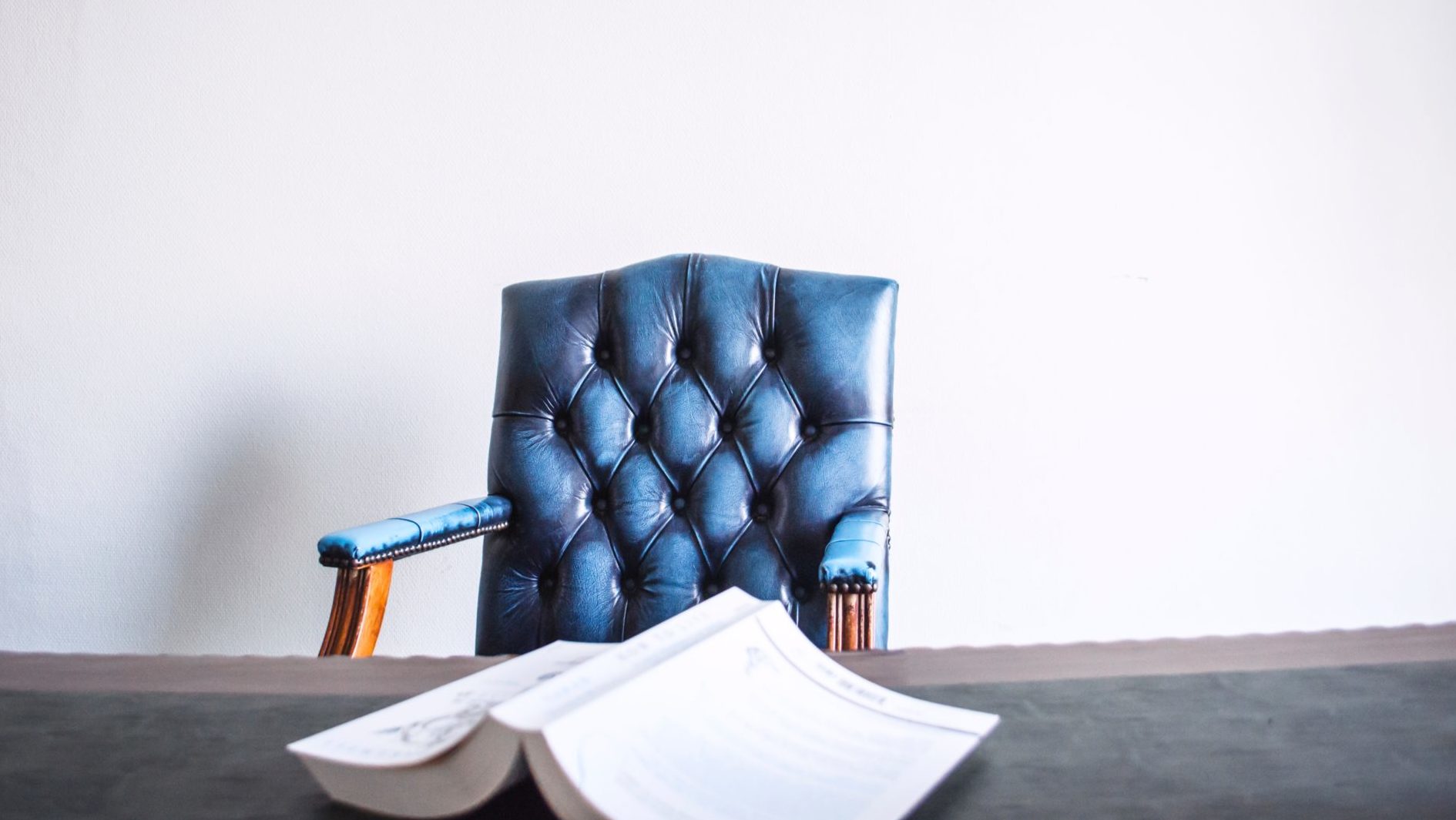 The ongoing uncertainty of SEC’s regulatory action in the cryptocurrency market is likely to cost the growth of the cryptocurrency and blockchain industries in the United States. Recently, Michael Arrington, co-founder of Techcrunch, received two subpoenas from the U.S. SEC for VC firm, Arrington XRP Capital.

Frustrated and outraged with the SEC’s crackdown on local companies, Arrington plans to shift his company’s base to Asia. Arrington made a very bold Tweet in this regard:

Furthermore, while speaking about companies fleeing the U.S., Arrington added, “The U.S. has already been left behind.”

Issuing subpoenas to VC firms for merely investing in the crypto-market seems to be a bit unfair on the SEC’s part. As a result, companies are feeling increased pressure while continuing with their operations.

On the other hand, Asia is emerging as a formidable market for crypto-companies. Despite the crackdown by China, cryptocurrency and blockchain-friendly nations like Singapore, Japan, and South Korea are emerging as hot destinations.

Popular and global cryptocurrency exchanges like Huobi, Upbit, OKEx, BitMEX, and BitFlyer are based in Asia.

SEC Needs to Be Pushed through a United Front

Jake Chervinsky, securities litigation attorney at Kobre & Kim LLP said that there is a lack of commitment from cryptocurrency companies to form a unified front to push the U.S. lawmakers to frame decisive policies in the crypto-market and make the SEC act accordingly.

“There’s no money behind it yet. Like it or not, if you want to push legislation through Congress, you need lobbying infrastructure. The friend I mentioned is a fairly savage political operative. His question is basically ‘who’s gonna pay me to get this done?’” said Chervinsky.

Coinbase and Gemini Taking the Lead

The two most-popular cryptocurrency exchanges in the U.S. – Coinbase and Gemini – are making collective efforts to work with local financial regulators and the SEC in close coordination. Their goal is to further strengthen cryptocurrency infrastructure and policies.